Palermo has great hopes for its Ladies Open, which, after a break of almost five months because of the Coronavirus pandemic, will be the first event on the WTA Tour. Its tournament director, Oliviero Palma, tells us all about it. 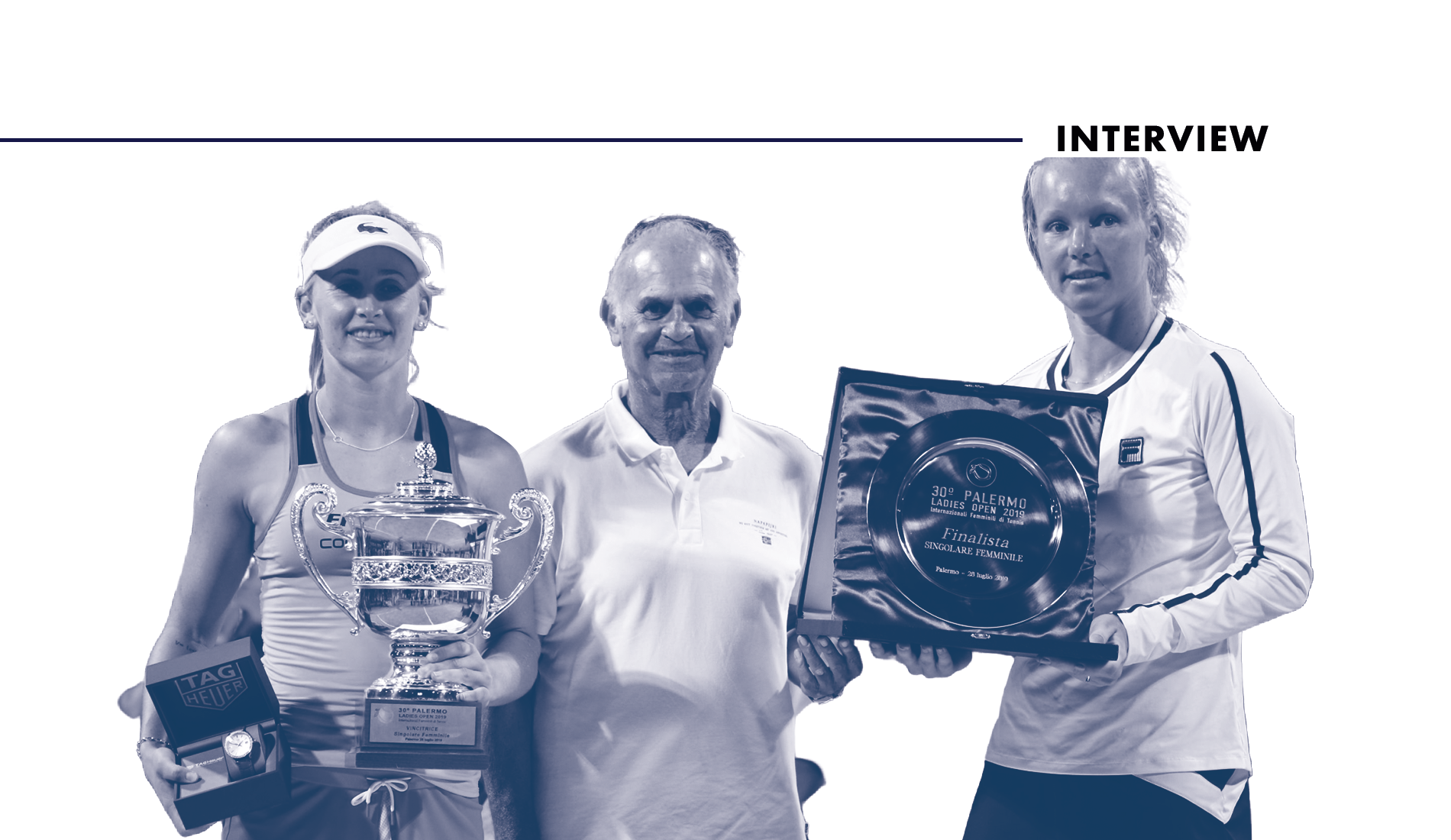 Palermo has great hopes for its Ladies Open. And its tournament director, Oliviero Palma, has no intention to follow the Citi Open in the disillusion department. From August 3 to 9, Palermo will host the first WTA event since Covid-19 put the Tour on hold: they’re ready. And what an image it will be to see the Tour resuming in Italy, the European country which was hit first and so badly by the coronavirus outbreak.

“I’m truly proud of representing Palermo, Sicily and Italy, other than possibly writing the history of this sport, which, as you said, will restart here”, he told Tennis Majors.

Palermo is an International event played on clay. It has a long history since 1988, even if the city lost its slot in the calendar from 2014 to 2017. In 2020, Palma knows that he has a massive opportunity, with eyes in the tennis world set on his event. And he doesn’t want to miss that chance, despite the huge amount of pressure that goes with it in the midst of the challenges caused by the pandemic.

“That’s the other side of the coin. We’re confident, but I do feel the great responsibility of not having the chance to fail. It’s the first tournament in the world and it must show that sport can restart.”

Palermo has even decided to let the crowd in. “If an audience quota is set, everybody will have to use face masks and gel, other than also applying social distancing,” he said. “For now, the goal is to have fans attending the event, even if way less than usual. “The centre court will host a maximum of 350 spectators (including players and staff), while its real capacity is of 1500. Everyone will be strictly distanced and will be obliged to wear a mask.”

As for the players, their teams and the staff of the tournament and the WTA, it will be testing, testing and testing.

“All the players, coaches, tournament and WTA staff will undergo serological and PCR tests before they come, as they arrive and every four days. They will receive their badge only when we receive their negative results. As far as linesmen and ball boys and girls are concerned, we reduced them in number and we will ensure that they have virtually no contact with players. For instance, each player will take care of her own towels.” 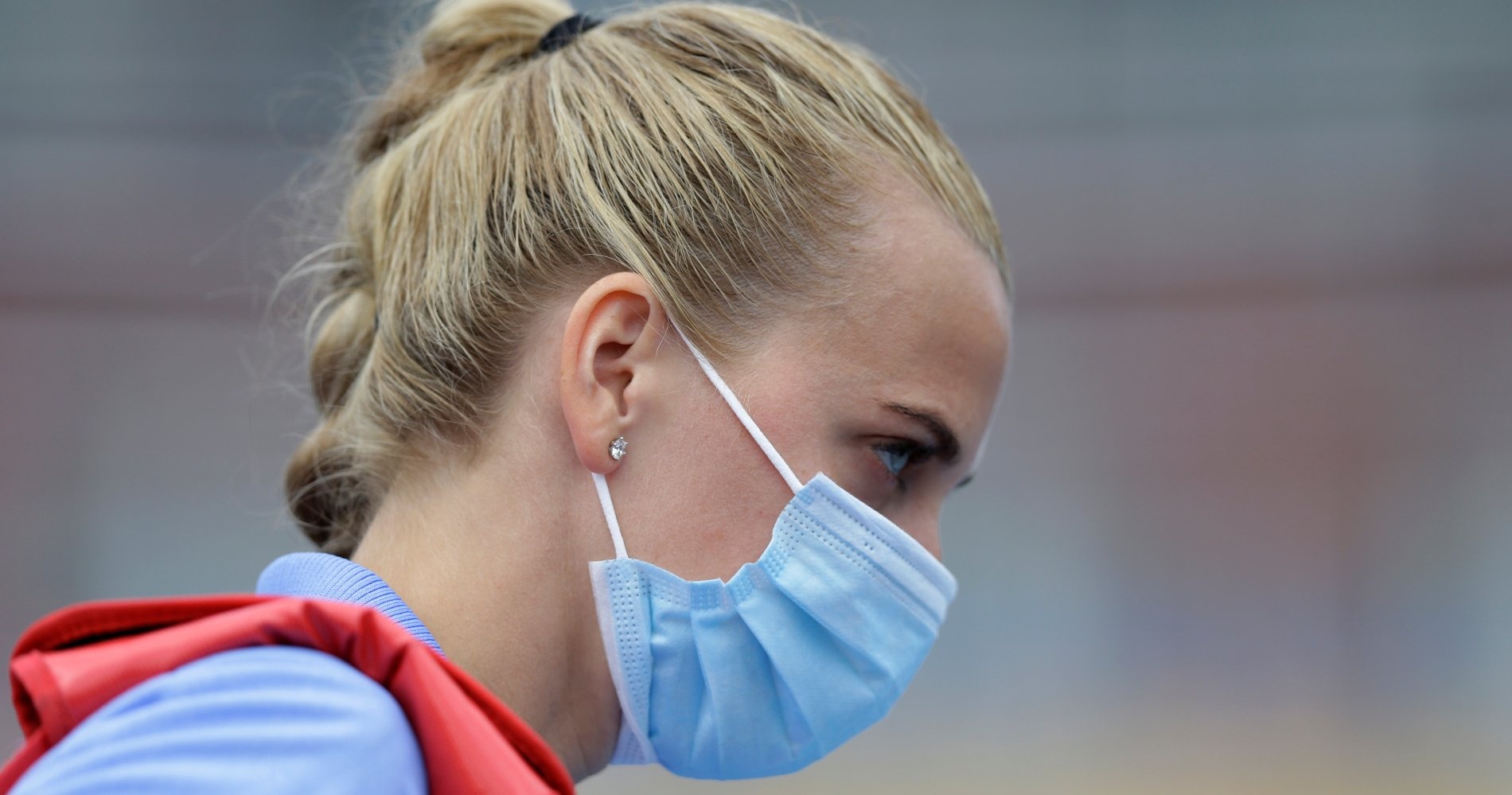 Actually, the responsibility of Palermo could be end-of-season-defining. Palermo is a crash test for the WTA: if it succeeds, then hope will stay alive for the end of the season; if it fails, then things could potentially take a grim turn.

“The only way you’re going to know if it’s going to work is to try it, and to trial it”, Steve Simon, CEO of the WTA, told The National. “So we have three events to start the year [Palermo, Prague and Kentucky], which we’re going to do, irrespective of any decisions that are made. We’re going to evaluate those and then we will determine how the rest of the year progresses. We have to deal with common sense, and people can question common sense that you’re even operating these days, but I think we have to try.”

And to try, Palermo and the WTA have taken drastic decisions regarding the travel restrictions of the players.

“Most of them live in Europe. I suppose that the rest will find a way, but some others will have to forfeit. That’s also part of the new game,” Palma said, when asked how the event will deal with the travel bans.

As Simon told The National, the WTA is willing to close its eyes on this. For now.

“We still have a lot of issues, with quarantine, this is going to be an ongoing issue the rest of the year. (…) We’re going into this with eyes wide open and we’re not going to hesitate to shut it down if we find that we cannot manage it or having too many illnesses and we can’t get the athletes to travel. We’re not going to move forward for the sake of moving forward; it’s got to work.”

“Halep, Konta, Martic , Kontaveit, Mertens, Sakkari, Vekic, Ostapenko, Mladenovic, Kasatkina; if you look at the full entry list they really are all ‘main names’. To be honest, I expected a better tournament than previous years. All the players want to go back playing and to “normal” and this is their chance.”

Not everybody is happy about this new trend of letting down the players who wouldn’t be able to make it to a tournament though. Ons Jabeur explained to The National that she felt it was a most unfair situation.

“To be honest I think it’s too soon to start tournaments again. Basically the tournaments in Palermo and Prague, for the girls in Europe, they could travel, but the ones outside Europe they cannot go, because of quarantine, because of the different restrictions for each government. So what they’re saying is, if we cannot travel, then basically it doesn’t matter, they have to do the tournament, they have to restart playing tennis, which for me, it’s still not safe and I don’t know how they’re going to do this. For example for me, I chose to play Lexington, Cincinnati in New York and US Open, and I still have no idea how I’m going to travel there, I have no idea what the government restrictions are there, they change every two days. If I enter these tournaments, and I cannot play them, I don’t think the WTA can do anything for me.” 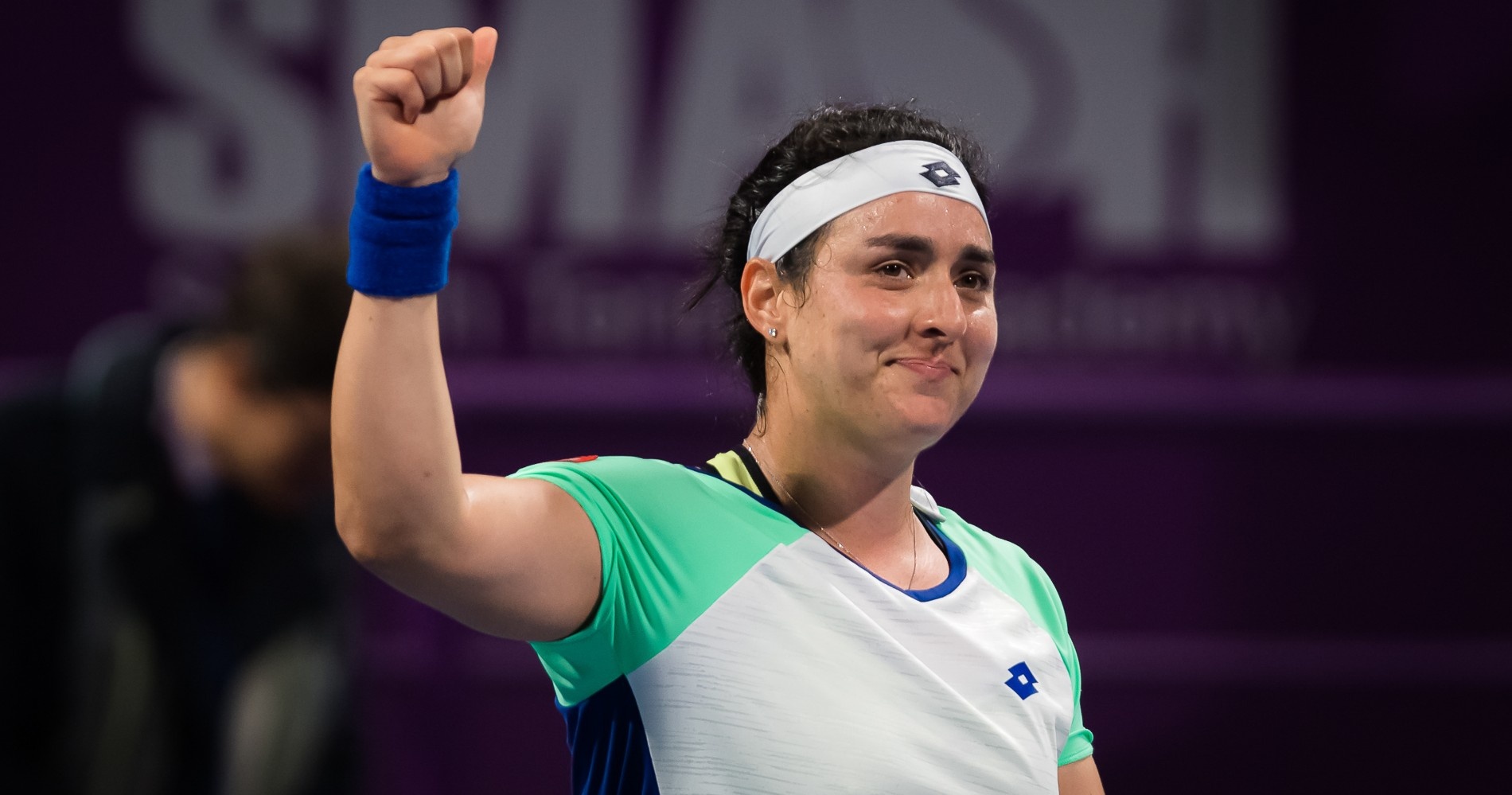 You know what they say: desperate times call for desperate measures. And it seems that for now that’s the road tennis is taking in order to save what can still be saved.

“We have to try to provide income opportunities for our athletes, our tournaments, to keep them viable”, explained Steve Simon. “You don’t want to lose your sponsors, you don’t want to lose your broadcast partners, you have to try to work within this new environment in as safe a way as you can. Everything week to week is provisional right now, but we got to the point that we should try to do as much as we can, and use this year as a learning test.”

Running, even at a loss

The challenges are everywhere and a tournament like Palermo is also taking a big financial risk to decide to run in those circumstances. Even with a $27,500 reduction of the 2019 prize money ($250,000), the Palermo Ladies Open will lose money by running in August. Tickets fees represent 15 percent of its revenues and they won’t catch this number this year as they’re going to let way (fewer) people in. Advertising then counts for 51 percent of the revenues, TV rights for 24 percent: those two could suffer a big drop as the economy struggles. Palermo’s chance resides in its draw. If all goes well, if all players can come then it can set up a very high-level event that will attract interest, coverage and maybe enough money to avoid losing too much.

But for now, Palma only sees the bright side; tennis is coming back and it’s doing so on his Palermo soil. “We couldn’t lose such an opportunity.” They couldn’t, but they’ve done everything in order to ensure the safest environment possible. So if the draw is full of stars, everything else has been downsized.

“Everything is going to be different. The world is different and protocols are very strict. Therefore, apart from playing tennis, the only extra activity we will organise will be an official ceremony for the restart of tennis on Monday August 3, at 19:00, Italian time. We mustn’t forget that our enemy is still there. We will have to keep our guard high.”

The situation is far from perfect but in Palermo everything has been thought through in order to mitigate every risk. Europe is in a much better position than the US swing in terms of the virus situation but we all know that only one big cluster might be enough to shut down the rest of the season, costing millions to the Tour and the players. Nobody in Palermo wants to bear the responsibility of this. Even if with Covid-19, many things won’t be in the tournament’s or players’ control. So from August 3, all the lights will turn to Palma’s event: they need to succeed, for the greater good.