4 things we learned about the ATP/WTA resumption

The ATP and WTA Tours announced on Wednesday that they will resume in August, almost five months after tennis shut down because of the Covid-19 pandemic. Here are five things we learned about where and when tournaments will be played. 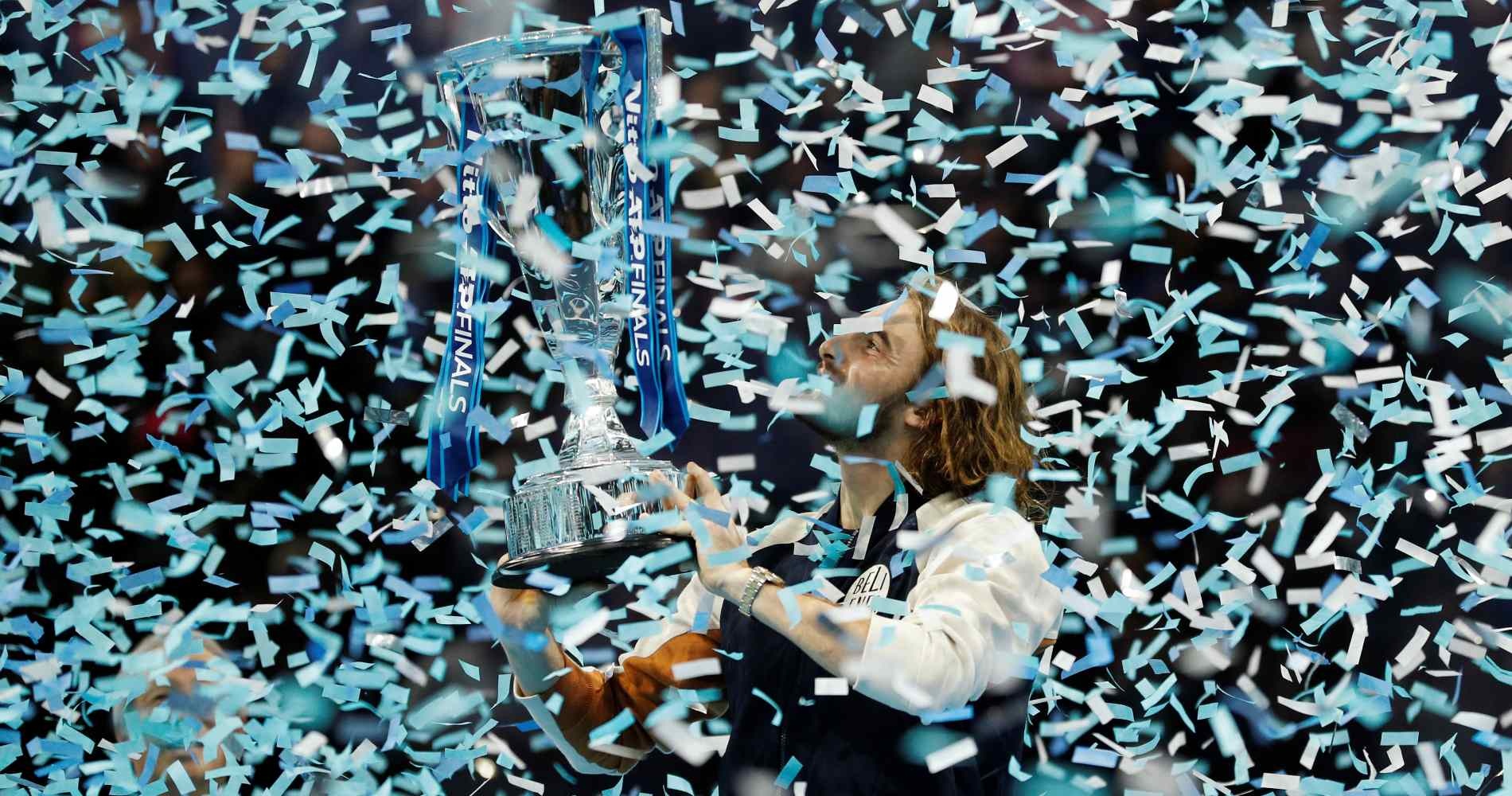 The WTA will begin first, with the Palermo Ladies Open in Italy, the week beginning August 3. The ATP Tour will resume again with the Citi Open in Washington, DC, from August 14. Both events will be played behind closed doors, with limited numbers of people allowed on site. The WTA says it expects to play all events, provisionally, without fans, while the ATP said its events will be played either behind closed doors or with a reduced number of fans allowed.

As predicted, Roland-Garros is to move back a further week in the calendar, starting now on September 27. Tournament organisers said Wednesday that they are “considering all options” and are still hoping to allow some fans on site. The move back in the calendar also allows the qualifying event to be held, from September 21-25.

🗓️The dates of the Roland-Garros tournament have been confirmed and it will be held over three weeks, from 21st September to 11th October 2020.
More informations >> https://t.co/uLSFRnAjYU#RolandGarros pic.twitter.com/Ah99VPrnfp

Most of the ATP Tour’s money comes from the ATP Finals, so it’s no surprise that they should be doing everything possible to try to stage this year’s event at London’s O2, the last one before it moves to Turin in 2021. Likewise, with prize money of $14 million on offer at the WTA Finals, the women’s Tour is equally determined to stage its finale.

“The WTA Tour will traverse to Europe and Asia Pacific, including the China Open in Beijing, with another few weeks of tournament competition leading into the season-ending Shiseido WTA Finals Shenzhen set for November 9-15. With the provisional plan to return to play this summer, the Porsche Race to Shenzhen will resume, with all points earned in 2020 eligible to count for qualification towards the Shiseido WTA Finals Shenzhen.”

Ranking points will be on offer at all events, as usual, but both Tours are still working out how best to resume their ranking lists. “A determination will be made in the coming weeks with respect to the most appropriate and fair way for the rankings to resume in parallel with the resumption of the Tour,” both Tours said in separate statements.