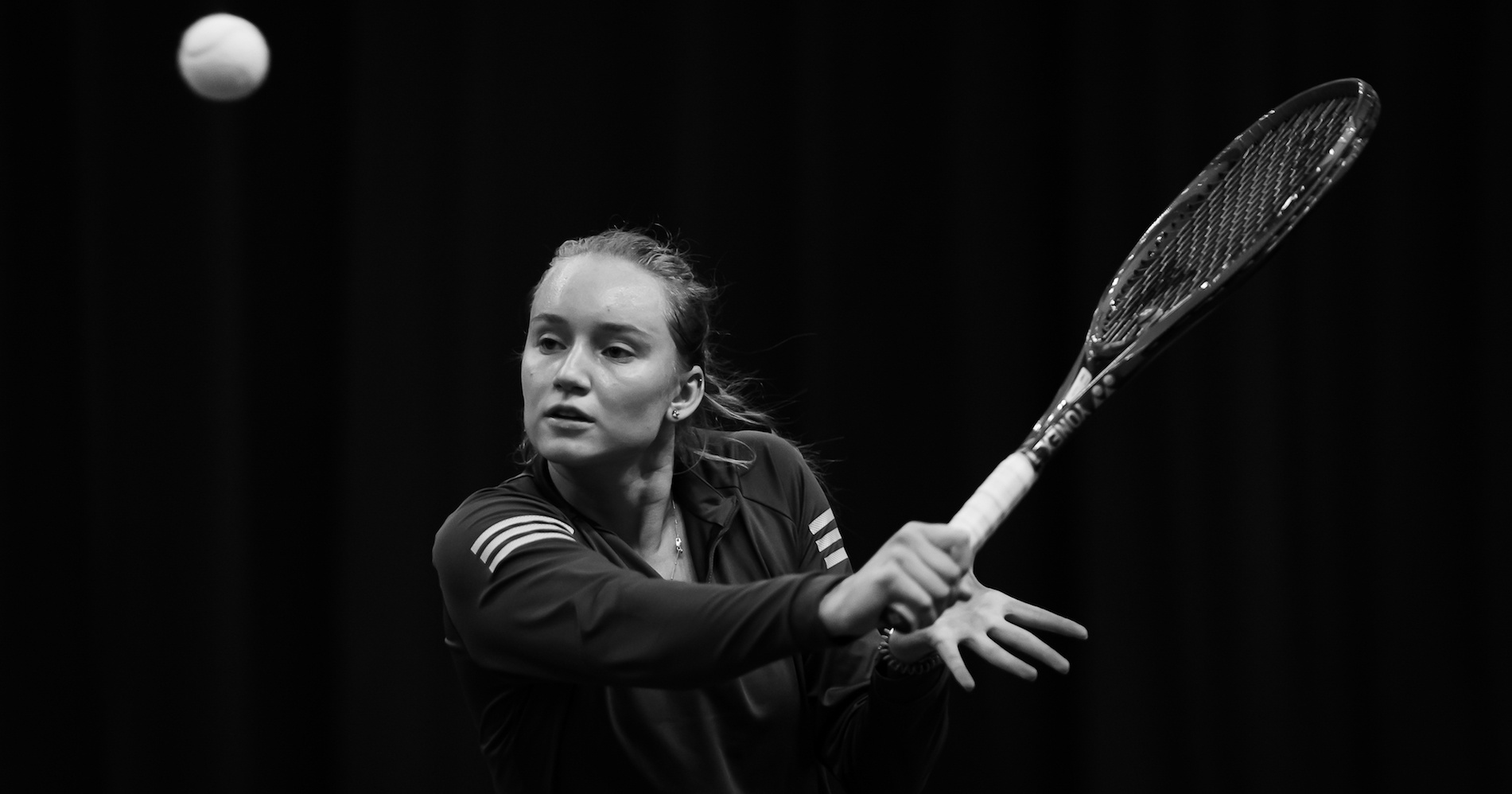 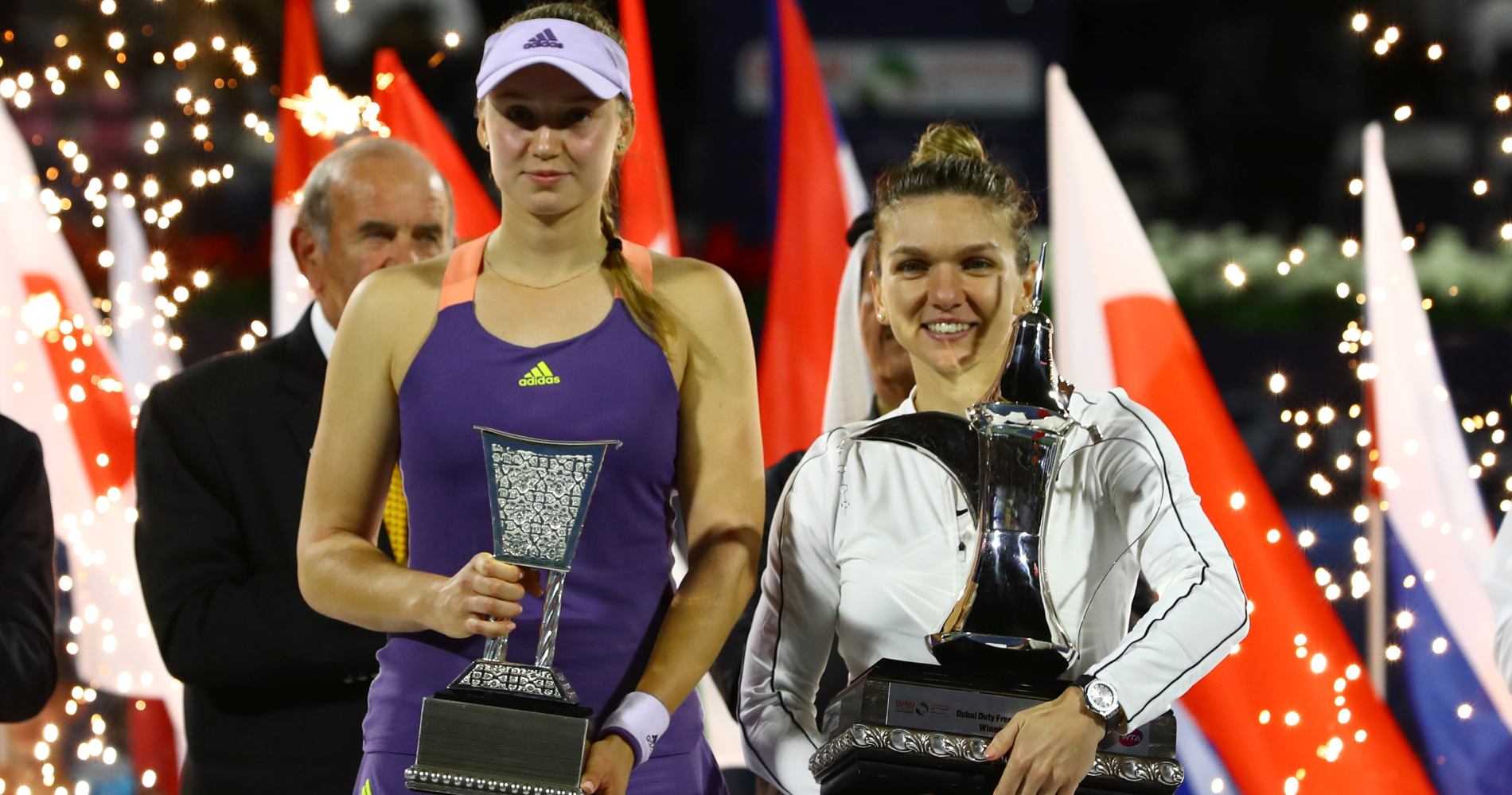 Wta Title number 2 thanks @hobart_tennis for the amazing experience @lenarybakina