Every day, Tennis Majors looks back at the most iconic moments in tennis history. On January 2, 1980, Guillermo Vilas won his fourth and final Grand Slam. 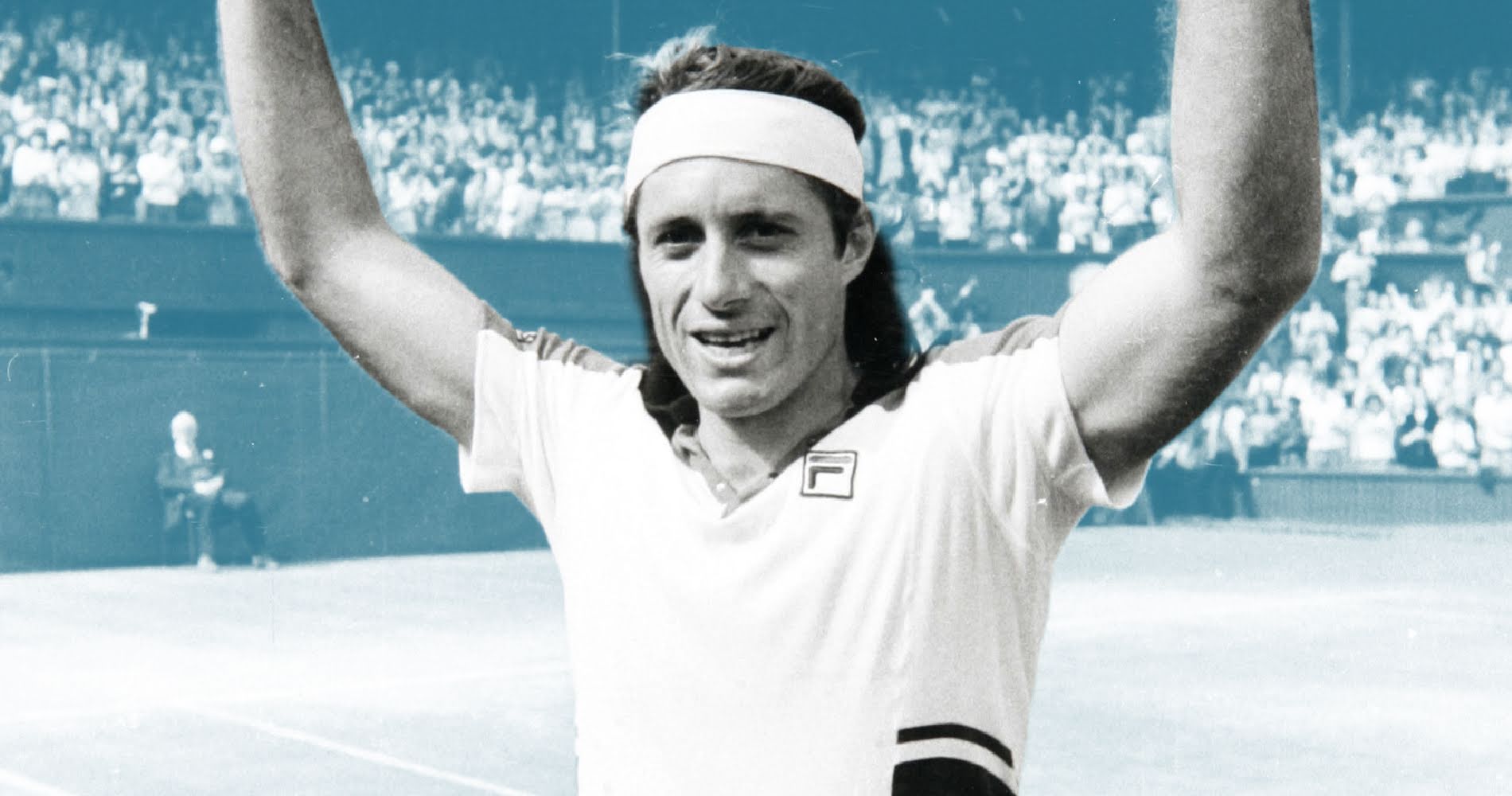 On this day, January 2, 1980, Guillermo Vilas claimed his fourth and last Grand Slam title, defeating the bad-tempered John Sadri in the final of the 1979 Australian Open (7-6, 6-3, 6-2). It was the Argentinian’s second consecutive title in Melbourne, which was surprising for such a clay-court specialist, but at the time, the Australian Open draw was far from being as strong as the Wimbledon draw.

Guillermo Vilas, from Argentina, was born in 1962. He made himself famous in 1974, claiming seven titles, including the year-end Masters, where he defeated Ilie Nastase in the final (7-6, 6-2, 3-6, 3-6, 6-4). It was the only title he claimed that year on a surface other than clay, where his game was the most effective; left-handed, Vilas was one the first players to use massive topspin from both wings. In 1975, he reached the Roland-Garros final, losing to Bjorn Borg, the only player who could challenge him in long baseline rallies (6-2, 6-3, 6-4). After being defeated in the US Open semi-finals twice, in 1975 and 1976, Vilas reached his peak form in 1977. That year, he dominated the game, claiming 16 titles, triumphing at Roland-Garros (destroying Brian Gottfried in the final, 6-0, 6-3, 6-0) and at Forest Hills, where he beat the local favourite Jimmy Connors (2-6, 6-3, 7-6, 6-0). On top of that, he reached the final at the Australian Open, on grass, defeated by Roscoe Tanner in the final (6-3, 6-3, 6-3). He also set a new record, which would remain unbeaten for decades: a 53-match win streak on clay courts. Despite these great results, Vilas never officially reached world No 1, which would create various controversies over time about the ranking system. In 1978, the Argentinian finished runner-up to Borg at Roland-Garros a second time (heavily defeated, 6-1, 6-1, 6-3), but he managed to claim another Grand Slam title, defeating John Marks in the Australian Open final (6-4, 6-4, 3-6, 6-3). His 1979 season was disappointing, with no remarkable results in major tournaments, and in December, when the Australian Open began, he had been out of the top five for several months already, which hadn’t happened to him since 1974. 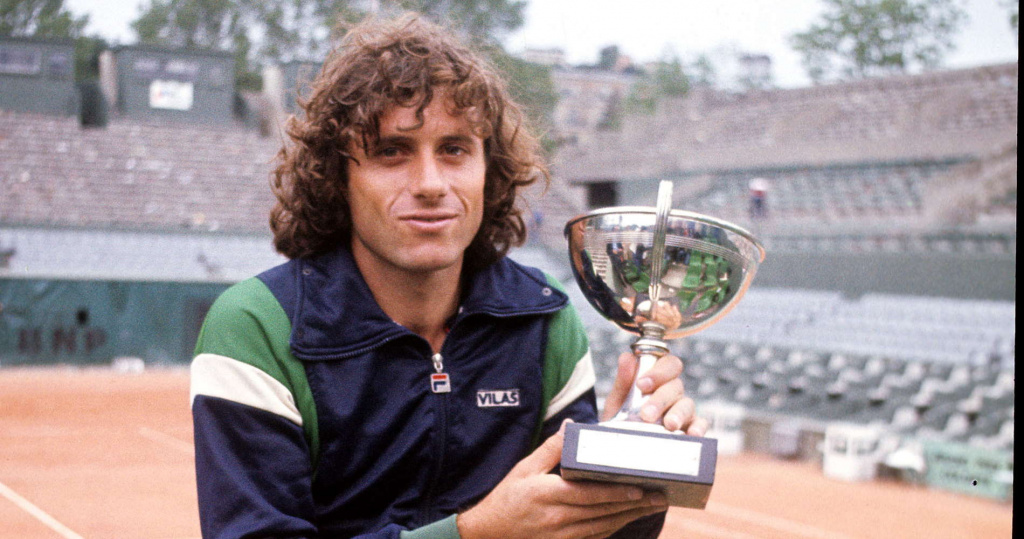 Unlike the other Grand Slam tournaments, The Australian Open (initially known as the Australasian Championships and, later, the Australian Championships) had moved location several times over the years. In fact, the event switched cities every year before it settled in Melbourne in 1972, and no fewer than five Australian cities had hosted the event at least three times: Melbourne, Sydney, Adelaïde, Brisbane and Perth. The event was held on grass at the Kooyong Stadium, in a wealthy eastern suburb of Melbourne. Its timing had changed several times as well, between early December and January, going from being the first Grand Slam of the year to being the last. At the time, many of the best players skipped the Australian Open, mainly because of the remoteness, and the low prize money. The 1979 edition started at the end of December and ended on January 2, 1980.

In 1979, Guillermo Vilas had his worst year on the Tour since 1973. He had claimed only three titles, and his best Grand Slam performance had been reaching the quarter-finals at Roland-Garros. Now world No 6, he could still save his season by defending his Australian Open title. Although his game was usually more suitable for clay, the Argentinian was the favourite in Melbourne, where he was the top seed, with seed No 2, John Alexander, ranked only No 18 in the world.

The defending champion made his way into the final, surviving a five-set thriller in the quarter-finals against the 1974 runner-up, Phil Dent (6-2, 3-6, 7-6, 4-6, 6-2). On January 2, in the final, he faced Sadri, from the United States, who had drawn attention to himself the entire week with his shocking behaviour. After his semi-final win against Colin Dibley, he was fined for obscene gestures and language, as well as smashing an icebox with his racquet. After a close first set, finally won 7-6 by Vilas, the Argentinian outplayed Sadri in the following sets, 6-3, 6-2. During this heavy loss, the American managed to make another obscene gesture, a finger aimed at his opponent, who placidly returned it. “There are persons that are born stupid,” Vilas said later, according to The New York Times. “If he does those things, he may be funny, but he will have to try a little better to make me laugh.”