The former world No 1 is Stateside as he continues his recovery from career-threatening injury – find out all you need to know about him. 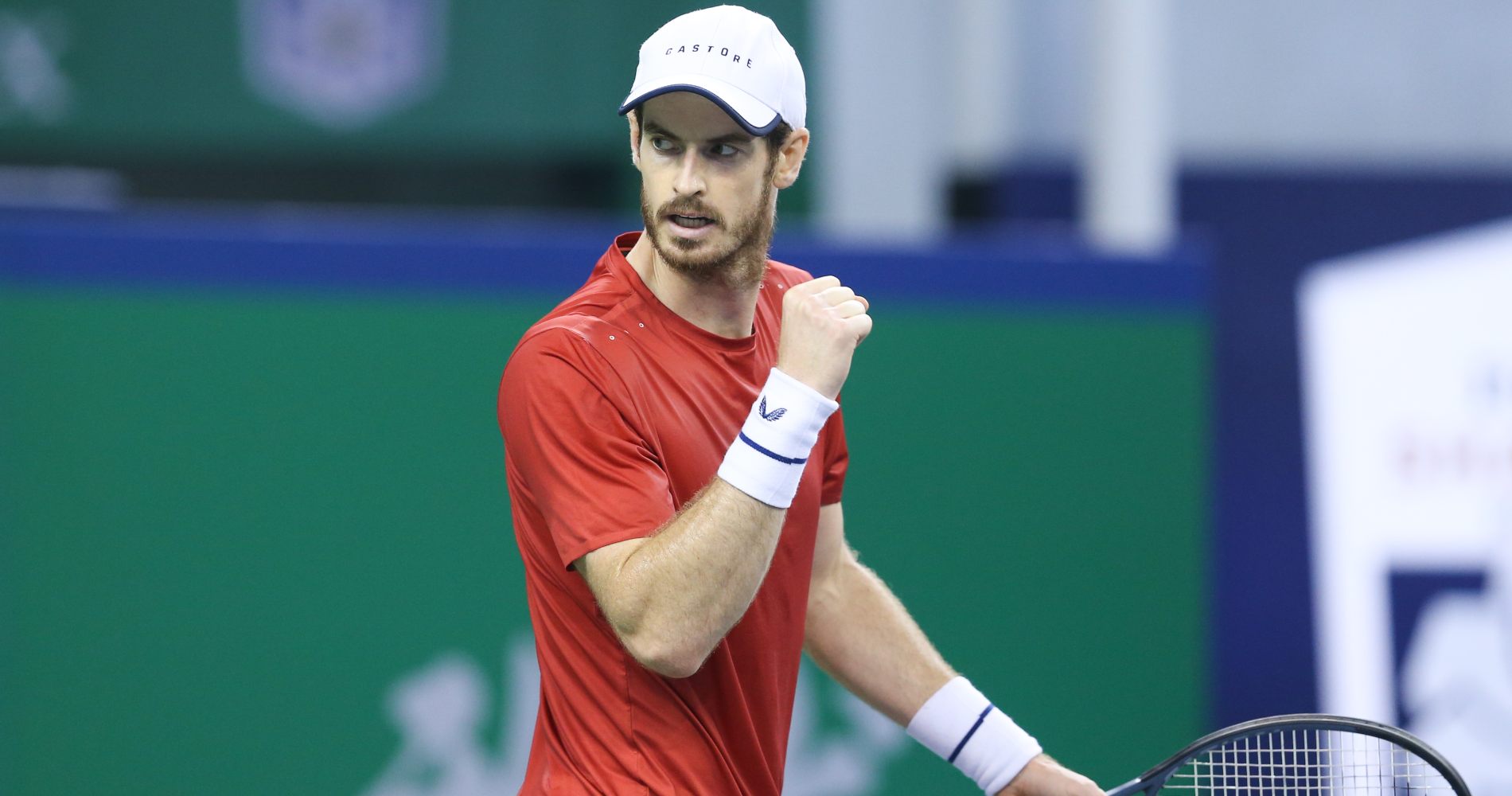 How old is Andy Murray?

What is his full name?

Andy Murray’s full name is Andrew Barron Murray. He was knighted in 2017, which means he is officially Sir Andy.

His mother Judy is a former player and current coach, and she encouraged him to take up the sport – as well as his older brother Jamie (who has multiple Grand Slam doubles titles himself). He trained in Barcelona as a teenager at the Sanchez-Casal Academy, and turned professional in 2005 – the year after he won the junior US Open.

He is married to Kim Sears, and they have four children – three girls and a boy.

What titles has Murray won on the court?

He is a three-time Grand Slam champion, winning the US Open in 2012, and Wimbledon in 2013 and 2016. He was the ATP end-of-year champion in 2016, and he is also a two-time Olympic gold medallist, winning the men’s singles in 2012 in London, and in Rio four years later. He was also part of the Great Britain team that won the 2015 Davis Cup.

Why has Murray been receiving so many wildcards?

Murray has been absent from the tour for much of the last three years following surgery to resurface and replace his hip, meaning he has sunk down the rankings. His decision to undergo surgery and his subsequent recovery were chronicled in the Amazon Prime documentary “Andy Murray: Resurfacing”.

Many people thought that the 2019 Australian Open was going to be his last tournament when he revealed that he would be heading into the operating theatre, saying:

“I have an option to have another operation, which is a little bit more severe than what I have had before. Having my hip resurfaced will allow me to have a better quality of life, be out of pain. That is something I’m seriously considering right now. Some athletes have had that and gone back to competing. But there are obviously no guarantees with that, and it is not something…the reason for having an operation is not to return to professional sport, it’s just for a better quality of life.”

He returned to tennis in the summer of 2019, winning the men’s doubles at Queen’s alongside his friend Feliciano Lopez, and won his first singles title since the surgery at the European Open in October 2019, beating Stan Wawrinka in the final.

Murray then picked up an injury to his pelvis which kept him out of Davis Cup action and the 2020 Australian Open.

Some commentators – including former champion Mats Wilander, who made his views known ahead of the 2020 French Open – suggested that an established player like Murray shouldn’t be receiving wildcards at this point in his career, and they would be better used by up-and-coming players who could do with a break.

Since then, Murray has also received a wildcard for Wimbledon – a tournament where he is a two-time champion – as well as other events on tour where his current ranking would not guarantee entry.

What other sports does Andy Murray watch?

He is a fan of basketball, boxing and football, and was once offered trial with Rangers FC. He and his brother also enjoyed watching professional wrestling as children.

What does he do outside tennis?

Andy Murray has plenty of other business interests – including an investment in a luxury hotel near his hometown Dunblane, plus a sports management company, which represents athletes including British tennis players Katie Swan and Paul Jubb.

He acts as an ambassador for charities including UNICEF, United for Wildlife, Malaria No More and WWF.