There were several topics of discussion for tennis legends Rafael Nadal, Roger Federer and Andy Murray on Monday. 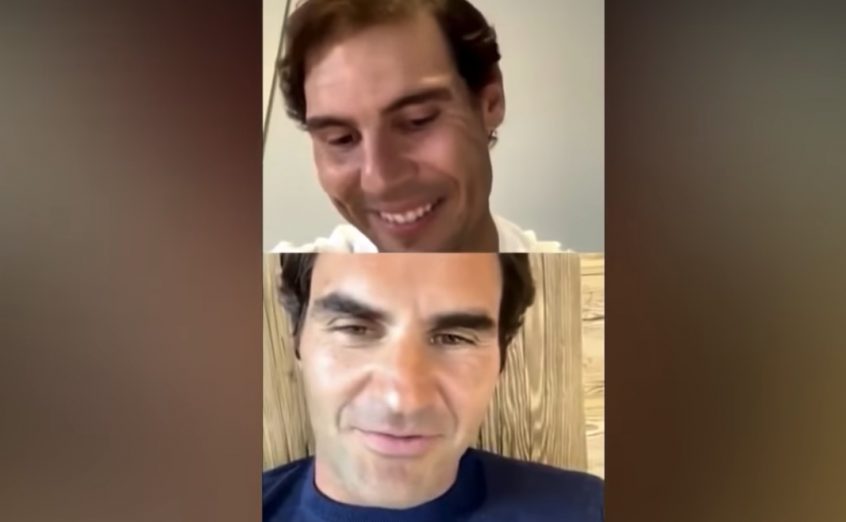 Roger Federer and Andy Murray provided promising injury updates in an Instagram live session with Rafael Nadal, who quelled a myth during the chat with his fellow legends on April 20th. Here five things we heard from them in this chat.

1. Federer is fine with his knee recovery

Prior to the ATP Tour going on hiatus due to the coronavirus pandemic, Federer underwent knee surgery in February and ruled himself out of the clay-court swing.

With Wimbledon cancelled due to the proliferation of COVID-19, tennis will not return until mid-July at the earliest and Federer said the extended break means there is no rush in his recovery.

“I’ve been hitting it a little bit against the wall,” Federer said.

Roger Federer is using this time to practice trick shots in the snow ❄️😍 pic.twitter.com/5mbhim1sLe

“Rehab with the knee. It’s okay. I had a really good first six weeks, then it was a bit slower, now it’s getting better again, but I have plenty of time.

“So there is no stress, no rush, if there’s anything positive, that’s the only thing really. At the end of the day I just want the knee to be good, it doesn’t matter when I return.

“I feel happy. I think after the second surgery. It’s easier the second time around, but I don’t need to experience a third one, that’s for sure.”

2. Murray has been training a lot

Andy Murray has played just one competitive match since winning the European Open in October, a remarkable achievement after the Briton underwent hip resurfacing surgery.

The three-time Grand Slam winner will reassess how soon he can be back on the practice courts when the global health situation improves.

“I’m still able to do lots of things, but I haven’t practised for five weeks, since everything started to get shut down here.

“So I’ve not hit any balls but I’m still doing lots of training and I feel pretty good so we’ll see what happens when we’re able to start doing things again.”

Rafael Nadal hasn’t played tennis since the pre-Indian Wells period, five weeks ago, and he misses it. He said that he didn’t fully understand why tennis players couldn’t make their job during the coronavirus outbreak.

“It’s true I don’t understand very well because we cannot play tennis when many people are going to work and even more so in our sport, where we keep at a large and safe distance and we play on opposite sides of the court”, he said.

“But I understand that we are in a very critical situation, that the government is dealing with something unprecedented and I also understand that the last thing they think of is who can train and who cannot train. I understand the situation and obviously there are many things that are not logical but you have to accept the rules.” 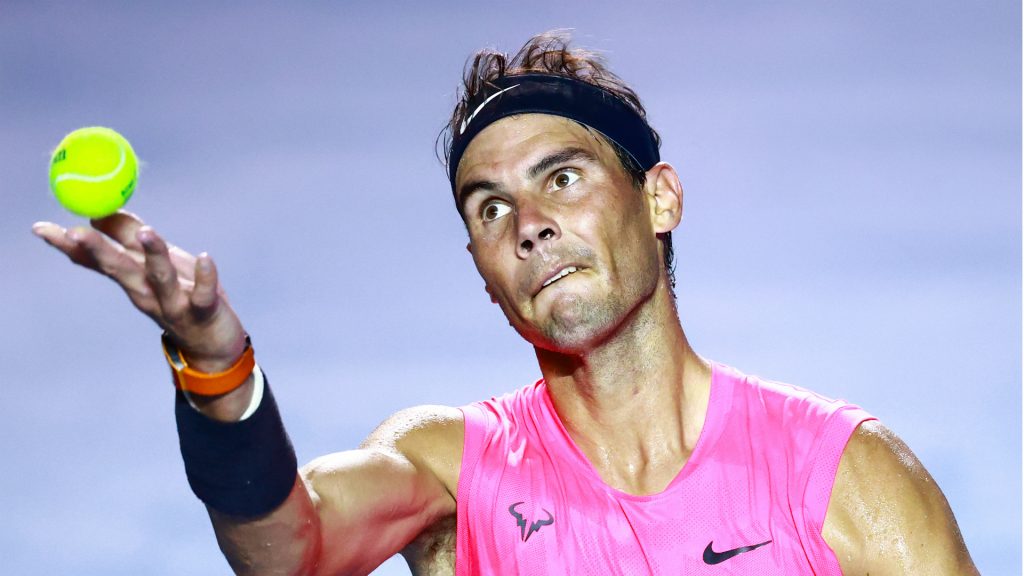 “I am not playing tennis, I do not have a court at home and I miss it a little,” Nadal said.

“I am sticking to my physical routines. From the gym of my academy they were able to bring me some machines when lockdown began so I try to work a little in the morning, a little in the afternoon.

“You won’t be able to play anymore when you come back”, laughed Federer, when he heared that Nadal had not play since Indian Wells. “I hope to remember something”, Nadal replied.

Spain is under state of alarm until May 9th. The number of confirmed deaths passed 20.800 on Monday. Nadal didn’t have a word for his project of a competition in his Academy.

“It’s closed, we follow the rules. We have 85 kids, everybody is inside taking care of the kids. They wanted to practice but for the moment. We can’t.”

4. Nadal is not a false lefty

When Federer had the chance to quiz Nadal a little, he asked the Spaniard about the origins of him playing left-handed when it has always been said he could play with his right.

“That’s just a legend. I can write with the right hand, my basketball skills are with the right, but not in the tennis court and not in football,” Nadal replied.

“I started with two hands, backhand and forehand. So probably the people, because I was hitting two backhands, didn’t know whether I was lefty or righty.”

5. Nadal wants to be a father soon

When Murray and Nadal also exchanged memories of playing games consoles with one another, Murray said he was ready or a practice session for Monday :

“I’m up for that, for sure, just not too late because I have to get up with the kids in the morning. I’m 6am every morning the kids are getting us up so enjoy your late nights and your lie-ins whilst you don’t have kids!”

Nadal replied: “I hope to be in your situation in a not very long period of time.”

• You can rewatch this live here