Dad, Valencia, Australian Open: Everything you always wanted to know about Fernando Verdasco (but never had time to find out)

Fernando Verdasco is one of the most experienced players on the ATP Tour and has been one of the best players in the world for more than 10 years. Here are the answers to 10 questions you would like to ask the Spaniard. 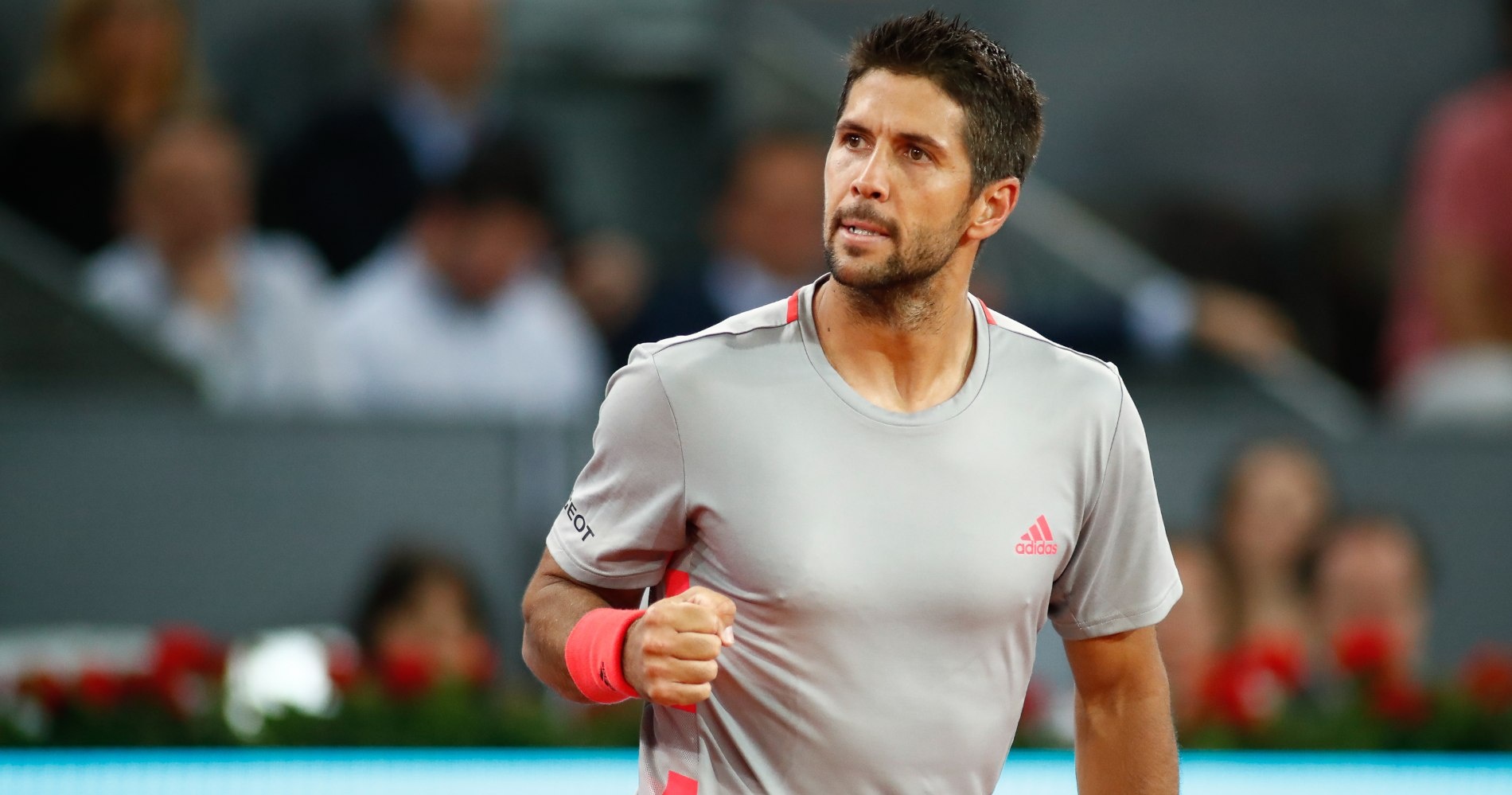 What nationality is Fernando Verdasco?

Fernando Verdasco is Spanish. He was born on November 15, 1983 in Madrid and lives in Doha, Qatar.

The Spaniard is 6ft 2in (1.88m) and weighs 90 kilos, according to his official profile on the ATP Tour. He is left-handed.

His parents are Jose and Olga Verdasco. They own a restaurant in Madrid, the city where he was born. He also has two younger sisters, Ana and Sara.

Verdasco’s coach is Quino Munoz, a former Spanish player, who was ranked a career-best world No 157, in 1998.

Verdasco’s wife is Ana Boyer, daughter of the former Spanish economy minister, Miguel Boyer. She is also the half-sister of the singer Enrique Iglesias. The couple married in 2017 and are parents to young Miguel, who was born on March 29, 2019.

When did he turn professional ?

Fernando Verdasco began his career in 2001, at the age of 17. He played his first match on the main Tour the year after, in 2002, losing in the first round in Estoril to Romania’s Adrian Voinea. He won his first match that same year in Sopot, beating Mariano Puerta.

What is Verdasco’s best result in a Grand Slam?

His best result in a Grand Slam is a semi-final effort at the Australian Open in 2009. To get there, he beat the then-world No 4, Andy Murray and No 7 Jo-Wilfried Tsonga. He was then beaten by Rafael Nadal in a stunning semi-final by both players. A match lost by Verdasco after 5h10 of play.

Is Verdasco active on social media?

Oui, Fernando Verdasco is very active on Instagram, where he regularly publishes photos of his family. He is followed by 281,000 people, as of July 2020. The Spaniard also posts regularly on Twitter where he has 194,000 followers.

At 36 years old, Fernando Verdasco counts some outstanding victories in his career. In 2004, then aged 20, he played in Valencia on clay. Ranked No 73, in the semi-finals, he dominated world No 3, the Valencia holder and current Roland-Garros champion, Juan Carlos Ferrero (6-2, 6-1)! The following day, Verdasco beat Albert Montanes to conclude a dream week where he did not lose a set. That was the first title of his career.

How much money has he won?

In the course of his professional career, since 2001, Fernando Verdasco has won $18.25 million in prize money, in singles and doubles combined.