The Spaniard won the bronze medal at the Tokyo Olympics in 2021 – find out everything you need to know about him and his career. 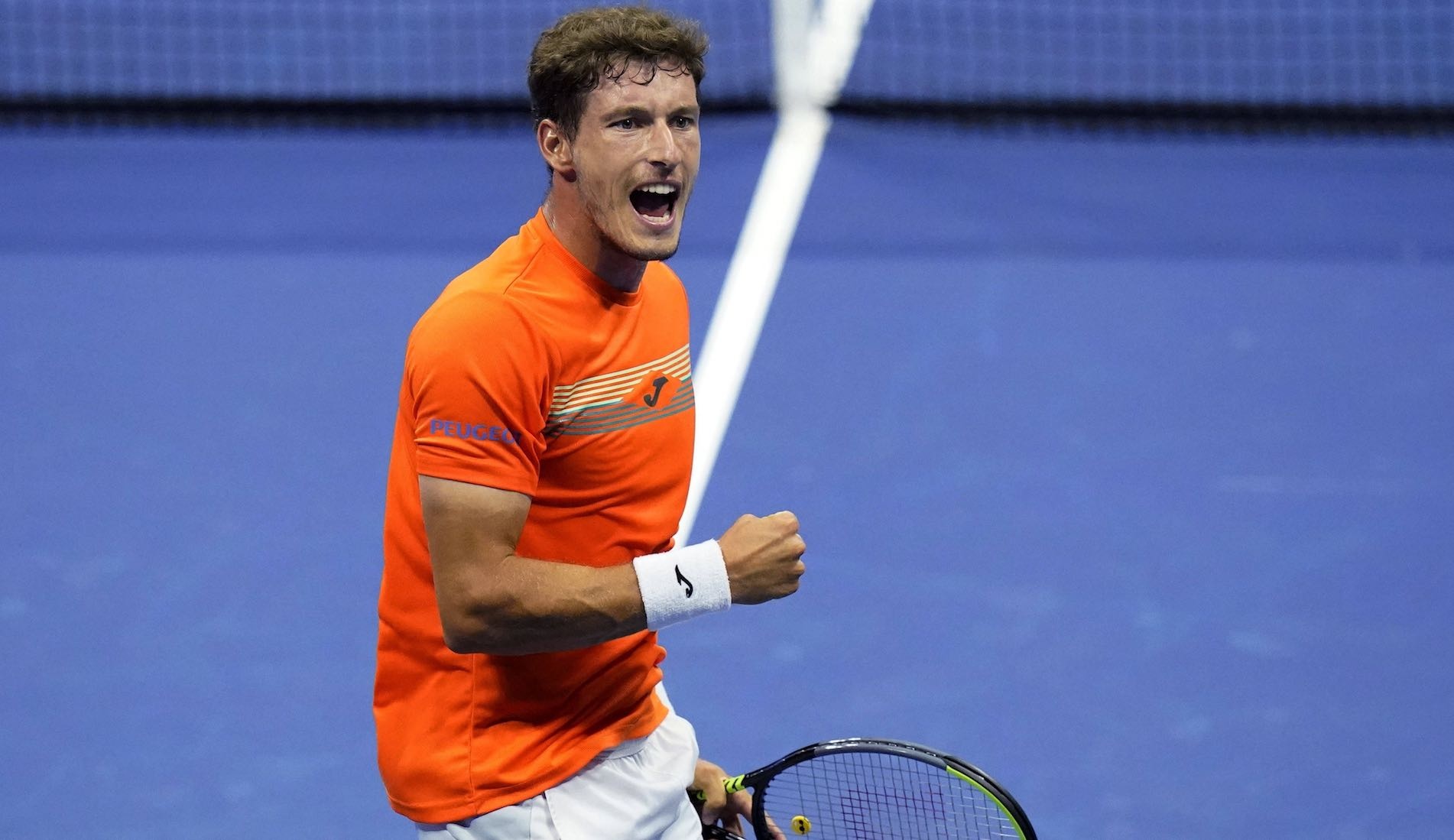 What did Pablo Carreno Busta do at the Olympic Games in Tokyo in 2021?

Pablo Carreno Busta won the bronze medal in the men’s singles at the Tokyo Olympics, beating world No 1 Novak Djokovic in three sets for what he described as the best moment of his career. “I won Davis Cup, and I’ve gone far in other tournaments, but winning an Olympic medal is indescribable,” he told the ITF’s website.

How old is Pablo Carreno Busta?

His father Alfonso is an architect and his mother Maria Antonia is a doctor. He has two sisters, Lucia and Alicia.

Who are Carreno Busta’s coaches?

His coaches are Samuel Lopez and Cesar Fabregas. He currently trains at the JC Ferrero Equelite Sport Academy, in Alicante.

He was six years old when he started playing tennis. When he was 15, he moved to Barcelona to train at Real Club de Tenis. His favourite players growing up were Juan Carlos Ferrero and David Ferrer.

When did Carreno Busta turn professional?

Pablo Carreno Busta’s career highest ranking is No 10, which he achieved on September 11, 2017.

He is a football fan, and supports Sporting de Gijon, in La Liga.