From its humble beginnings in Boston, to the premiere team competition in men’s tennis, here is everything you need to know about the Davis Cup 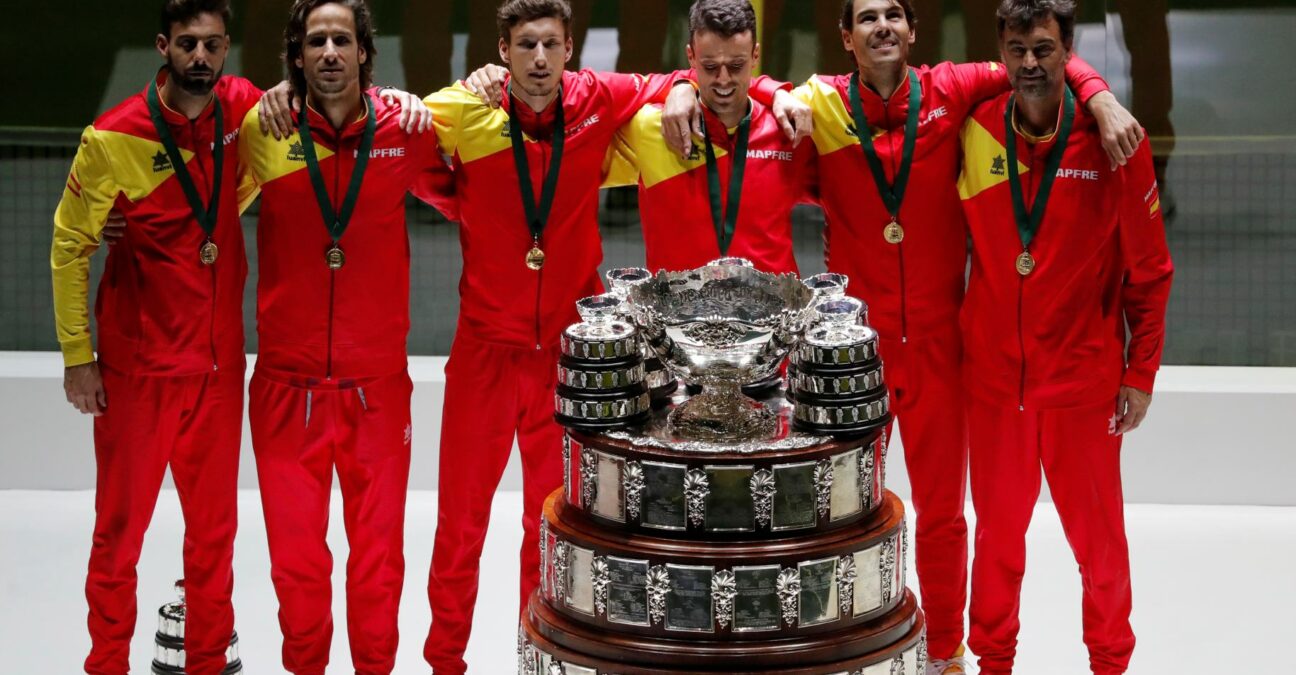 What is the Davis Cup?

The Davis Cup is the premiere team competition in men’s tennis, played annually, towards the end of the year.

Where and when will the 2021 Davis Cup Finals be played?

The 2021 Davis Cup Finals, consisting of the top 18 nations, will be held in Madrid, Turin and Innsbruck from November 25 to December 5. The 18 teams will be divided into six round-robin groups.

What are the groups for the 2021 Davis Cup finals?

The 2021 Davis Cup finals are split into six groups of three. The six groups are as follows:

The winners of each group and the two best runner-ups will be qualified for the quarter-finals, which will be played in the three cities (two in Madrid, one in Innsbruck and Turin). The Final Four will take place in Madrid.

What is the schedule for the 2021 Davis Cup finals and how can I buy tickets?

The Davis Cup Finals will be played with limited fan capacity due to Covid-19 restrictions. Tickets can be bought through the official website, following this link.

When was the first Davis Cup played?

The first official Davis Cup match was held in 1900, between the United States and Great Britain. Initially called the International Lawn Tennis Challenge, it soon became known as the Davis Cup after Dwight Davis, the American player who came up with the idea. The first match was held at the now famous Longwood Cricket Club in Boston, Massachusetts in 1900 and was won by the Americans.

In 1905, Belgium, Austria, France, and Australasia – a joint Australia-New Zealand team, joined the Davis Cup. More countries were added in the following years, although until 1974, only the USA, Great Britain, France and Australasia/Australia had won the title. 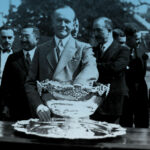 Which country has won the Davis Cup on the most occasions?

The United States, with 32 wins, is the most successful team in Davis Cup history. After winning the first event in 1900, it won seven years in a row in the 1920s and its most recent win came in 2007. Australia dominated the Davis Cup in the 1950s and 1960s, with 15 wins in 18 years, is second with 28 Davis Cup titles, while France and Britain share third spot on 10.

What is the format of the Davis Cup?

The format of the Davis Cup has changed a number of times over the years. Beginning as a match between the USA and Britain, it was initially played as a Challenge Cup, with teams competing with each other to be able to challenge the holder. In 1972, it became a knockout event, with the defending champion also competing throughout. In 1981, a system of tiered groups were created, below the World Group, where the elite nations competed for the trophy.

In 2019, the Davis Cup changed to an 18-team event, held in one week at the end of the season. The new format was backed by footballer Gerard Piqué but proved controversial, with some more traditional nations opposing it. In 2021 it was expanded to 11 days and in 2022, the finals will become a 16-team event, with the two finalists from the previous year qualifying automatically for the Finals.

Matches were played over the best of five sets until 2019, when they were reduced to the best of three sets, to try to encourage more top players to commit to the event.

Who are the current Davis Cup champions?

Spain, led by Rafael Nadal, are the current Davis Cup champions, having beaten Canada 2-0 in the final in 2019.

Which player has recorded the most Davis Cup wins?

What is the longest match in Davis Cup history?

The longest match in Davis Cup history lasted six hours, 43 minutes between Leonardo Mayer of Argentina and Joao Souza of Brazil in a World Group first-round match in 2015. Mayer won the match (7-6, 7-6, 5-7, 5-7, 15-13), beating the previous record of six hours, 22 minutes between John McEnroe and Mats Wilander when the United States beat Sweden 3-2 in the quarter-finals in 1982. 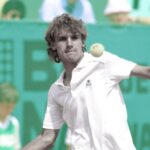 No, players do not receive ranking points for playing in the Davis Cup. Ranking points were awarded from 2009 to 2015.