15- Rune a name for the future

As the winner of the French Open junior title last year, and holder of the junior world No 2 ranking, there is already plenty of expectation on the young shoulders of Holger Rune. The Dane, world No 827, was a late stand-in for Matteo Berrettini that weekend and showed poise, power and maturity beyond his 17 years as he came from two quarters down to push the talented Moutet, the world No 75, to sudden death. That he was angry at losing tells you all you need to know about his belief in his talents, which are many. One to watch. 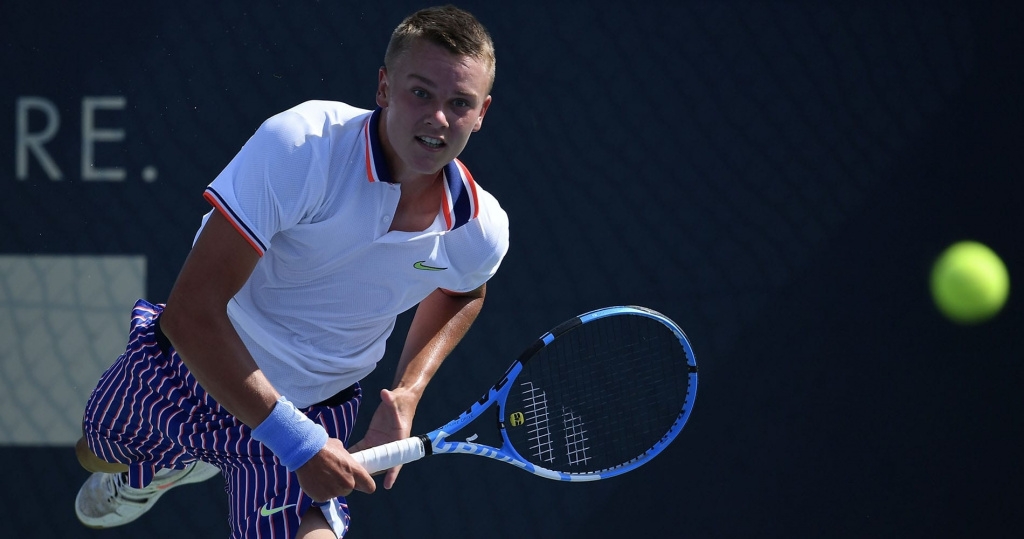 Dominic Thiem had been one of the few players to beat Matteo Berrettini during the UTS, the Italian going on to win the inaugural title, thanks in part to his magnificent serving, especially on the big points. The move to grass for the Bett1 Aces didn’t bother either man as they reached the final but after saving two break points in the second set, world No 3 Thiem lifted his game again and having levelled, won the Champions tiebreak 10-8 to maintain his summer dominance over world No 8 Berrettini. 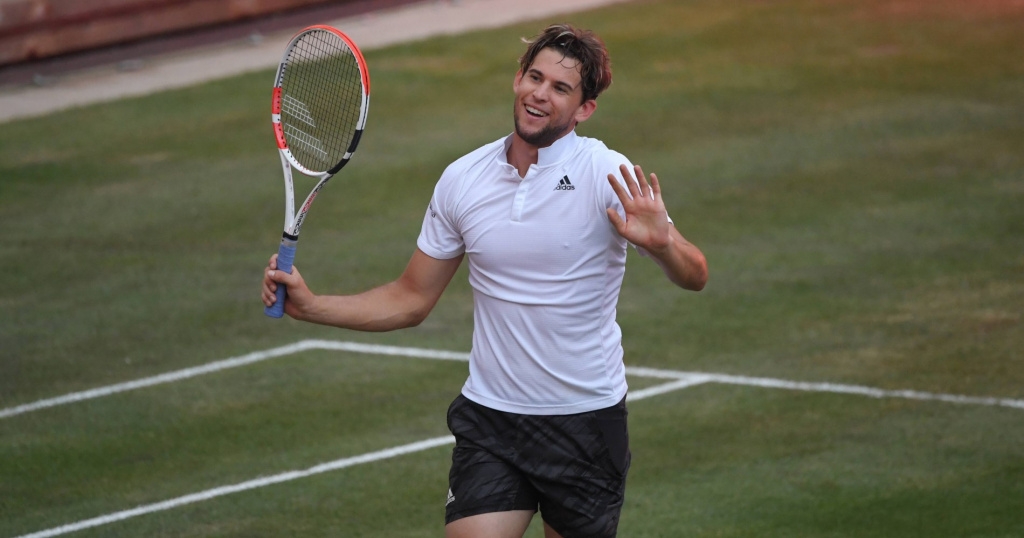 The match: Had it not been for bad weather on Wednesday, the final would have been played on grass courts, which Kvitova, as a two-time Wimbledon champion, would have favoured. Instead it switched to an aircraft hanger at Berlin’s old Tempelhof airport, played under a roof but with the hangar door open. And though Kvitova started well but Svitolina gradually ground her down, producing her trademark incredible defence, before finishing it off with a big ace. 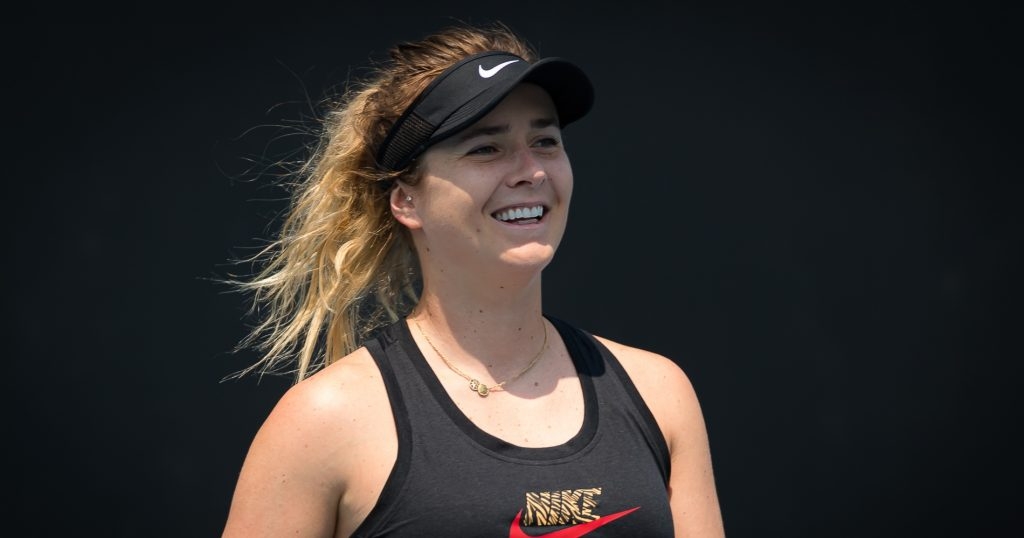 The match: Almost three years after his last official tournament and more than two years since he officially retired, Tommy Haas pulled off a huge shock as he beat Jan-Lennard Struff in two tiebreak sets. Haas, now the tournament director in Indian Wells, has kept himself in great shape and has clearly been hitting some balls. Struff grew up idolising Haas and the way he broke his racquet on his foot at the end of the first set showed how much he wanted to win. But Haas, a former world No 2 and Grand Slam semi-finalist, served superbly and held his nerve to claim the win. Is there another comeback on the cards? 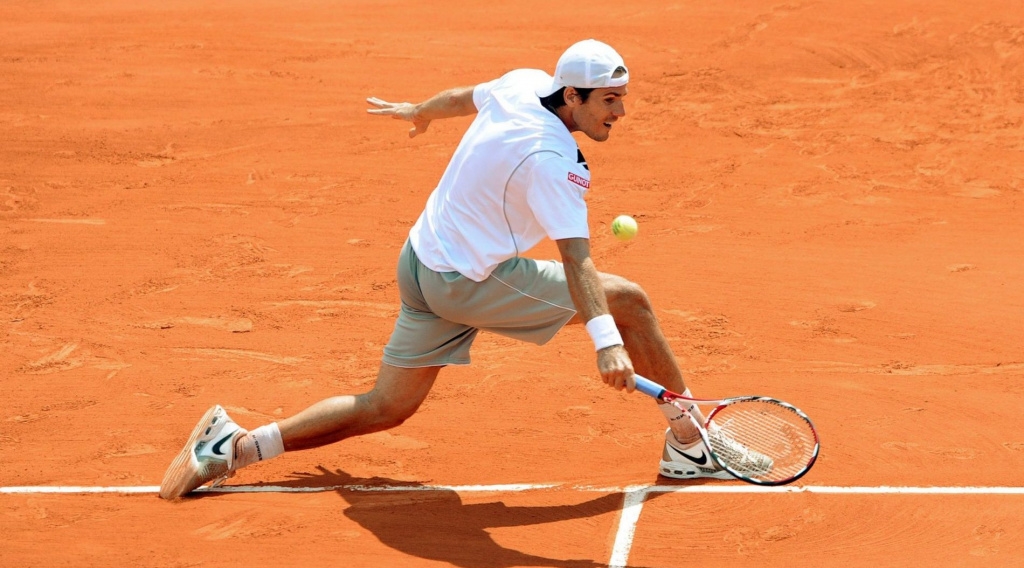 The match: The young Spaniard is the protégé of Juan Carlos Ferrero, and showed why in an impressive performance. Ranked 318 in the world, Alcaraz broke the Australian’s serve in the second game of the match and from there on showed his determination – even when his opponent levelled matters up by taking the second set, winning four games in a row. The teenager’s powerful strokes were too much for de Minaur – particularly when combined with a resurgent service game.