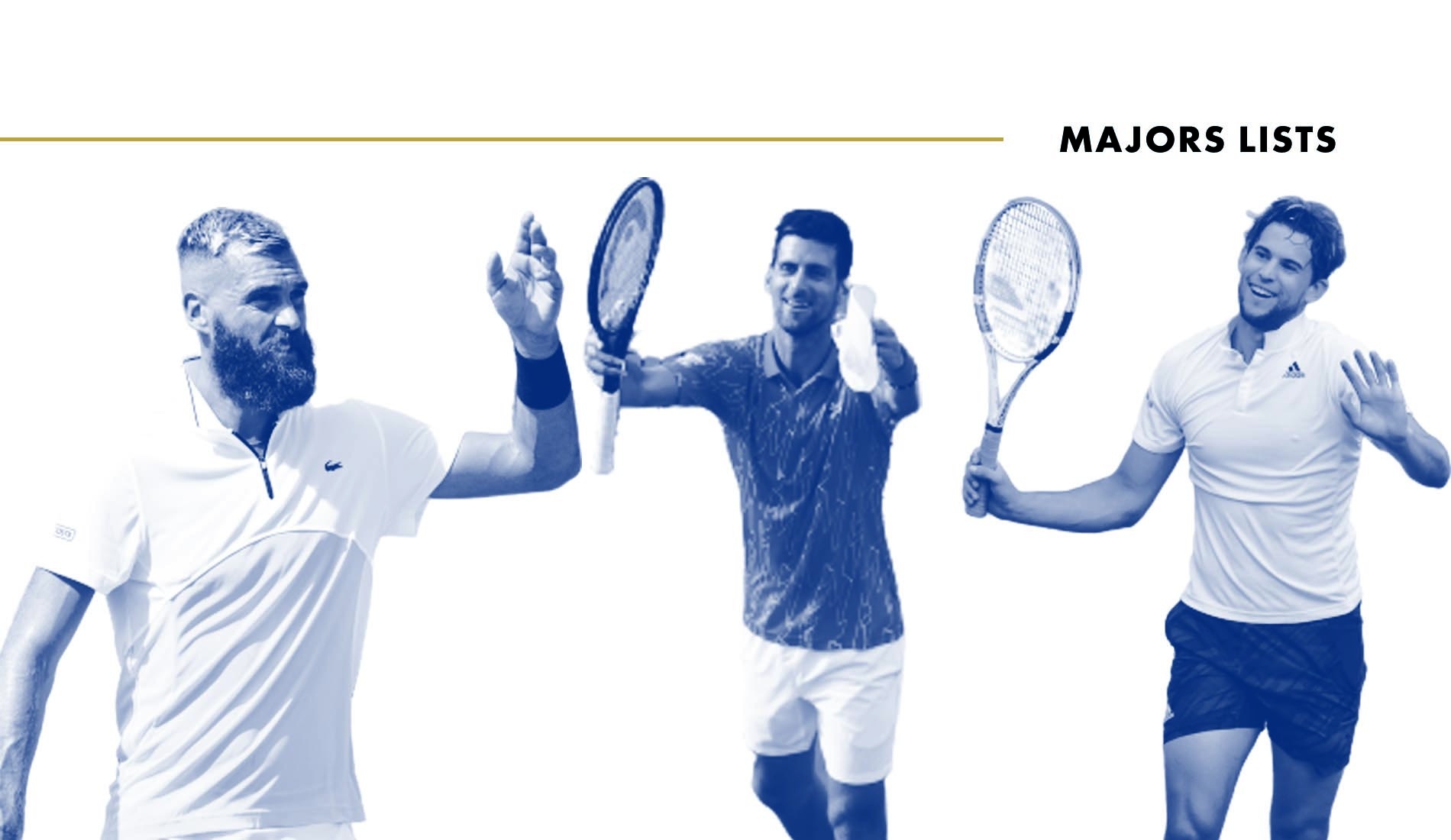 20: Thiem and Sinner Shine on the grass in Germany

The match: At 18 years of age Jannik Sinner is one of the most highly thought off young players in tennis. Blessed with easy power, a jaw-dropping backhand and all the intangibles, the Italian has surged in the rankings to become the youngest player in the ATP’s top 100.

Thiem won the battle in straight sets, 6-3, 7-6(5), but the match was closer than the scoreline indicates and the quality of ball-striking was world-class. Sinner played one of the best points of the summer when he dove head-first and struck a backhand volley winner to end a 23-stroke rally on the first point of the second set tiebreaker. Thiem would recover to close out the win, but this match was one that points to a very bright future on grass for both players. 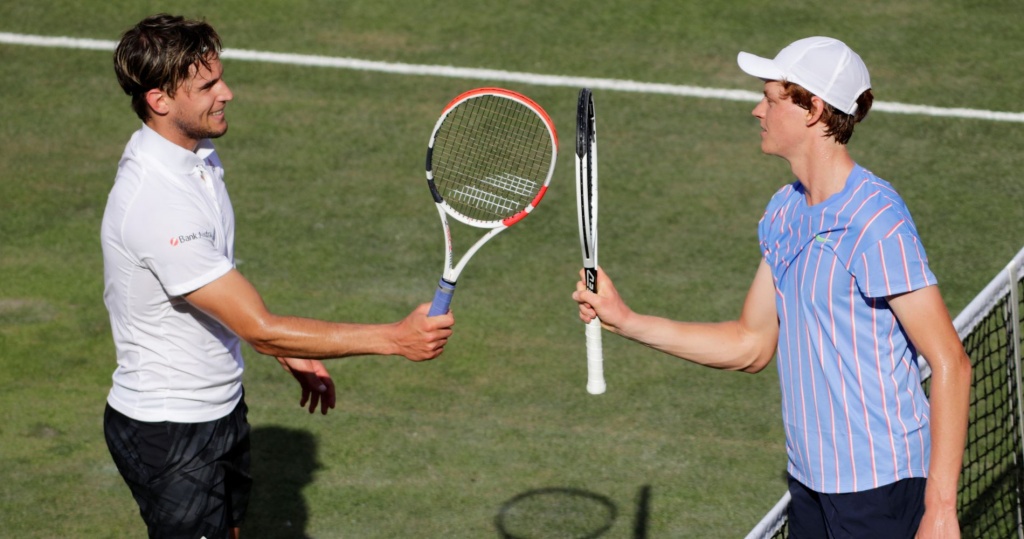 The match: The final match of a drama-packed second day of Ultimate Tennis Showdown produced an absolute thriller, as The Greek God, Stefanos Tsitsipas, edged The Virtuoso Richard Gasquet in sudden-death.

This was the match that gave fans a glimpse into the magical powers of Tsitsipas, and also the resurgent form of Gasquet. Tsitsipas looked to have the match in hand but the Frenchman pushed him to the brink. After taking a tight fourth quarter, Gasquet earned three match points in sudden death only to be thwarted on each occasion by a courageous Tsitsipas, who proved himself to be impervious to the pressure at UTS. It would be the first of a run of four consecutive sudden death wins by Tsitsipas at UTS. He didn’t win the title but he showed the world that he’s a force to be reckoned with when the pressure builds.

18: Moutet triumphs with a walkover win over Paire

The match: The Tornado was quick and destructive from the start, forcing Paire into mistakes in hot and draining conditions. The 21-year-old was hitting sizzling winners off both wings, while his countryman racked up errors and double-faults. In the third quarter, the Rebel had had enough, announcing his retirement from the match due to injury.

It was yet another impressive showing by Moutet, who proved himself worthy of top competition at UTS. He will be a player to watch for years to come. 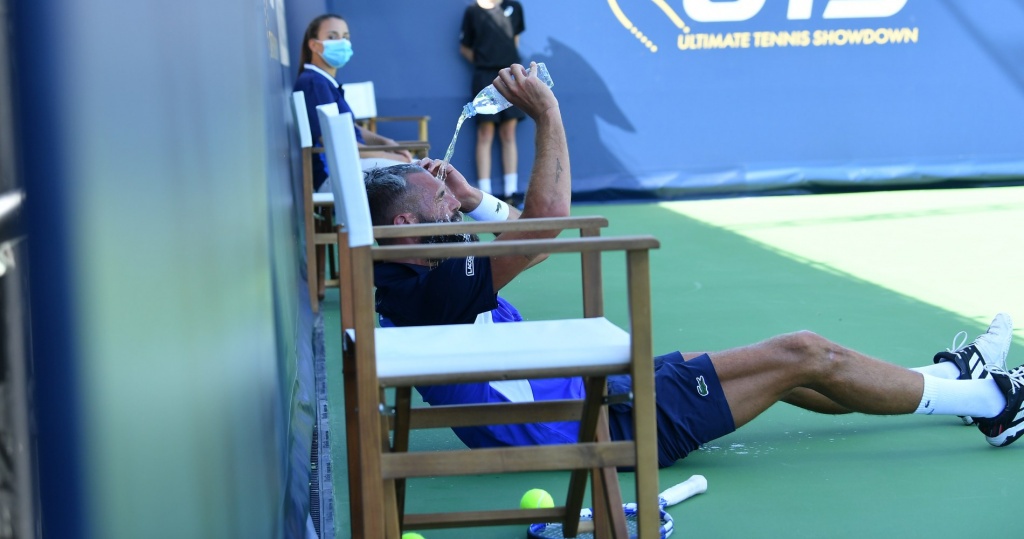 17: Rublev spoils the party in Kitzbuhel

Thiem had beaten world No 14 Rublev 7-5, 6-4 in the round-robin stage of the event and as the tournament organiser, most people assumed he would win the title, especially on his favourite clay. But the man who has finished runner-up in the last two Roland-Garros events was beaten by an inspired Rublev who, after a delay of about two hours because of rain in what was a cold week throughout, pinched two tight sets to take the title, much to the disappointment of the few fans who were allowed into the stadium due to the Coronavirus pandemic. 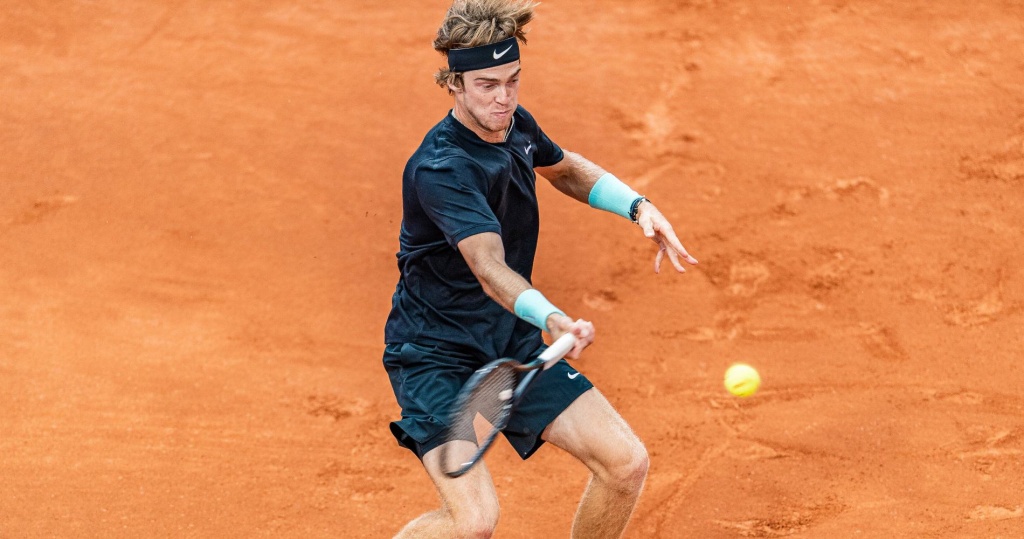 Having helped to organise the event, which began in his home city of Belgrade, Djokovic was a proud man as he showcased some of the best players in the world in front of his adoring home fans. Though the tournament would end early and in controversy when several players, including Djokovic himself, tested positive for Covid-19, the world No 1 played his heart out and even though his win over Zverev did not allow him to go to the final, he wore his heart on his sleeve all week and his emotions were clear for all to see as he broke down in tears when he thanked the crowd after the match. 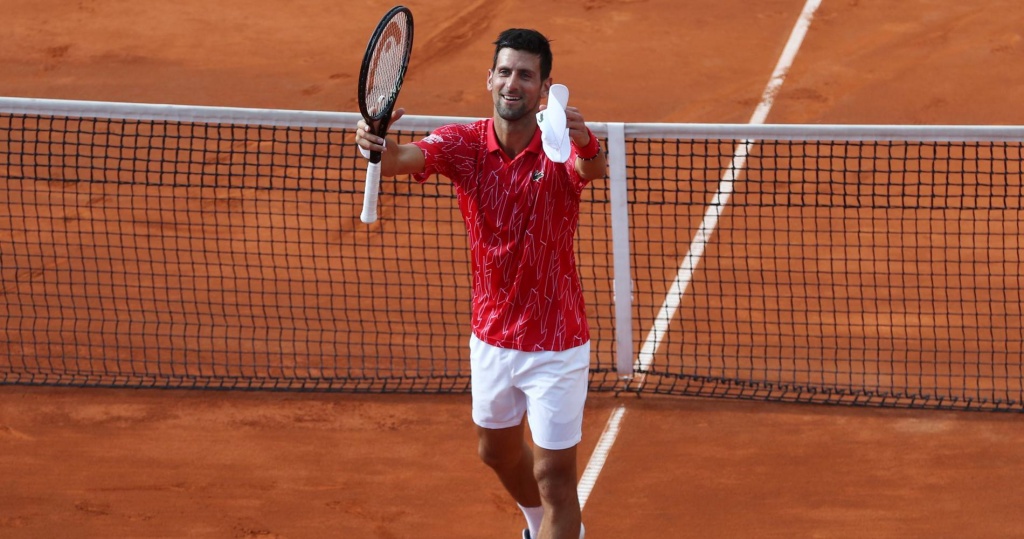