In an exclusive interview with Tennis Majors, Goran Ivanisevic has said Novak Djokovic is unlikely to play ahead of the clay season – with one possible exception. 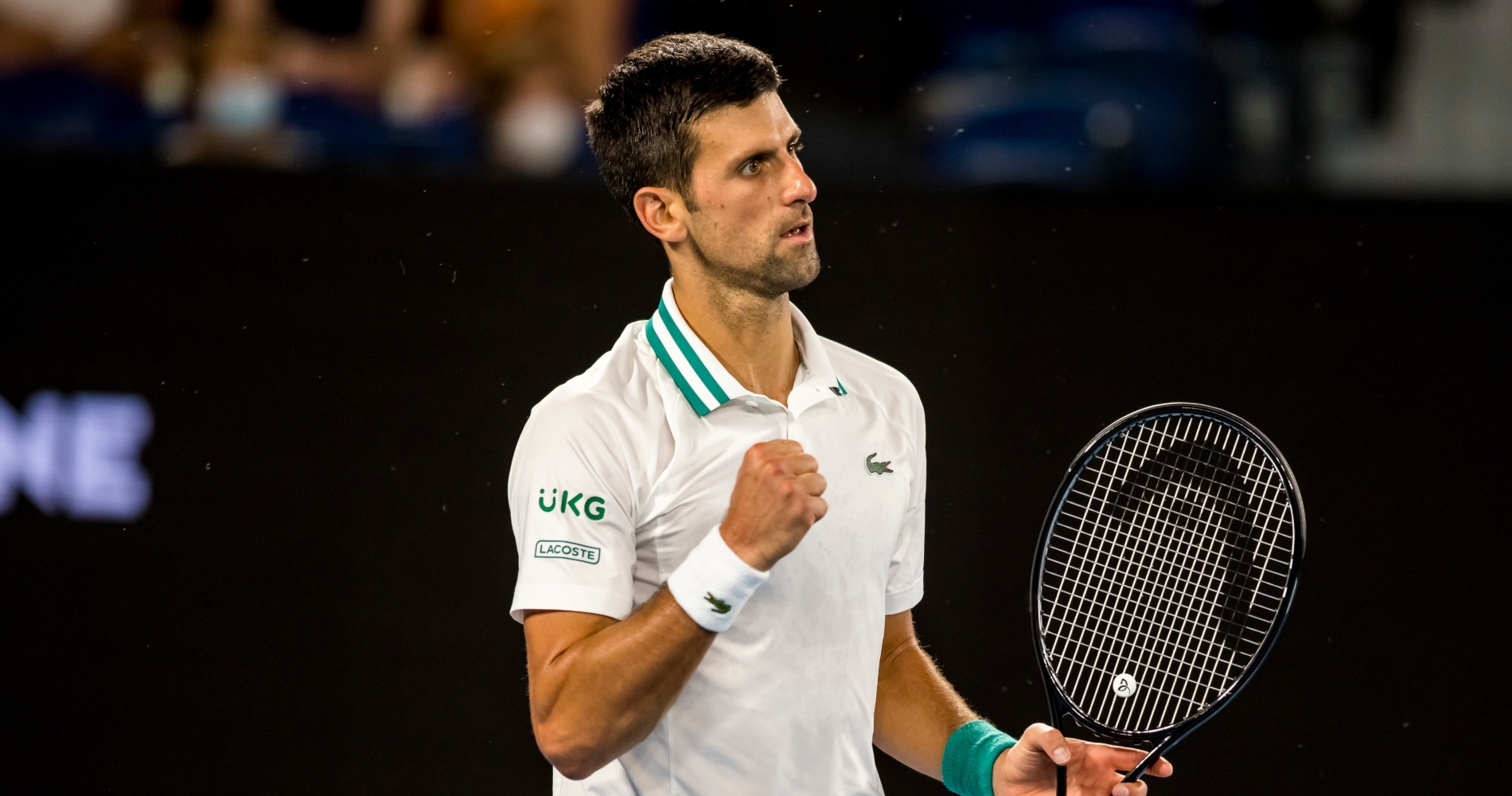 Novak Djokovic is unlikely to play again before the start of the clay-court season, his coach Goran Ivanisevic has exclusively told Tennis Majors – although he may make an exception for the Miami Open.

The world No 1 suffered a muscle tear during the Australian Open – which he still managed to win – and intends to recover from it before competing again.

“It is realistic (to say he won’t play before clay season),” said Ivanisevic. “Now it depends on the injury as well, but there is no need to rush it. The only tournament that he would play is maybe Miami.

“I think his next MRI is in two weeks, so we will see. There is no need to take any risks, I would rather see him one hundred per cent ready for the clay season in order to try to go after the Roland-Garros title once more.”

Ivanisevic was quick to point out that cutting down on tournaments is not a major change to how Djokovic has handled his previous seasons.

“If you look at his schedule in the last five or six years, it is not as if he was playing a bunch of tournaments,” he said. “I do not think one can focus on Slams only since you need to have good preparation and a positive feeling going into the Slam. For instance, Novak was feeling great about himself before the Australian Open because of the two tough matches he had at the ATP Cup.

I am sure that he will play a couple of tournaments on clay before Roland-Garros, one grass tournament before Wimbledon and then there are Olympics before the US Open. We will see about indoors, but on a yearly level, he might play two or three tournaments less, which is not a significant change.”

Djokovic will be chasing his 19th Grand Slam at Roland-Garros, where he has only won one title previously.

Check out the full interview with Goran Ivanisevic here on Tennis Majors later on Monday.