Bjorn Borg still cites his Davis Cup triumph in 1975 as one of the greatest moments of his career. Today on Tennis Majors we celebrate the year that the Ice God carried Sweden to its first title. 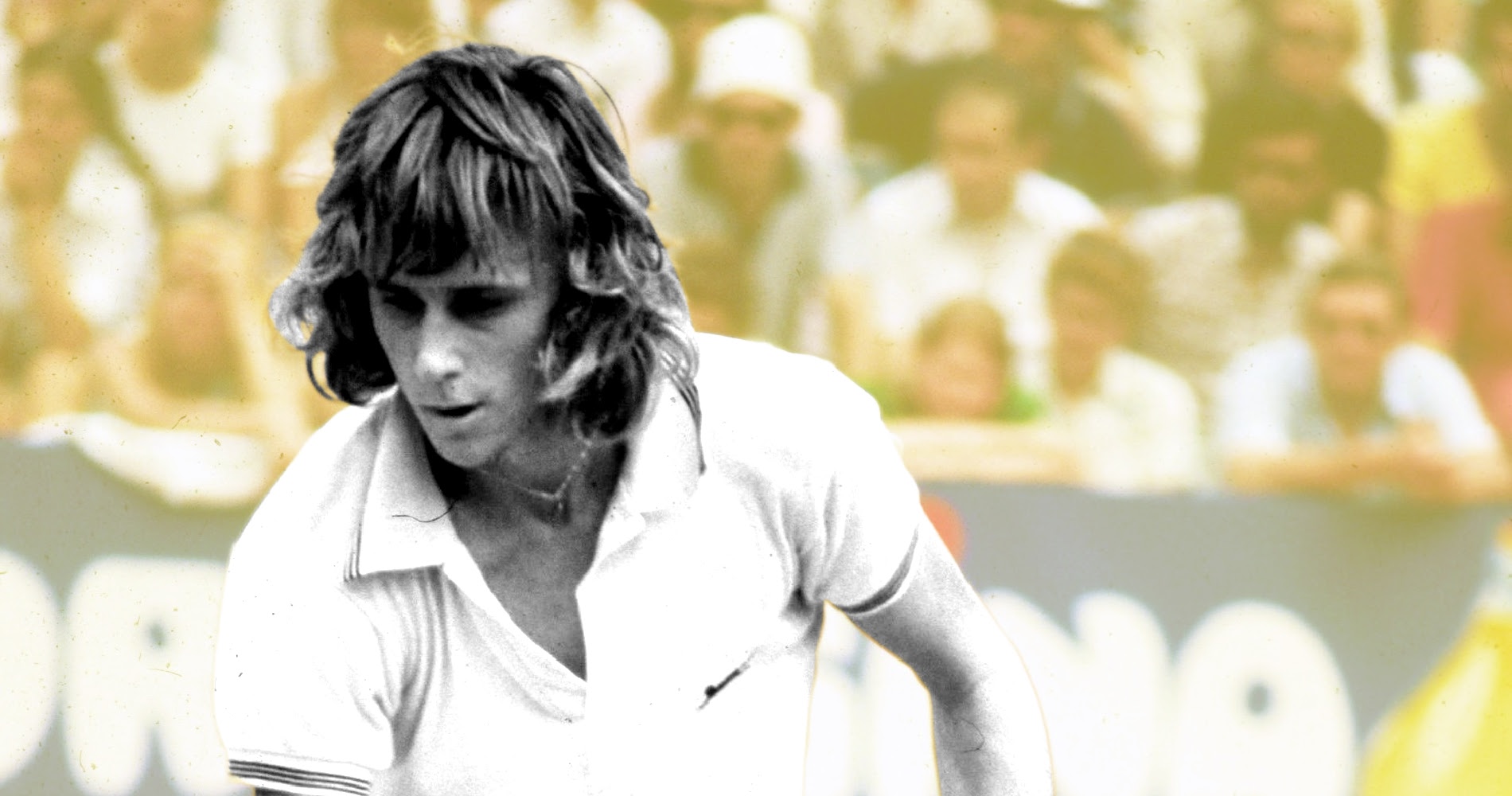 On this day, December 21, 1975, 19-year-old Bjorn Borg defeated Jan Kodes, from Czechoslovakia, to give Sweden its first ever Davis Cup title (6-4, 6-2, 6-2). The Swede, who despite his young age was already double defending champion at Roland-Garros, had not lost a single match during the entire campaign, having won no less than 12 singles and 3 doubles rubbers. It was also the first time in Davis Cup history that a final was played without at least one of the four historically dominant nations (Great Britain, United States, Australia, France), as the 1974 final between India and South Africa had been cancelled for political reasons.

Bjorn Borg, born in 1956, was the champion who changed the game of tennis forever. His unprecedented stardom, due to his numerous successes, was the main reason why tennis became such a popular sport in the 1970s. His game style, which involved a lot of topspin and a two-handed backhand, was revolutionary and would be copied all around the world. His nickname “Ice Borg” reflected his attitude on the court: he seemed to have his emotions under control at all times.  He started playing tennis as a nine-year-old. By the age of 15, he was already a member of the Swedish Davis Cup team, and, for his first appearance in the competition, he won his singles match against New Zealander Onny Parun. He turned professional the next year, in 1973, before even turning 17, and soon he reached the final in Monte-Carlo, where he was defeated by Ilie Nastase (6-4 6-1 6-2).

The 1975 Davis Cup final was held in Stockholm, at the Kungliga Tennishallen, where the Stockholm Open was usually held. It was the first time in the tournament’s history that the final was not held in the United States, Great Britain, Australia or France. In fact, the Challenge Round, where the defending champion automatically qualified for the final, had been abandoned only in 1972, and the new format led to a more open competition. 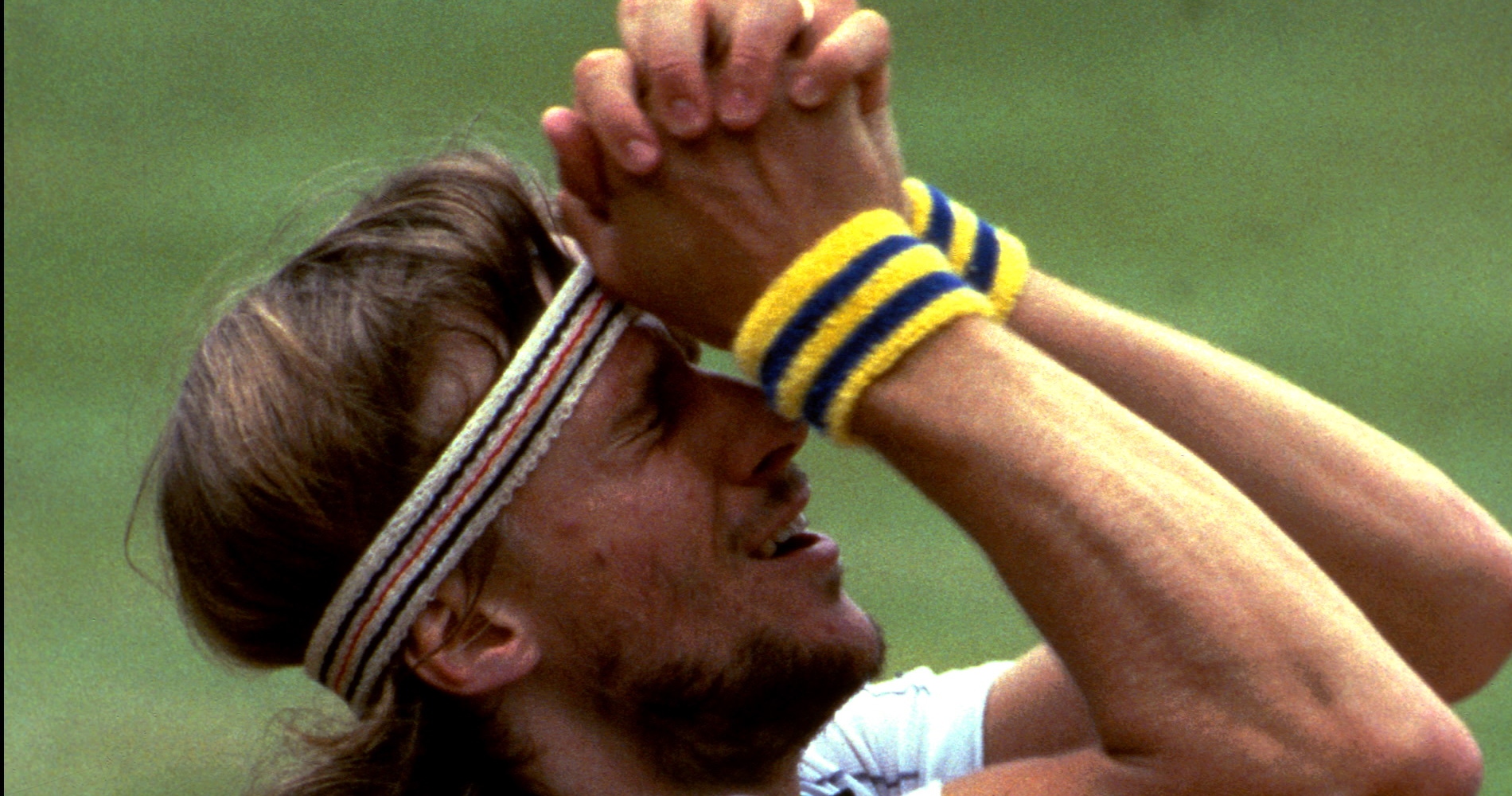 In 1975, to reach the Davis Cup final, Sweden had to defeat four teams: West Germany, the USSR, Spain and Chile (a match that was almost cancelled due to protests against Pinochet’s dictatorship).

The Swedish prodigy Borg went through all these ties without ever being defeated in singles or doubles. Backed up by Birger Andersson, who managed to beat Jose Higueras in the quarter-finals against Spain, Borg led the team to the finals.

On Saturday, Borg and Bengston defeated Kodes and Vladimir Zednik (6-4, 6-4, 6-4), giving Borg the opportunity to clinch the title against Kodes the following day.

Although the Czech had prevailed in their first two encounters, in 1972, Borg had won their four last matches. On December 21, 1975, the rising star outclassed the veteran in straight sets, 6-4, 6-2, 6-2, in less than two hours.

“This was my finest victory ever, I’ve always dreamt of winning the Davis Cup since I played my first match in the tournament three years ago,” said Borg, according to The New York Times. “I’ve never been so nervous before a big match. I could only sleep four or five hours in the night, but after the first game I felt very relaxed.”

Although he would never manage to win the Davis Cup again, Borg would hold one of the best singles records in the tournament’s history (37-3).

Claiming a total of 11 Grand Slam titles before his 25th birthday, Borg, burnt out by constant attention and pressure, would then retire from the game at a very young age. Despite his amazing list of achievements, the 1975 Davis Cup title would remain one of his best memories, as he would admit in 2018: “To play Davis Cup in Stockholm those three days was probably one of the better memories I have in tennis, and especially, winning the two singles and the doubles, that was very important to me, too. I remember, afterwards, here we are, little Sweden, we won the Davis Cup, it was huge.”

Inspired by Borg, the next generation of Swedish players (led by Mats Wilander and Stefan Edberg) would claim the Davis Cup three times and appear in seven consecutive finals in the 1980s.