Every day, Tennis Majors looks back at the biggest moments in tennis history. On July 21, 1924, 12 years after he survived the sinking of the Titanic, Dick Williams won the mixed doubles gold at the Paris Olympics 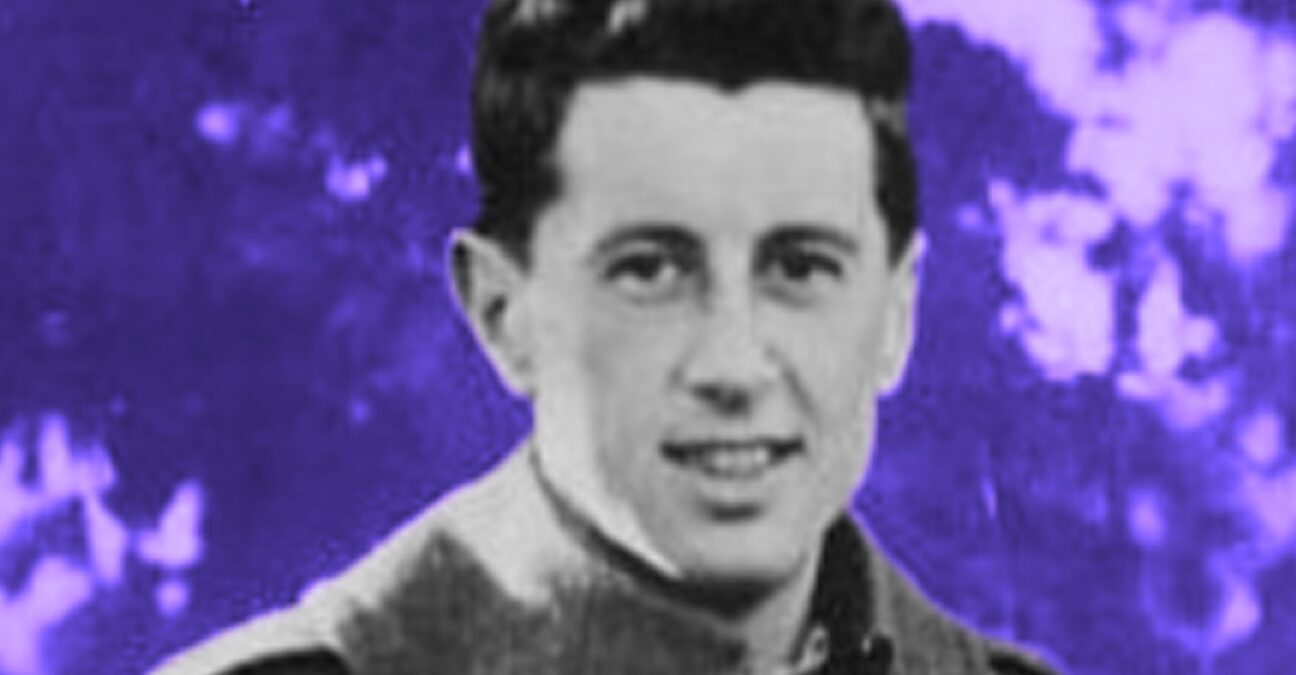 On this day, July 21, 1924, Dick Williams claimed the gold medal after winning the mixed doubles at the Olympic Games in Paris, partnering Hazel Wightman. Twelve years before, Williams had survived the sinking of the Titanic and had closely escaped having his leg amputated after remaining for hours in the icy waters of the Northern Atlantic Ocean.

The facts: From great escape to Olympic champion

Richard “Dick” Norris Williams was born in 1891, in Switzerland, to American parents and began playing tennis at the age of 12, with his father, Charles, a passionate lawyer who initiated the project of an International Federation, in 1911. Unfortunately, Charles never lived to see his dream come true. In the spring of 1912, Richard was accepted into Harvard, and both father and son boarded the RMS Titanic to get to America. On April 14, the ship hit an iceberg and sank in less than two hours. Richard and his father remained on board almost until the last minute, but as they finally tried to get to a lifeboat, Charles was killed, hit by a falling funnel. Richard made his way into a lifeboat, where he sat for hours, his legs immerged in the freezing water. When the passengers were rescued, the ordeal left his legs so severely frostbitten that the doctor of the Carpathia – the first ship on the scene – wanted to amputate them. “I refuse to give you permission”, said Dick Williams, 21 years old at the time, according to The New York Times. “I’m going to need these legs.” He kept walking along the deck of RMS Carpathia, the ship which had rescued him, until he could feel his legs again.

The risk taken by the young man paid off. Only 12 weeks after the disaster, he was already competing at the Longwood Challenge Bowl, near Boston, where he was defeated by another survivor of the sinking, Karl Howell Behr. With the courage he had shown during the Titanic tragedy, it was no surprise that he played a very risky game style. According to Allison Danzig, the American sportswriter, Williams had “one of the most daring attacks tennis had seen. He never played safe. He stood in close, took the ball on the rise, often on the half volley, and played for the lines.” This stylish game led him to triumph at the US Nationals as early as 1914, taking his revenge (6-3, 8-6, 10-8) upon Maurice McLoughlin, who had defeated him the 1913 final. He won the US Nationals a second time, in 1916, graduating from Harvard before serving in the United States Army during World War I, where he earned a prestigious military medal, the Croix de Guerre.

After the Great War, he started a career as an investment banker, but didn’t hang up his racquets, although he earned most of his further great results in doubles, claiming the title at Wimbledon in 1920 (partnering Chuck Garland) and reaching three other major finals (one at the All England Club in 1924, two at the US Nationals in 1921 and 1923). However, his legs were weakened and often became painful in long matches.

In 1924, soon after losing the doubles final at Wimbledon, Dick Williams competed in the Olympic Games, on the other side of the Channel, in the brand-new Olympic Stadium in Colombes, in the western suburbs of Paris. Ousted from the tournament in the quarter-finals in singles, where, according to the official report, he was “unable to give his best in the singles owing to a foot injury”, he managed to claim the mixed doubles gold medal, partnering 38-year-old Hazel Wightman, who had also won the ladies doubles event with the great Helen Wills. They would remain the reigning champions for…88 years.

Dick Williams would claim two more major titles in doubles, triumphing at the US Nationals (partnering Vincent Richards) in 1925 and 1926. He would be the captain of the US Davis Cup team from 1921, and he would also play doubles during the successful Davis Cup campaigns of1925 and 1926. However, he would never get the opportunity to defend his Olympic title as, due to a conflict between the International Tennis Federation and the Olympic Committee, tennis would be banned from the Olympics until 1988, and the mixed doubles events would not be played until 2012.. Williams would retire from tennis at the age of 44, and he would be inducted into the International Tennis Hall of Fame in 1957. He would die in 1968, at the age of 77.