Today, Tennis Majors goes back to 2007 to witness how the French Open, a few weeks after Wimbledon, was the last Grand Slam tournament to offer equal prize money to men and women 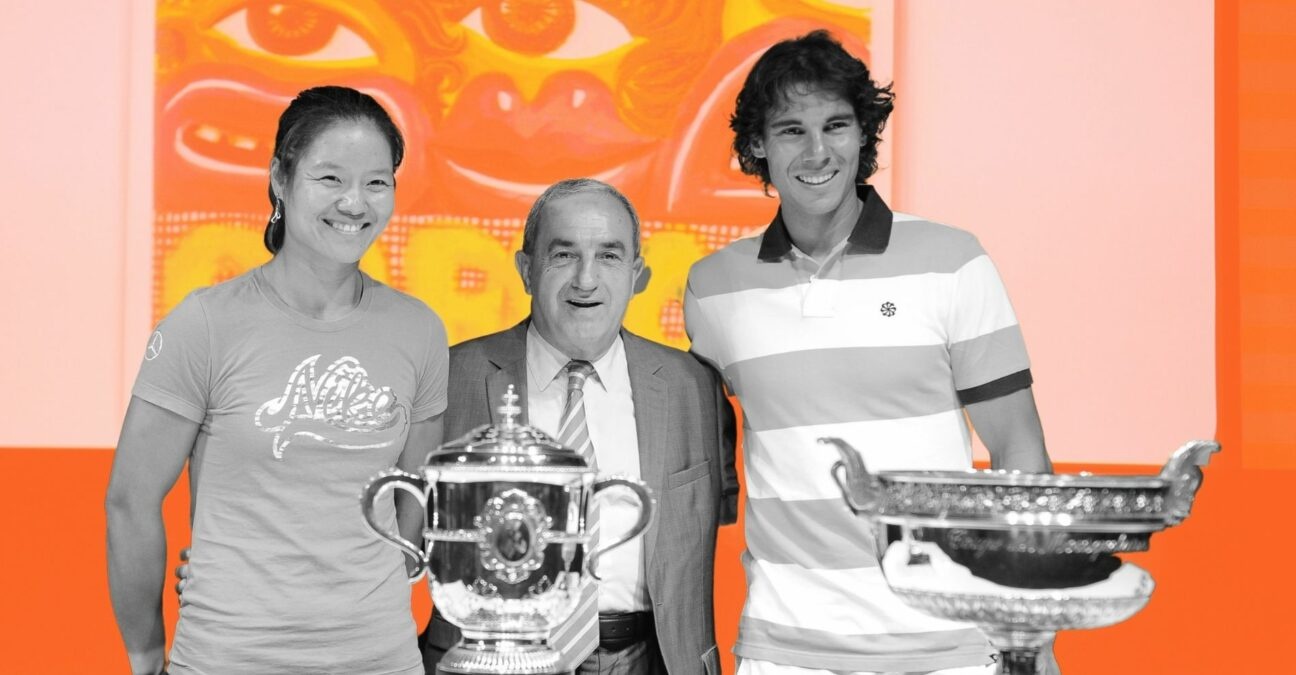 What happened exactly on that day and why it is memorable : The French Open was the last Grand Slam to cross that line

On this day, March 16, 2007, Christian Bîmes, the president of the French Tennis Federation, announced that, from now on, Roland-Garros would offer equal pay to both men and women. As Wimbledon had made the same announcement in February, the French Open was the last Grand Slam to cross that line, 34 years after the US Open in 1973.

The facts : Things changed in 2005 when Venus Williams, along with Larry Scott, the head of the WTA Tour, went to a Grand Slam committee meeting.

In 1968, when professional players could participate in Grand Slam tournaments for the first time, the idea of equal pay was largely unheard of. At the time, when Billie Jean King triumphed at Wimbledon, she took home a mere 37,5% of her male counterpart, Rod Laver. The same Laver later explained in 1973, the year of the Battle of the Sexes:

The same year though, the US Open became the first major tournament to announce equal pay. However, it took 28 years before another Grand Slam tournament followed the same path – it was the Australian Open, in 2001.

The European Grand Slams were still hesitant to give equal pay to both men and women, claiming that men drew more spectators into the stadium, and the fact that women weren’t playing in a best-of-five format. In 1990, when she won Roland-Garros, Monica Seles earned only 79% of what earned her male counterpart, Andres Gomez. By 2000, the gap had significantly reduced, when the female champion, Mary Pierce, was awarded the equivalent of 95% of what the male champion, Gustavo Kuerten had banked – however, equal pay was far from being established.

Things changed in 2005 when, the night before the Wimbledon final, Venus Williams, along with Larry Scott, the head of the WTA Tour, went to a Grand Slam committee meeting. In fact, when, on March 16, 2007, the French Federation decided that for the first time, equal pay would be given to men and women at Roland-Garros, its chairman, Christian Bîmes, mentioned Venus’s speech in his statement.

“It has been our goal since 2005. Last year, a first step was taken with identical prize money for the singles champions. In 2007, prize money will be equally distributed throughout the entire draw. It is the right recognition of the place and quality of women’s tennis, as Venus Williams remarkably underlined in a speech to which I was particularly sensitive”, he said, quoted by Eurosport.

Overall, the tournament announced that 15,264,500 euros were going to be distributed in prize money this year, with each champion earning 1,000,000.

The local star, world No 3 Amélie Mauresmo, a former world No 1 and two-time Grand Slam champion, was the first player to react to the announcement.

“It’s a very good thing for women’s tennis, and for women in general,” she said. “I have always believed that sport should reflect our society. By adopting full equality in prize money, the French Open has even taken a step ahead of it. I am both very happy and very proud, as a Frenchwoman, that the French Open has taken this decision.”

The French No 1 was soon followed by several of her peers, including 22-time Grand Slam champion Steffi Graf, the double defending champion Justine Henin and a long-time equal pay activist, Billie Jean King.

“Over the years Roland Garros has moved toward equality and this final step, along with the fact all four grand slams now treat the women as equals, sends a great message to the young girls out there who may be future champions of this great event,” said Graf.

“The fact that all four Grand Slams are now equal sends an incredibly powerful signal,” said Henin. “There is no tournament that I feel closer to than Roland Garros, which makes the decision to treat the woman as equals very special to me personally.”

King, as a conclusion to this long journey, which had begun 34 years before at the 1973 US Open, simply stated: “Equal prize money at the four grand slams has now become a non-issue and I couldn’t be happier.”

What next : Equal pay in Grand Slam tournaments would be considered as a normal situation

Fifteen years later, although some controversy would rise now and then – often started by bitter male players – equal pay in Grand Slam tournaments would be considered as a normal situation. Overall, even if the best-paid female tennis players would remain far away from their male counterparts, mostly due to big differences in endorsements, tennis would still be one of the most rewarding sports for female athletes. In 2021, 5 out of the 10 best paid female athletes in the world would be tennis players: Naomi Osaka (No 1), Serena Williams (No 2), Venus Williams (No 3), Garbine Muguruza (No 5) and Ashleigh Barty (No 8). That same year, Roland-Garros would take one step ahead of the other Grand Slams by naming a woman, Amélie Mauresmo, as the director of the tournament. 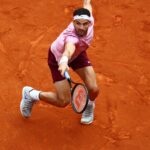