On this day in tennis history, an Australian gritted his teeth to play through the pain and win the Davis Cup for his country. 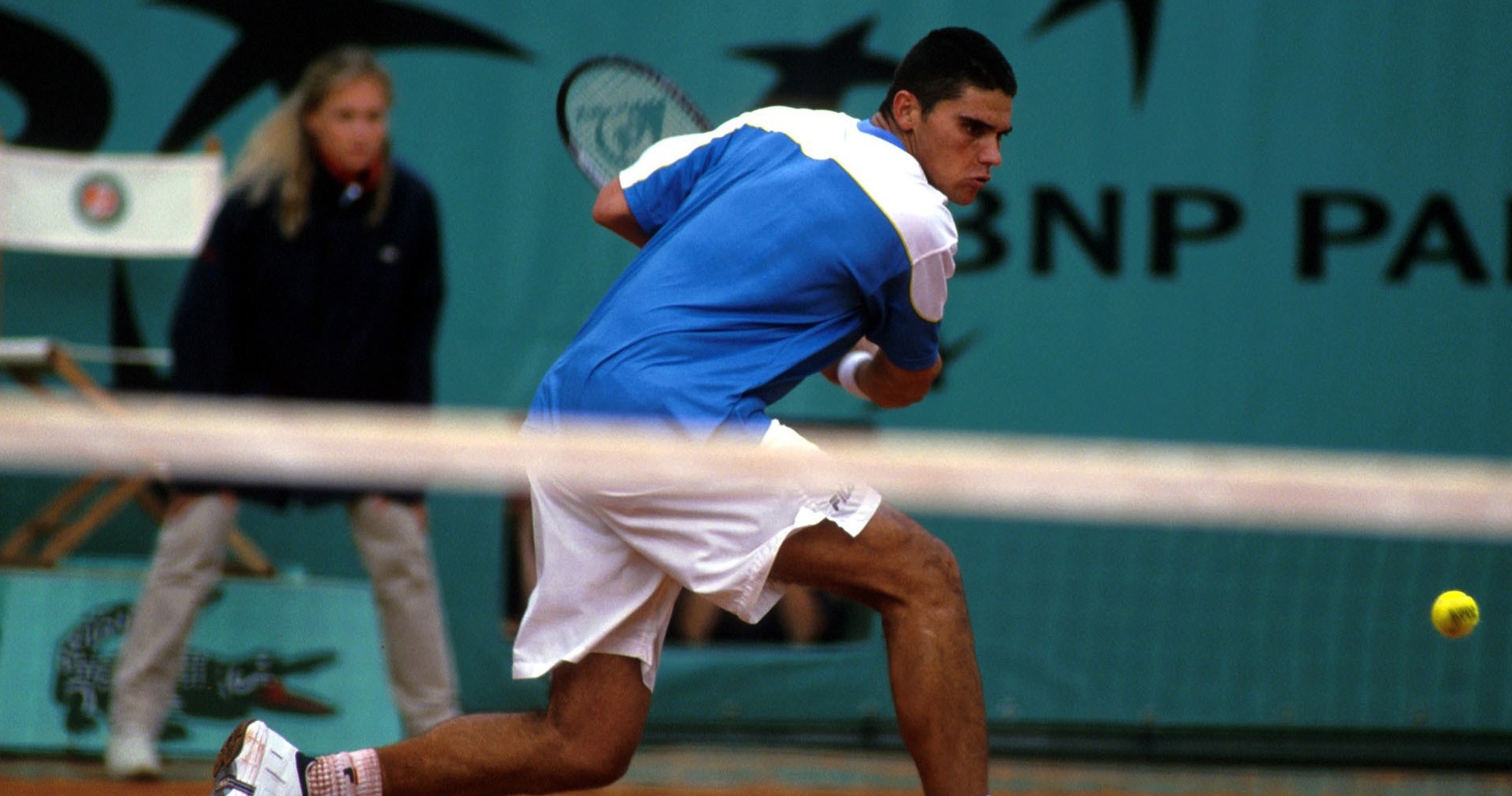 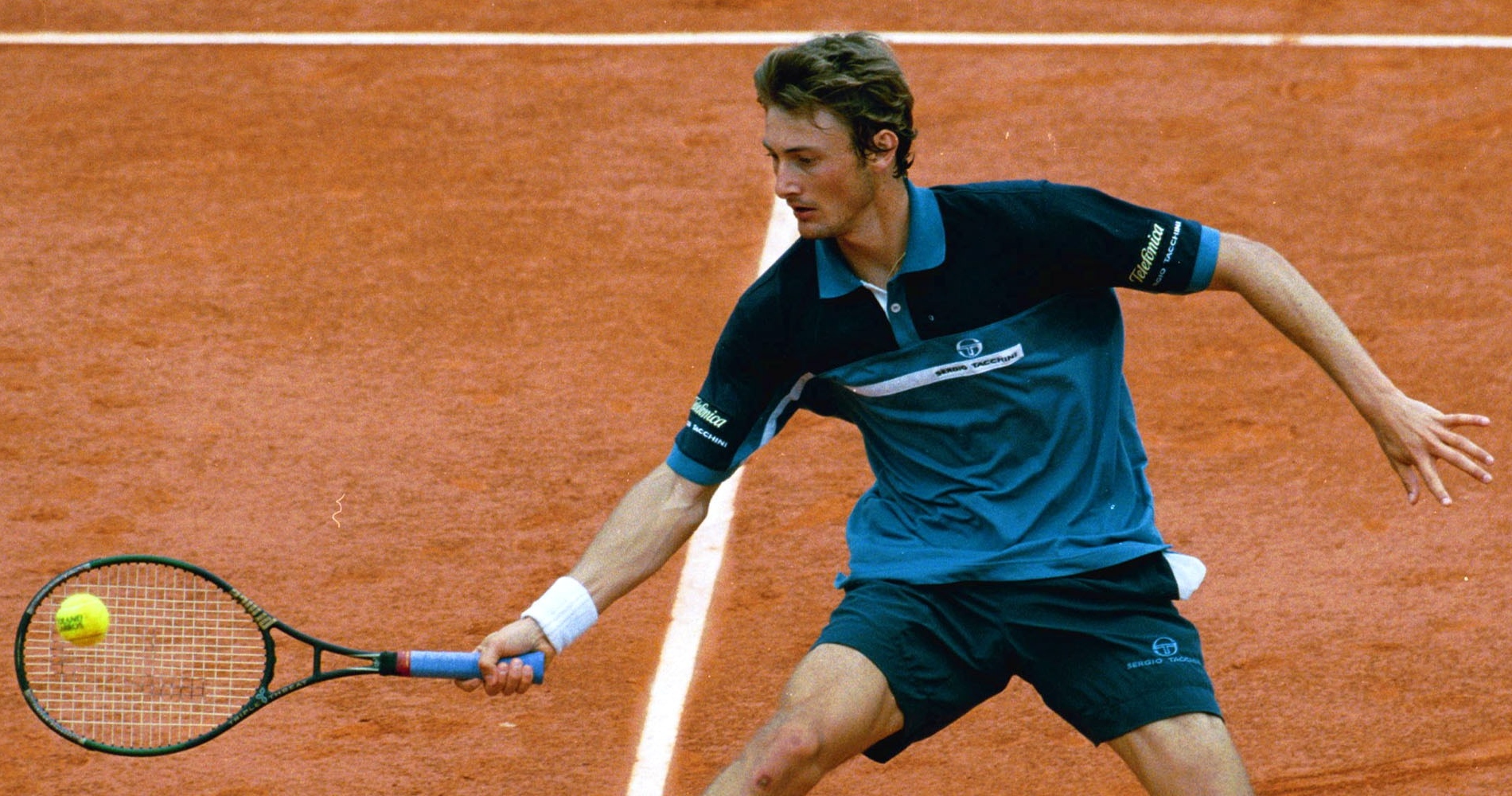 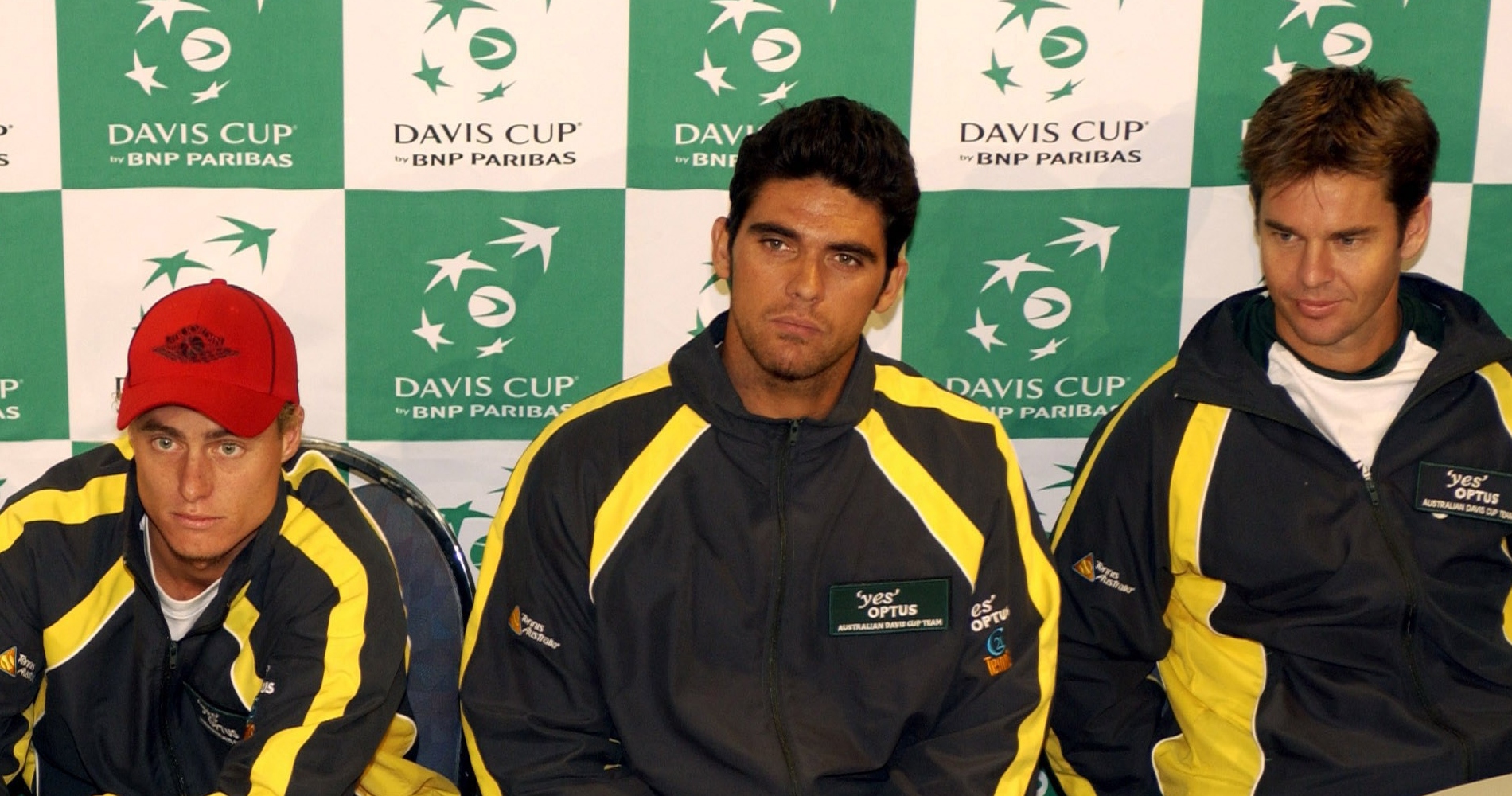 This long pause totally broke Ferrero’s momentum. “Scud” grit his teeth and bore the pain to break his opponent a first time, and a second time…and a third time. The unbelievable had happened: in a last-minute twist, Philippoussis blanked the world No 2 to give Australia its 28th Davis Cup title. His first reaction was to praise the crowd, according to The New York Times.

Philippoussis would be awarded comeback of the year by the ATP, but in the following years, he would make more titles in the tabloids than in the sports press. In 2006, outside the top 100, he would claim a last title as a wildcard, defeating Justin Gimelstob in the final of the grass-court tournament held in Newport (6-3, 7-5). However, he would never participate in a Grand Slam tournament after the 2006 US Open, where he would be invited as world No 113, only to be defeated by Rafael Nadal in the first round (6-4, 6-4, 6-4).

Ferrero would start well in 2004, only beaten by Roger Federer in the semi-final of the Australian Open (6-4, 6-1, 6-4), before chicken pox followed by a wrist injury would ruin his season. He would leave the top 10 in September and would never make his way back to it. In the years to come, he would stay in the top 30, only performing sporadically at the very best level, far away from his glorious years.