Home » Podcast Episodes » The Volley » The Volley podcast #10: Our Tokyo Olympics debrief, and why tennis and the Games work together

The Volley podcast #10: Our Tokyo Olympics debrief, and why tennis and the Games work together

Chris Oddo and Simon Cambers talk about what happened at the Tokyo Olympics in the latest episode of The Volley podcast. 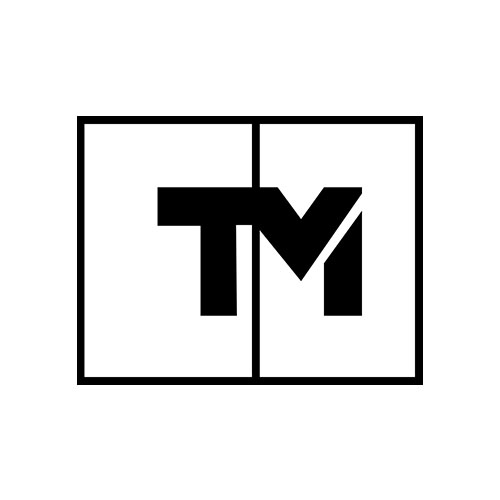 Our reporter Chris Oddo who has covered the tennis event at the Tokyo Olympics extensively for Tennis Majors got together with noted British tennis journalist Simon Cambers to do a debrief on the Olympic Games, as well as all the major tennis storylines from Tokyo in the latest episode of The Volley podcast.

KEY HIGHLIGHTS OF THE VOLLEY PODCAST #10 THE TOKYO OLYMPICS