Roland-Garros is two days in, and three of the women’s quarter-finalists have already bowed out. How real is the inconsistency problem in WTA? 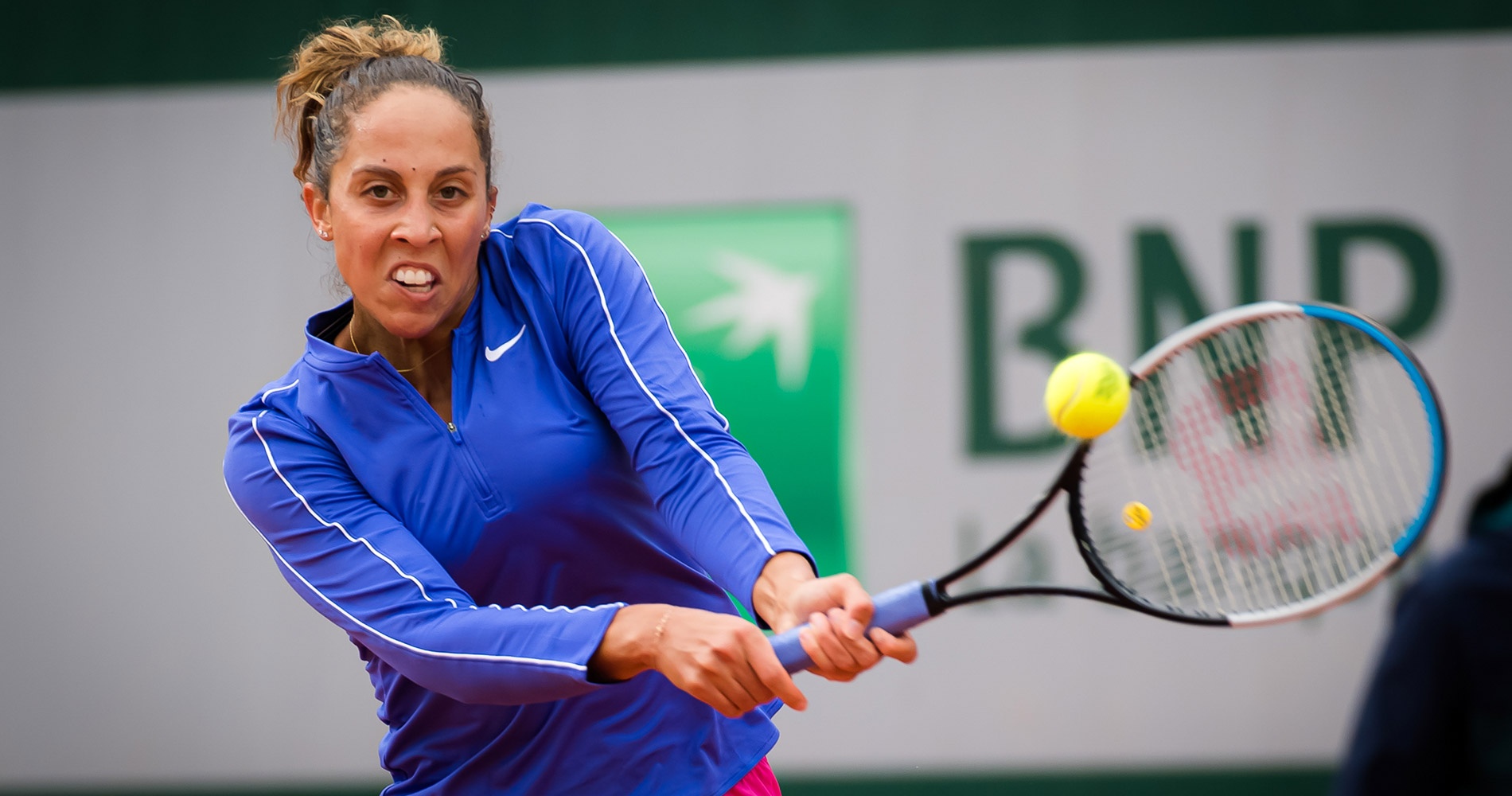 Some would say that the one thing that is lacking the most in the current WTA tour is consistency, and they have their reason. Apart from Serena Williams and perhaps more recently, Simona Halep and Naomi Osaka, top players and Grand Slam winners have been very up-and-down with their results, be it from injuries or just a fluctuating in the level of play.

This is more evident in this year’s Roland-Garros, where four of the eight quarter-finalists from last season have already departed the tournament by day two. Apart from Ash Barty’s opt-out from the French Open, the other three — Madison Keys, Marketa Vondroussova and Johanna Konta  — were all ousted in the first round of the tournament.

Keys, who ultimately fell to Barty in the quarter-final of last year’s tournament, had a bit of bad luck in her draw. She fell to two-time Grand Slam quarter-finalist Zhang Shuai in straight-sets, 6-3, 7-6(2).

Last year’s finalist Vondrousova did even worse, with this being her second one-and-done tournament in a row. She was defeated by 19-year-old Polish up-and-comer Iga Swiatek 6-1, 6-2.

As for Konta, she couldn’t withstand the fight put up by Coco Gauff as the ninth seed, falling to the 16-year-old American in straight 6-3, 6-3.

It is unfair to compare the current crop of players to their male counterparts, because the “Big 3” dominance of Federer, Nadal and Djokovic is simply unmatchable. However, the past five years or so is really where the WTA tour has a void for someone other than Serena Williams to fill, and she hasn’t won a major since 2017.

There was Court, Goolagong and King; Evert and Navratilova; Graf and Seles; the Williams sisters, Henin and Clijsters — it could be done in WTA too, but no one has been able to step up lately apart from Osaka, with fellow three-time Grand Slam winner Angelique Kerber taking a noticeable dip in form past 2018, and also exiting Roland-Garros 2020 in round one.

Since 2016, 10 out of 14Grand Slam winners are first-timers, and there has already been two finals between first-time finalists when there are 10 of those in total over the Open Era. That includes players like Jelena Ostapenko (Roland-Garros 2017) and Sloane Stephens (US Open 2017) who are far from being in the top 10 right now, and doesn’t even take players like Genie Bouchard into consideration due to the time frame.

The sample size with only taking the finals might be small, but one can’t deny the consistency problem really do exist in women’s tennis. This Roland-Garros comparison is a good example of it — either they got deep into the tournament from a hot run or some favourable results, or they simple fell off in form.