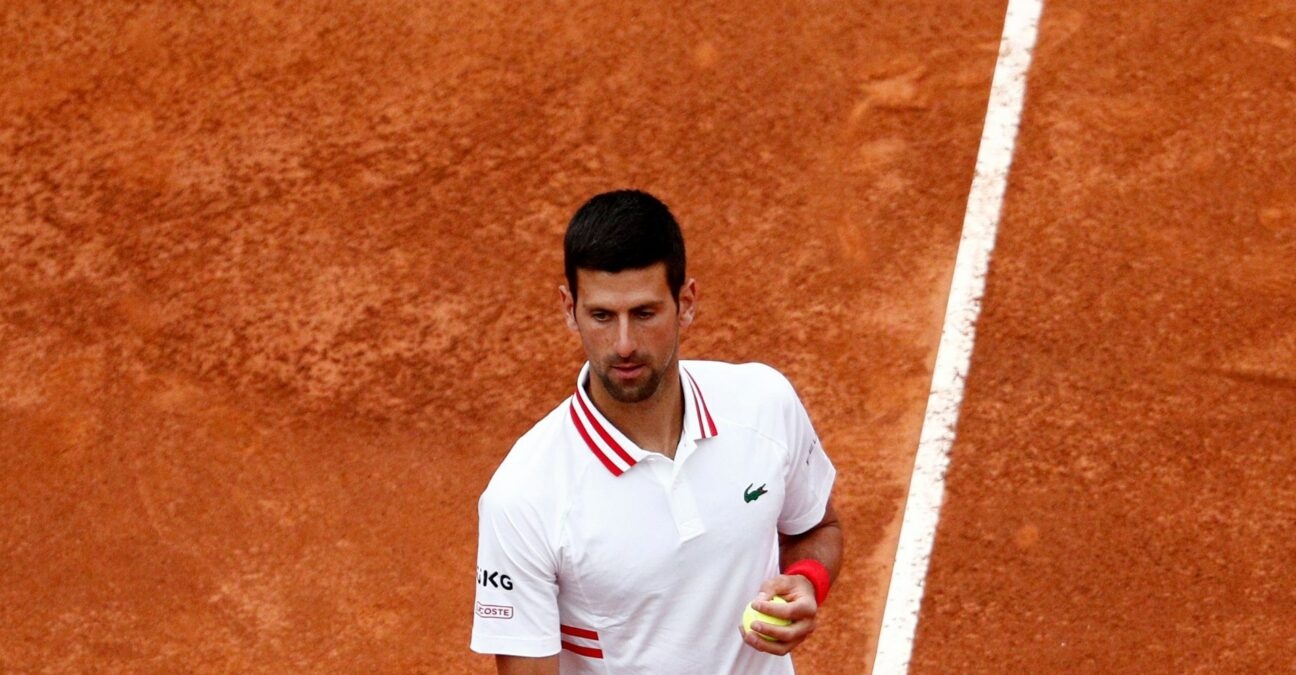 Novak Djokovic booked his spot in the third round of the French Open with a 6-3, 6-2, 6-4 victory over Pablo Cuevas on Thursday. With Roger Federer and Rafael Nadal playing on Court Philippe-Chatrier, Djokovic treated a small Suzanne-Lenglen crowd to a typically dominant performance that required only two hours and six minutes.

The world No. 1 raised his level throughout the contest after starting a bit slow. He was broken at 1-1 in the opening set but hit right back for 2-2. Perhaps the decisive moment of the whole match came with Djokovic serving at 5-3. Cuevas led 0-40, but he could not convert triple-break point and Djokovic won five points in a row to hold and take the set.

Djokovic never got broken the rest of the way. The 2016 Roland-Garros champion did not face a single break point in the second set before saving all four of Cuevas’ chances in the third. He clinched victory at 5-3, 40-15 with his 10th ace. 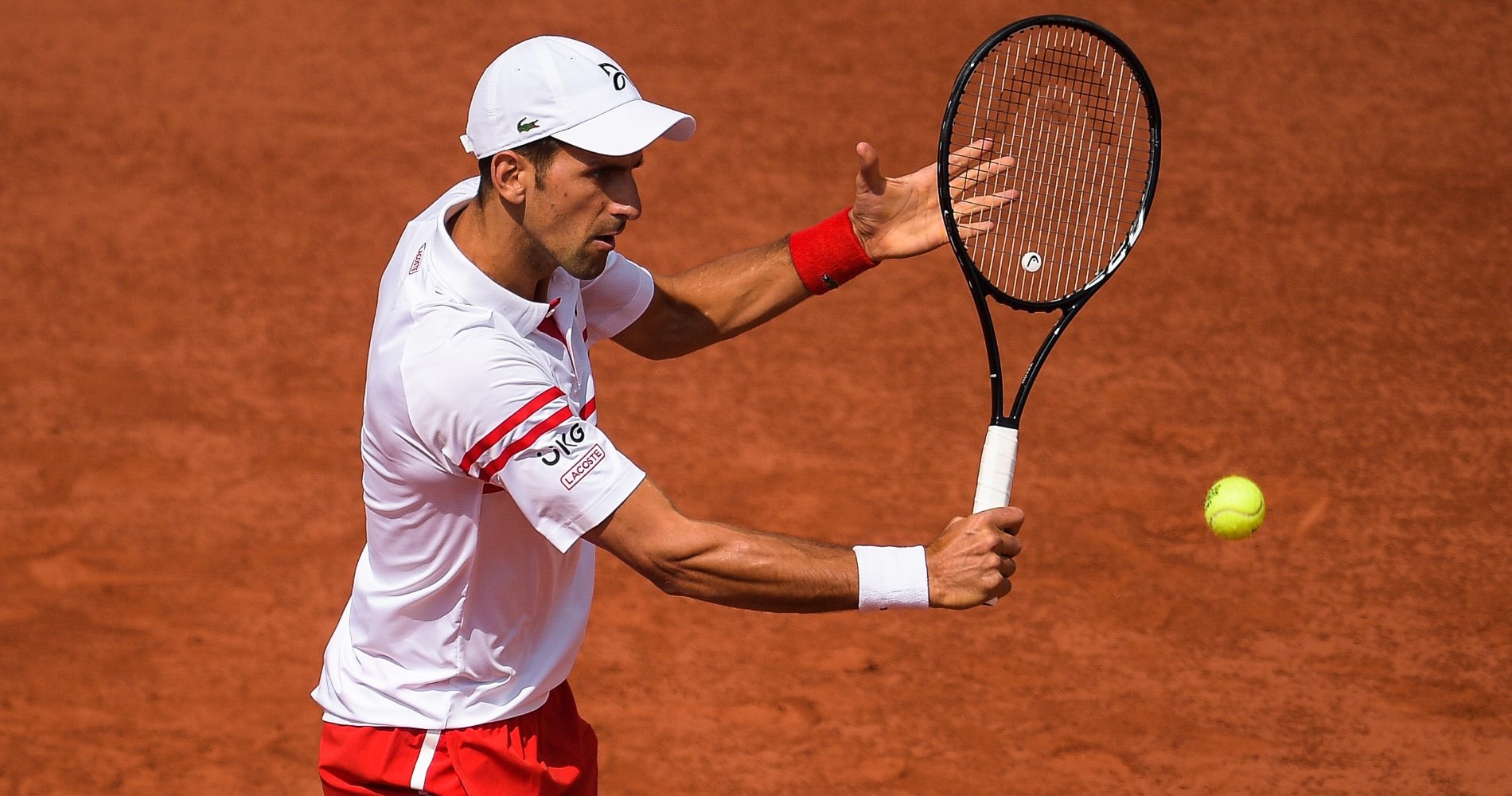 “VERY SATISFIED WITH THE PERFORMANCE”

“I’m playing well,” Djokovic assured. “Feeling great. I’m ready to go deep in this tournament. Hopefully that’s gonna be the case, but I’ll take it match by match. So far the two matches that I have played have been played on a high quality.

So I’m pleased with the performance today, particularly against I think a very good player — specialist on clay, someone I have never faced before…. The third set was quite even. Particularly I think at the beginning and mid part of the third set he had his chances, break points. I think he started playing much better, making less unforced errors, so he made me run and he made me work more. But I felt comfortable running, playing, all-around game was great. So I’m very, very satisfied with the performance.”