Defending Roland-Garros champion Iga Swiatek was broken in the first game of the match against Anett Kontaveit. The 20-year-old hit back, though, coming through to win in straight sets. 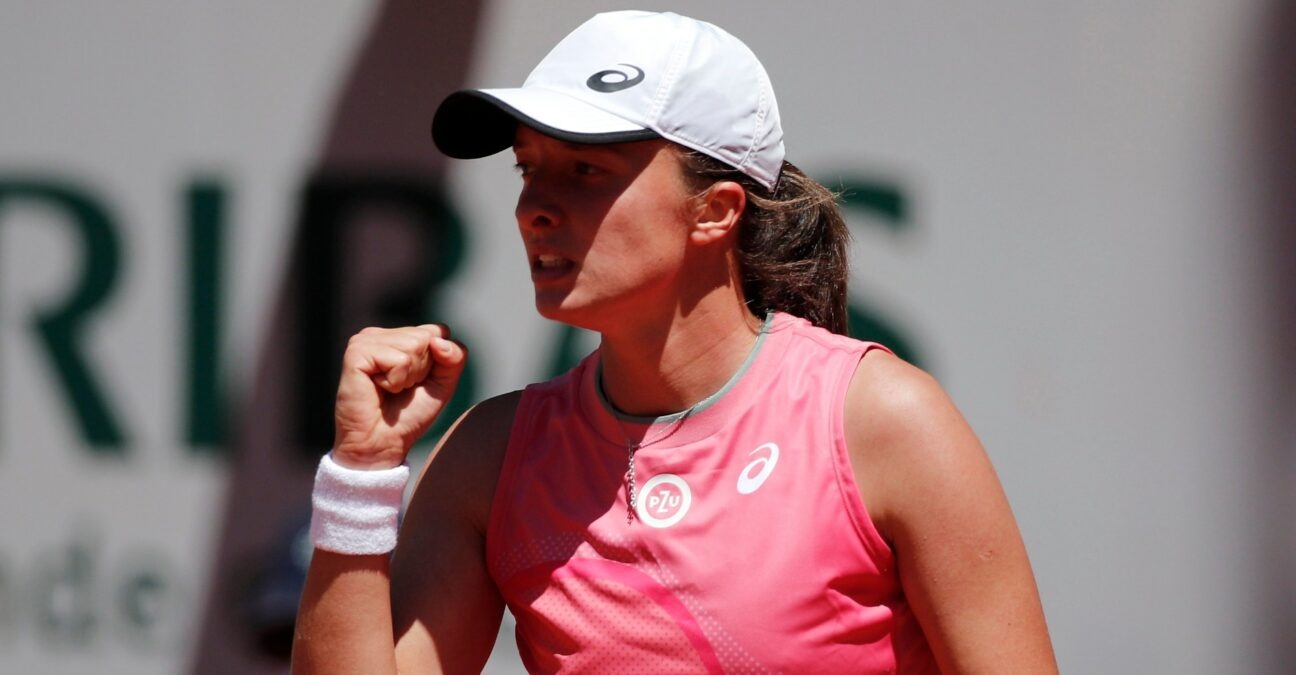 It’s not often these days that Iga Swiatek is even tested on clay.

Although she may not exactly be the Rafael Nadal of the women’s tour, she is without question the best clay-court player in the world right now. And, of course, she is the defending French Open champion.

If Swiatek has an aura of invincibility around her, Anett Kontaveit was not daunted by it early in their third-round match at Roland-Garros on Saturday afternoon. Kontaveit led for much of the first set and forced an opening tiebreaker, but Swiatek raised her level when it mattered and she eventually raced away for a 7-6(4), 6-0 victory.

Armed with a 2-0 record in the head-to-head series having defeated Swiatek twice before the Pole began her rise, a confident Kontaveit came out swinging. The 31st-ranked Estonian broke serve in the opening game of the match and consolidated her advantage en route to 4-2. However, Swiatek eventually answered with a break and a tiebreaker would soon decide the set. The 20-year-old, who celebrated her birthday earlier this week, earned a mini-break for 4-2 and made that stand up from start to finish. 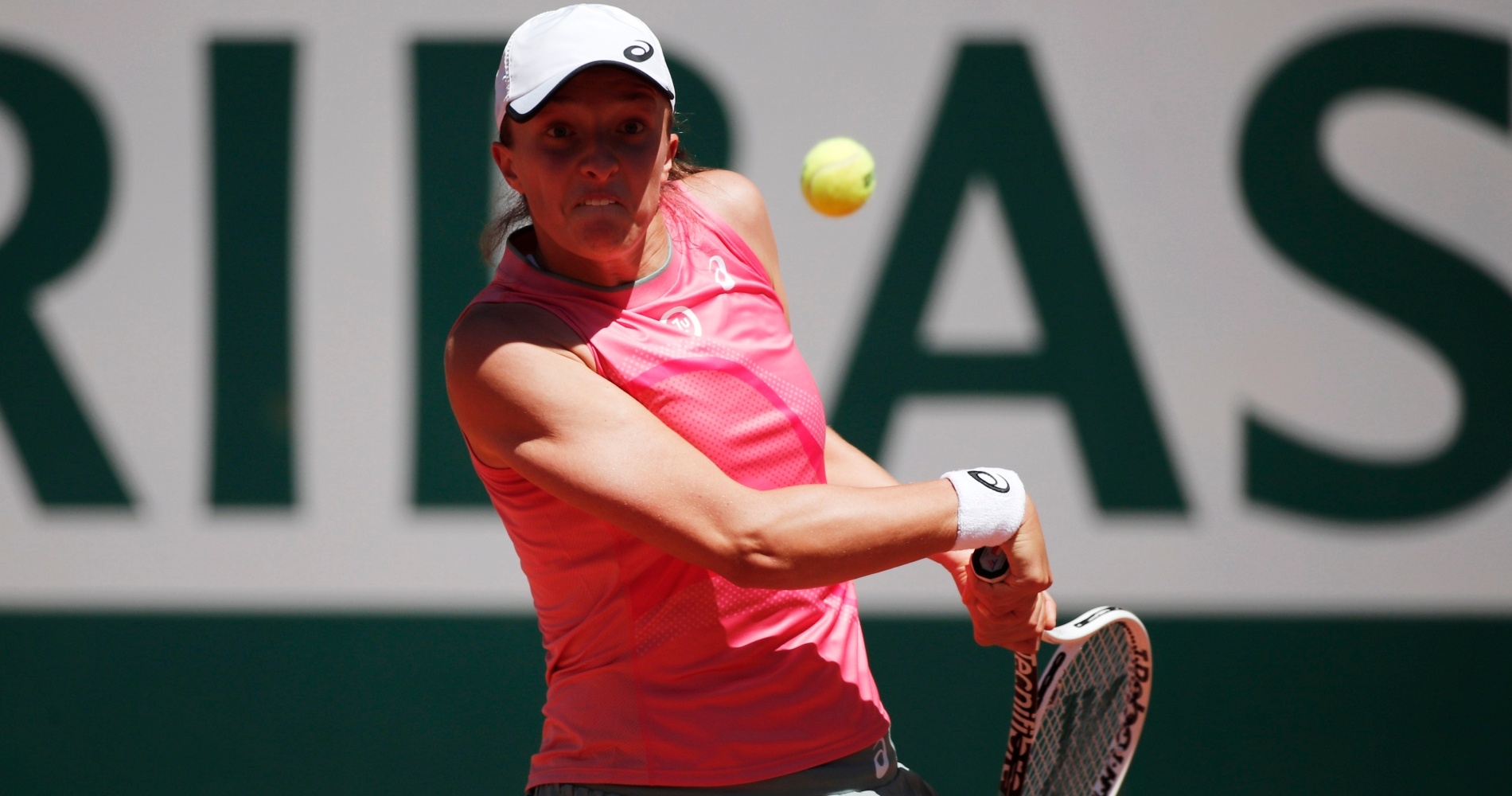 SWIATEK OFF TO THE RACES

A competitive first set proved to be Kontaveit’s only chance. Once Swiatek secured it, everything changed in the second. The world No. 9 from Poland did not concede a single game in the second and was pushed to deuce just once — on her own serve in the second game.

“In the second set Anett made more mistakes because I guess that she was staying pretty risky,” Swiatek reflected. “In the second set her shots weren’t as…sometimes she just made a lot more mistakes. I think that was a good choice for me to just step back a little bit and react quicker because she was playing pretty fast from the beginning. Sometimes I had problems with seeing where she’s going to play, but it wasn’t as hard later.

“For sure when you’re winning too easily sometimes you have thoughts [like], ‘Hey, if I’m leading 3-0 I’m going to win this set easily, and you kind of take everything for granted. It’s like natural. But I’m trying not to do that when I’m leading. And also, yeah, it’s good to have matches like [this one] because it keeps you down to earth and you have to just be careful on every point and on every game.

“I’m just happy that I’m able to play really solid, deciding balls and really solid in really important moments. That’s the most important thing for me.”

Swiatek won 75 percent of her first-serve points and 62 percent of her second-serve return points while advancing in one hour and 22 minutes. She will meet Marta Kostyuk in the round of 16.