Alert: Nadal marches past Gasquet — again — into third round

Rafael Nadal sprints past Richard Gasquet 6-0, 7-5, 6-2 in the night-session match on Court Phlippe-Chatrier on Thursday. Nadal is now 17-0 at the ATP level against Gasquet and has won 29 sets in a row over the Frenchman. 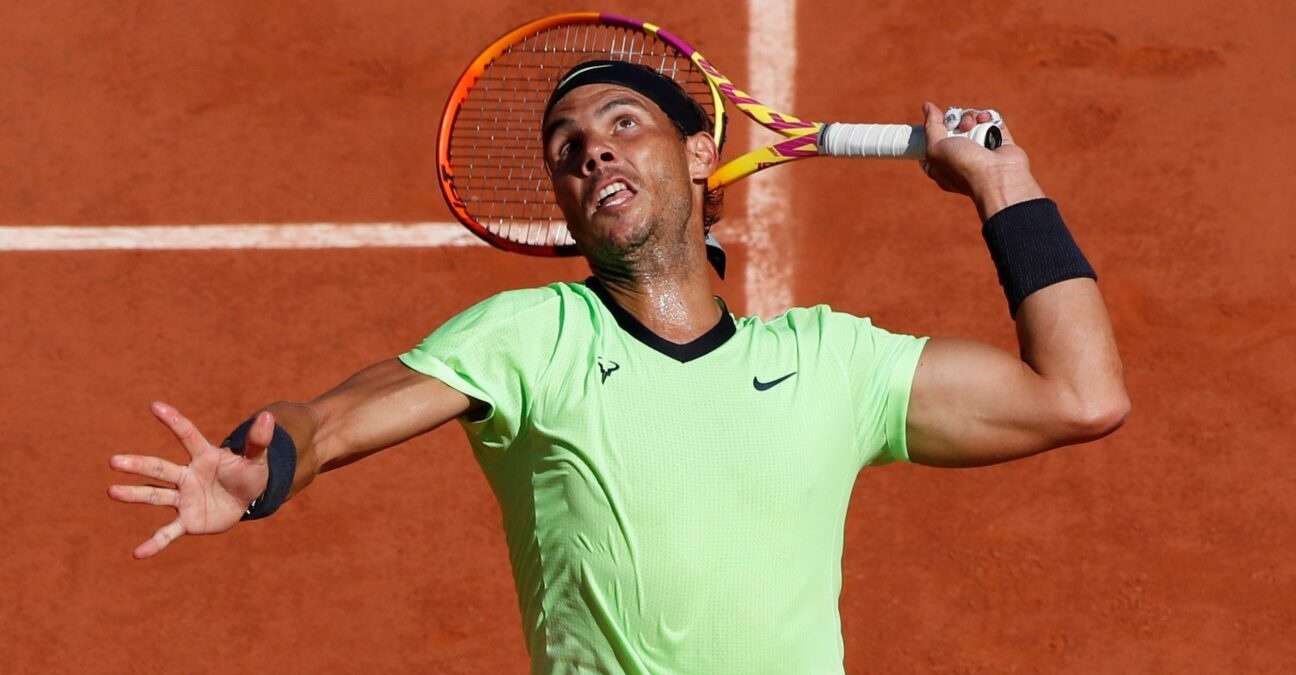 An official night match at the French Open was something new for Rafael Nadal.

A win over Richard Gasquet was not.

Playing in front of no fans on Court Philippe-Chatrier to cap off Thursday’s third-round schedule at Roland-Garros, Nadal improved to 17-0 against Richard Gasquet in their careers on the main tour with a 6-0, 7-5, 6-2 victory. The 13-time tournament champion got the job done after two hours and 15 minutes of play.

“I think I played an amazing first set; a great one,” Nadal said. “I don’t feel like Richard was playing that bad to have that score. The second was a little bit different. I had a set point at 5-2 and then I didn’t play a good game with my serve. Happy to have won that second set 7-5. After that I was a little bit more under control I think.”

Next up for the world No 3 is Cameron Norrie, a four-set winner over Lloyd Harris.