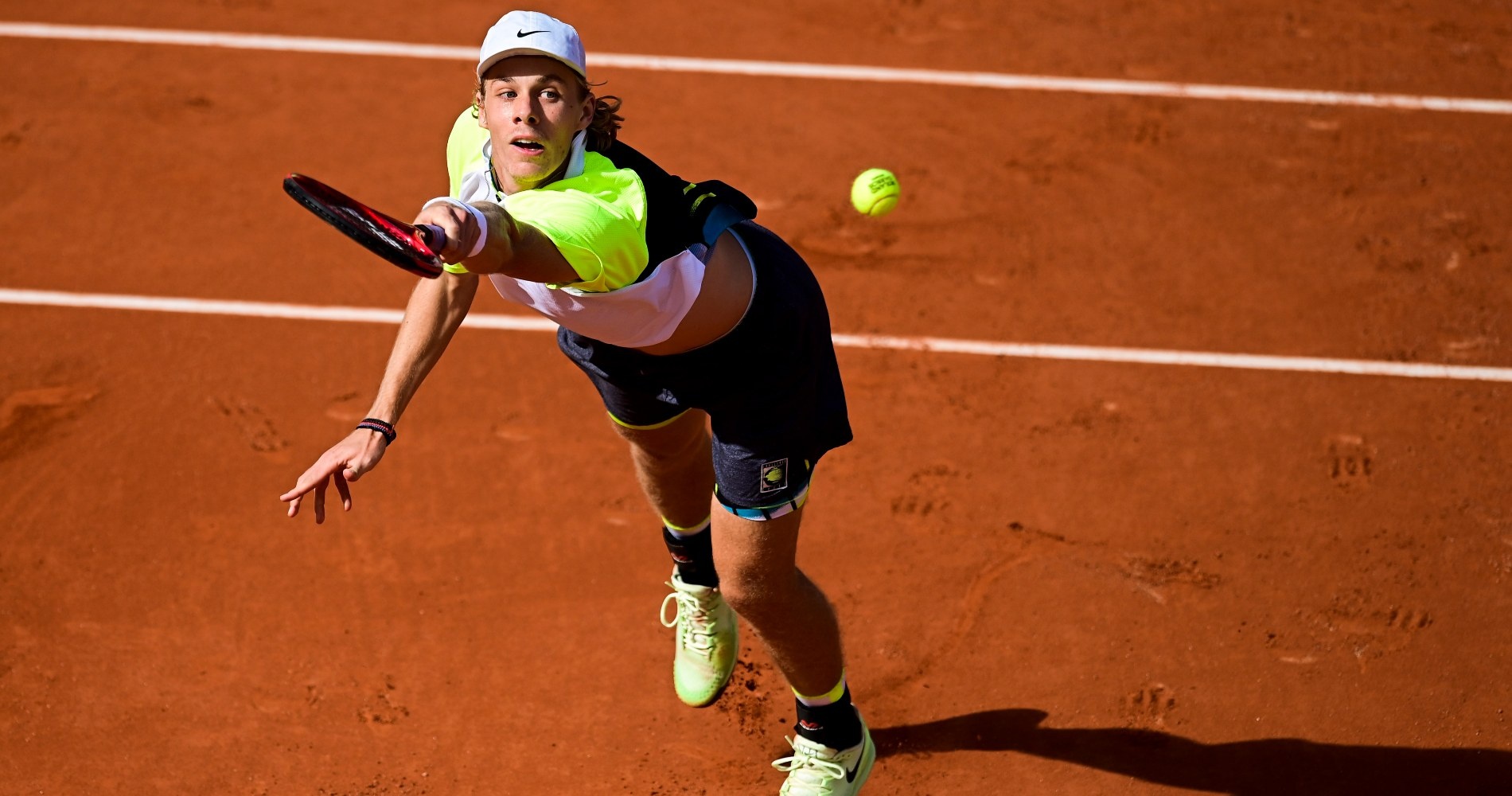 It was Carballes Baena who came out on top of a topsy-turvy opening set that featured no less than five breaks of serve, the Spaniard winning 7-5. And he soon had his Canadian opponent in early trouble in the second, breaking early to press home his advantage.

But Shapovalov isn’t the 9th seed for nothing, and hitting freely with easy power off both flanks, the left-hander broke back to force a tie-break. It was a tight affair and one you felt he had to win, also appearing to struggle with a leg issue. And win it he did, edging it 7-5 to level up proceedings.

Into the third, and again it was the Spaniard who gained the upper hand, breaking the Canadian early and holding that advantage to move within a set of victory.

The fourth set was a mirror image of the third, but this time it was Shapovalov who got the crucial break midway through the set, and he served out to take it to a decider.

Shapovalov the first to break in the 5th set

A break in the fifth for the Canadian seemed to have turned the tide in his favour. But just when it appeared that Shapovalov would round out victory, serving for the match, back came Carballes Baena, breaking again to level at 5-5. 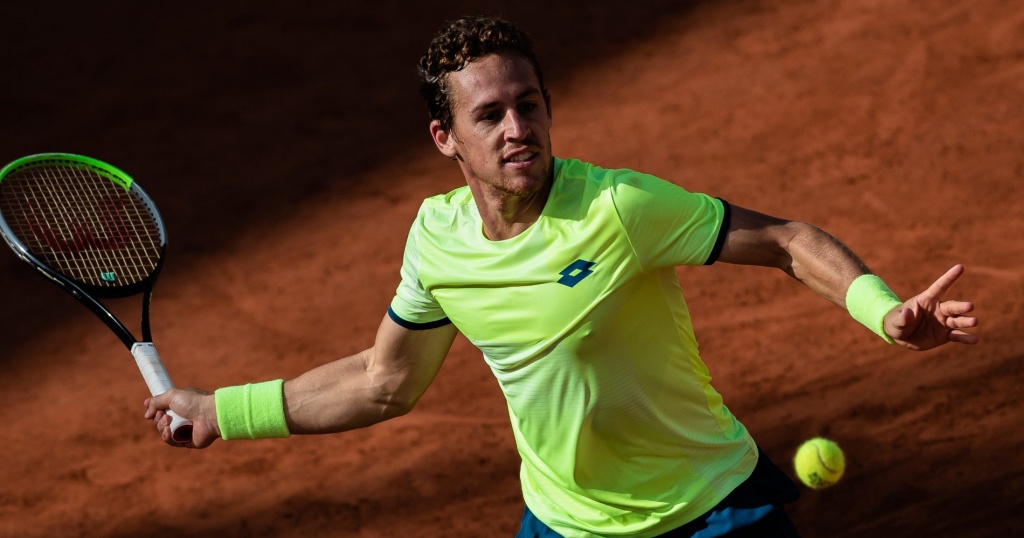 Amazingly, the pair then exchanged further breaks, Shapovalov squandering another chance to serve it out. And the Spaniard pounced on his opponent’s nervousness, breaking to seal the match as the Canadian volleyed long.

Victory for the world No.101 means he next faces 18th seed Grigor Dimitrov for a place in the fourth round.

It's been a day of firsts for @Robertocarba93 – and he couldn't be happier 😊#RolandGarros pic.twitter.com/7a8vO8gcAj

"I think we should consider playing best-of-three sets in the first week of Grand Slams."