Collins fights through in tight duel with Jabeur, sets up all-American quarter-final

The two 26-year-olds duked it out in the final fourth-round match – and it was an encounter worthy of the big Court Philippe-Chatrier stage. 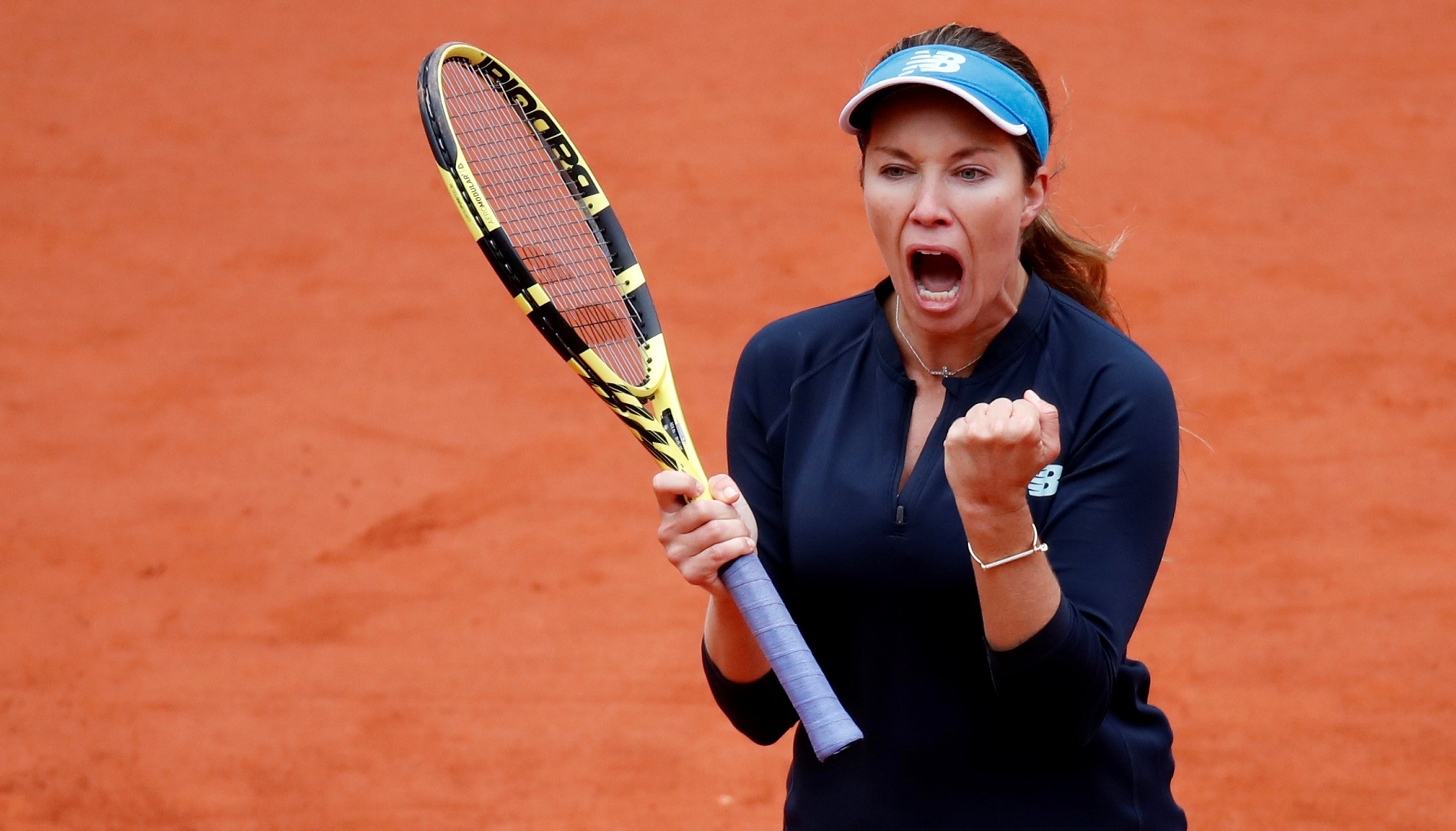 Danielle Collins fought through to the Roland-Garros quarter-finals, beating Ons Jabeur 6-4, 4-6, 6-4 in a brilliant battle on Court Philippe-Chatrier.

“She served really well, she hit some drop shots on shots that I wasn’t really expecting, and I had to try to dig it out. I lost my way there a little bit, lost some of the shots I had been hitting earlier, and I needed to stay positive.”

Her Tunisian opponent remained calm, but her head began to drop seven minutes into the second set as Collins broke serve in the second game and swiftly moved to a 6-4, 3-0 lead.

Jabeur held serve to stay in touch, and then used her cross-court forehand to great effect and breaking to love – her first opportunity of the match to make in-roads on the Collins serve.

And the 30th seed stepped up her aggression to take the second set 6-4 and force a decider.

Four successive breaks of serve at the start of the final set left the match on a knife-edge – and Collins fended off triple break point to move in front.

Two more breaks of serve followed, though, as Jabeur refused to let go of this enthralling tie – but she double-faulted and hit into the net in the tenth game to gift Collins match point and the match.

Collins will now face compatriot Sofia Kenin in the quarter-final – an opponent to whom she has never lost a set.