The action of the day saw Andrey Rublev cruising into the fourth round, but fellow seed Matteo Berrettini couldn’t find his bearings against Daniel Altmaier. 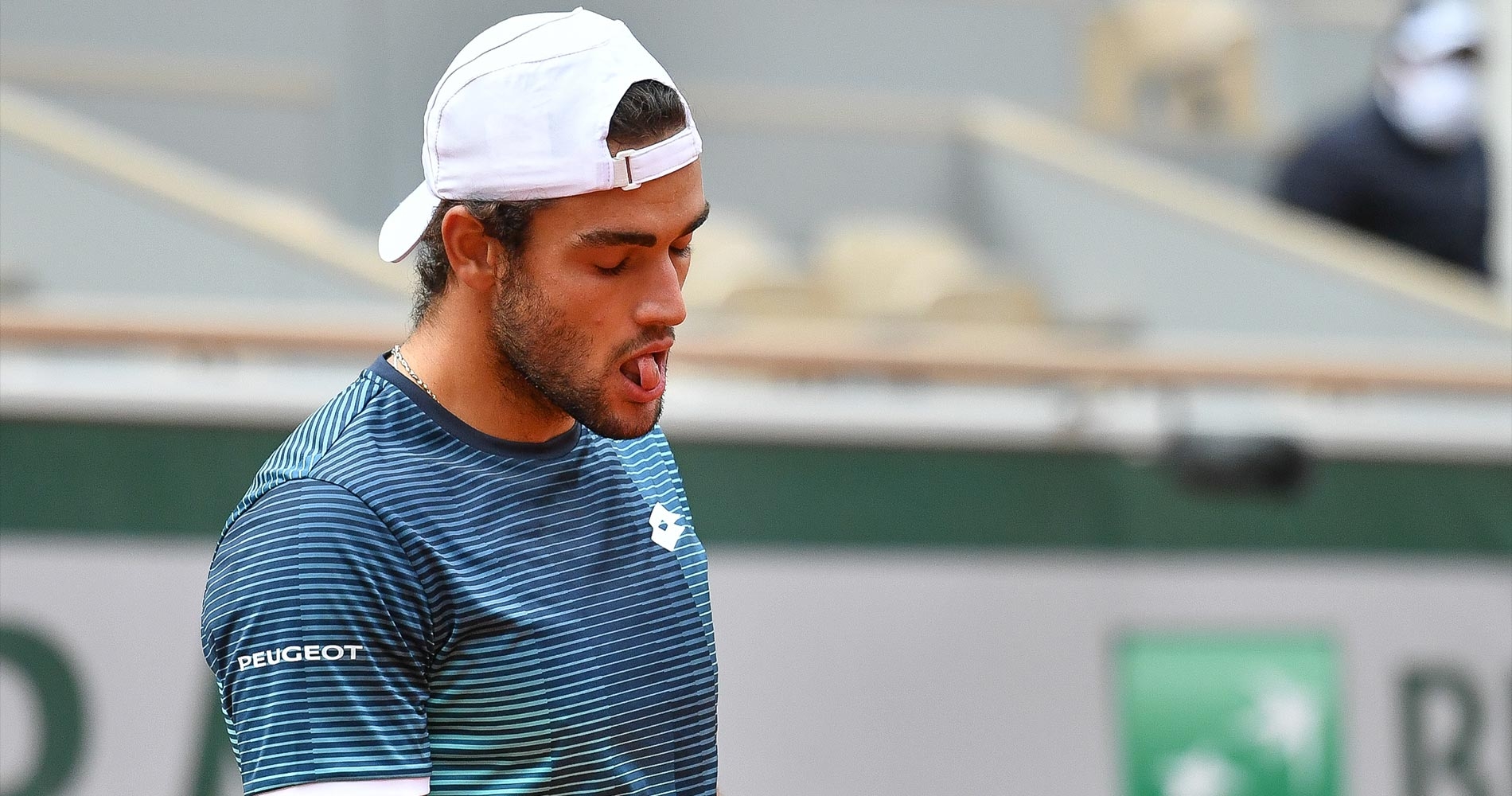 No 13 seed Andrey Rublev was the first player to get through to the fourth round in Day 7, as the Russian took down big-serving Kevin Anderson in straight sets 6-3, 6-2, 6-3 behind a 89 percent first-serve points won and Anderson more than doubling Rublev’s unforced error total.

Marton Fucsovics also continued his strong run after defeating fourth-seed Daniil Medvedev in the first round, beating Brazilian Thiago Montero 7-5, 6-1, 6-3 for a spot in the round of 16.

Stefanos Tsitsipas cruised through his matchup against Aljaz Bedene. The Slovenian had to call a medical timeout down 5-0 in the first, and ended up retiring in the third set for a 6-1, 6-2, 3-1 victory for the Greek.

Another retirement came with Roberto Carballes Baena. Following his five-set win against Denis Shapovalov, he had to pull out after two sets against 16th seed Grigor Dimitrov (6-1, 6-3).

The first big surprise of the day came by way of seventh seed Matteo Berrettini. He was swept aside by German qualifier Daniel Altmaier — who defeated Jan-Lennard Struff last round — by the score of 6-2, 7-6(5), 6-4.

The closest match of the day was also a minor upset, with 17th seed Pablo Carreno Busta taking down 10th seed Roberto Bautista Agut in four sets, 6-4, 6-3, 5-7, 6-4. After securing the first two sets, Carreno Busta let up the third set after suffering a break after a six-deuce game. However, he then won four straight after being down 4-2 in the fourth to round out the victory in the all-Spanish tussle.