Iga Swiatek will meet Maria Sakkari in the French Open quarter-finals on Wednesday afternoon. Players and coaches alike have weighed in on the upcoming showdown. 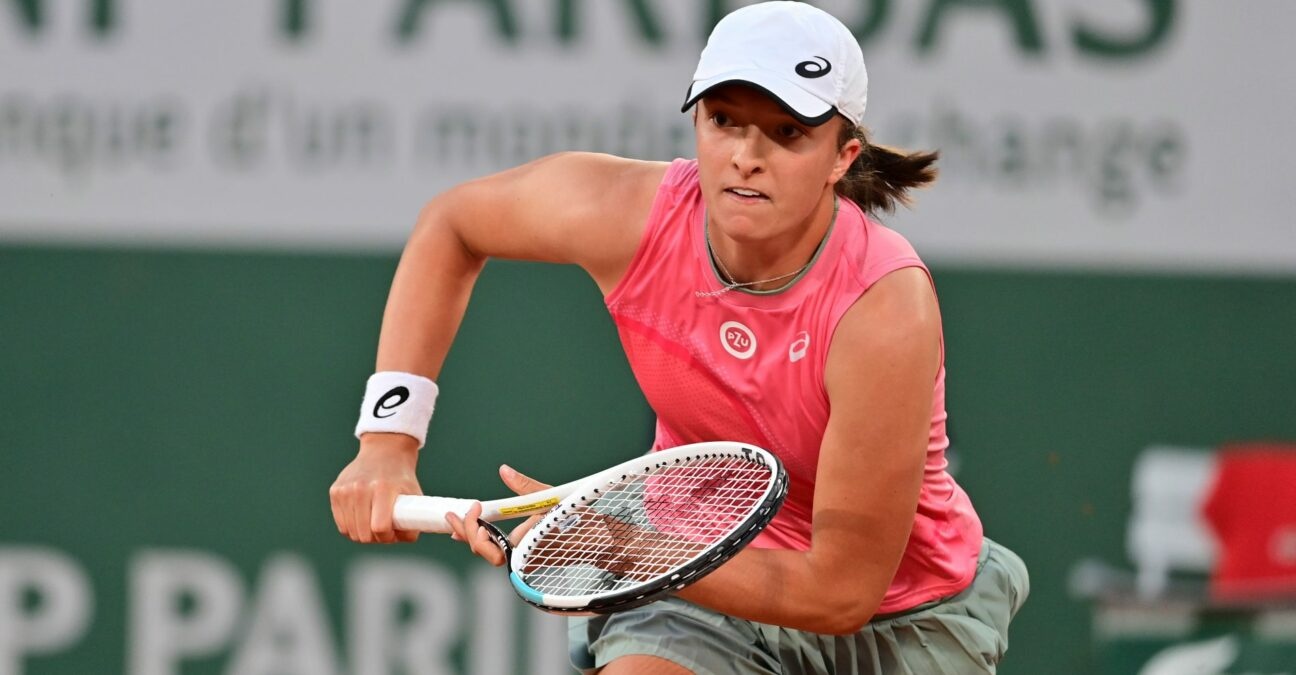 Iga Swiatek is the defending champion and the highest-ranked player — by far — remaining at this year’s French Open. As if that isn’t enough, the 20-year-old has won 22 consecutive sets at this tournament heading into Wednesday’s quarter-finals.

In other words, Maria Sakkari has a tough test on her hands coming up.

“She’s the defending champion for a reason,” Sakkari said following her 6-1, 6-3 fourth-round rout of 2020 runner-up Sofia Kenin on Monday. “For sure she likes the court. For sure she likes the conditions, even though last year they were different. We practiced here before the tournament, and Iga is a lovely girl. She’s an unbelievable player. She’s only 20 years old and she has already won a slam.”

And now the Pole is backing it up with yet another dominant run in Paris. She is back in the quarter-finals following straight-set victories over Kaja Juvan, Rebecca Peterson, Anett Kontaveit, and Marta Kostyuk. Swiatek has issued three bagels, two breadsticks, and only one set has required a tiebreaker. 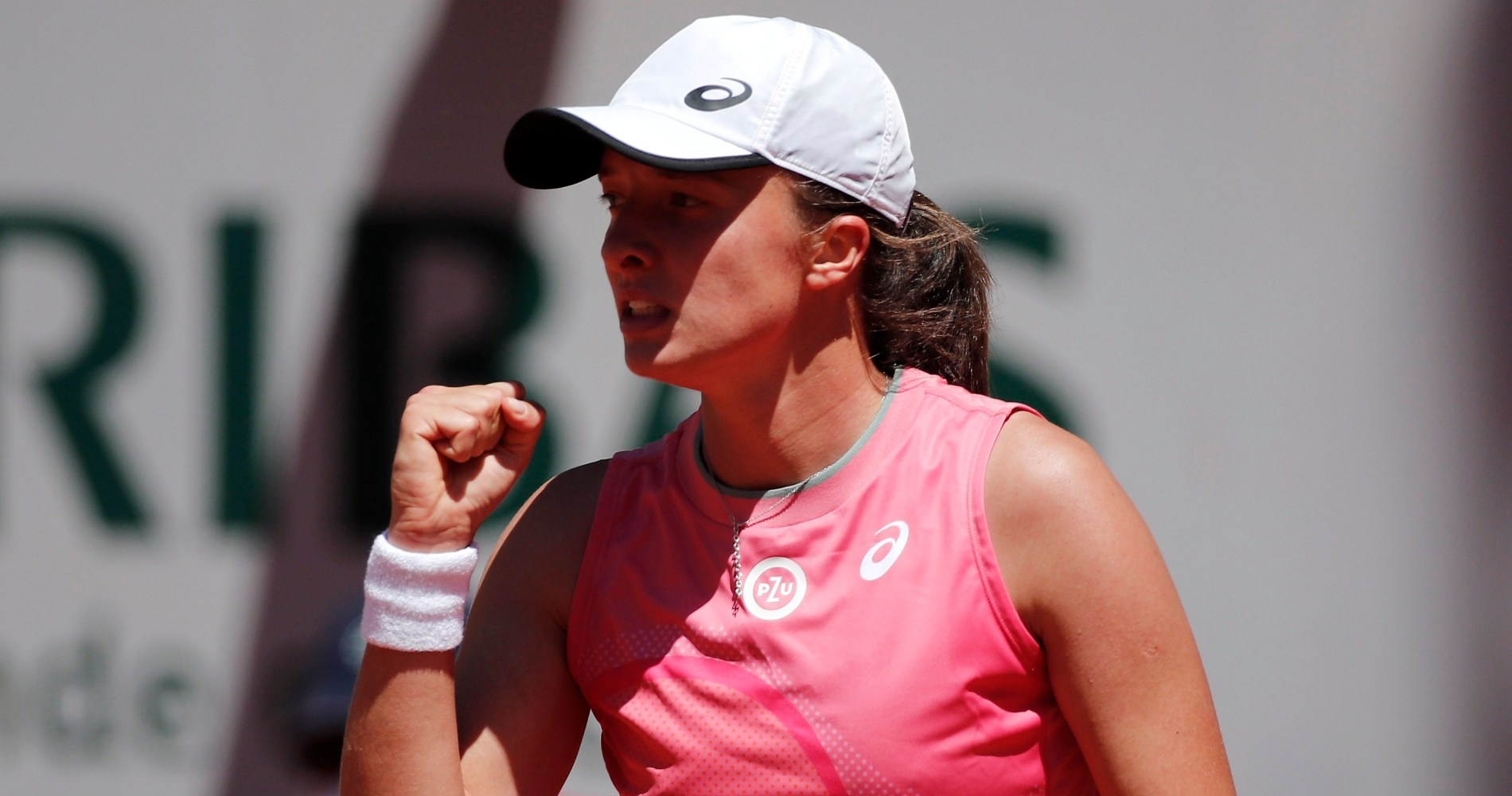 “THE STATISTICS ARE CRAZY”

“You (are the) defending champion of Roland-Garros, playing great on clay,” said Swiatek’s coach, Piotr Sierzputowski. “She played only seven tournaments on the clay. In three of those she got to the finals; won two of them. The statistics are too crazy for me even to talk about it.”

Sakkari won’t want to think about how dominant Swiatek has been. Instead, the Greek would do well to focus on herself. What she is producing is impressive in her own right. Sakkari has surrendered only one set so far this fortnight and her last two wins have come at the expense of a red-hot Elise Mertens and Kenin — the latter via a 6-1, 6-3 beatdown.

“I haven’t played her,” Swiatek said of Sakkari. “I played many practices with her, and she’s really cool girl. You know, our teams…we like each other. It’s never easy to play with one of the nicest girls on tour. But, yeah, I mean tactically I’m going to for sure be prepared…. Hopefully it’s gonna be good. She’s the kind of player who likes to play defense as well, [like Kostyuk]. I’m just going to be ready. I’m going to be patient and hopefully get results.”

The two competitors clearly respect each other and the two coaches — Sierzputowski and Tom Hill — are good friends. But it will obviously be all business between the two players and their teams on Wednesday. And it is business at which Hill thinks Sakkari can be successful, even if she is the underdog facing a huge challenge.

I believe Maria can win; I know she can win.

“Piotr is one of my closest friends on the tour,” Hill commented. “He texted me last night at 2:00 a.m., ‘It’s going to be a fun match.’ I was, like, ‘Yeah.’ Iga, she’s a fantastic player — honestly. She’s phenomenal. On clay especially where it’s slower, she has time to use her forehand. (She’s in) great shape; very physical, very fit player. Strategically plays very smart, as well. So it’s definitely going to be a challenge.

“So Maria can just go out there and play loose; play free. I believe Maria can win; I know she can win; doesn’t mean she is going to win. I just want Maria just to enjoy it, playing on Chatrier, just show what she can really do. We’ll see what happens.”