Playing without any fans for the first time, Roger Federer fights past Dominik Koepfer in four sets at the French Open on Saturday night. Federer is through to the fourth round to face Matteo Berrettini. 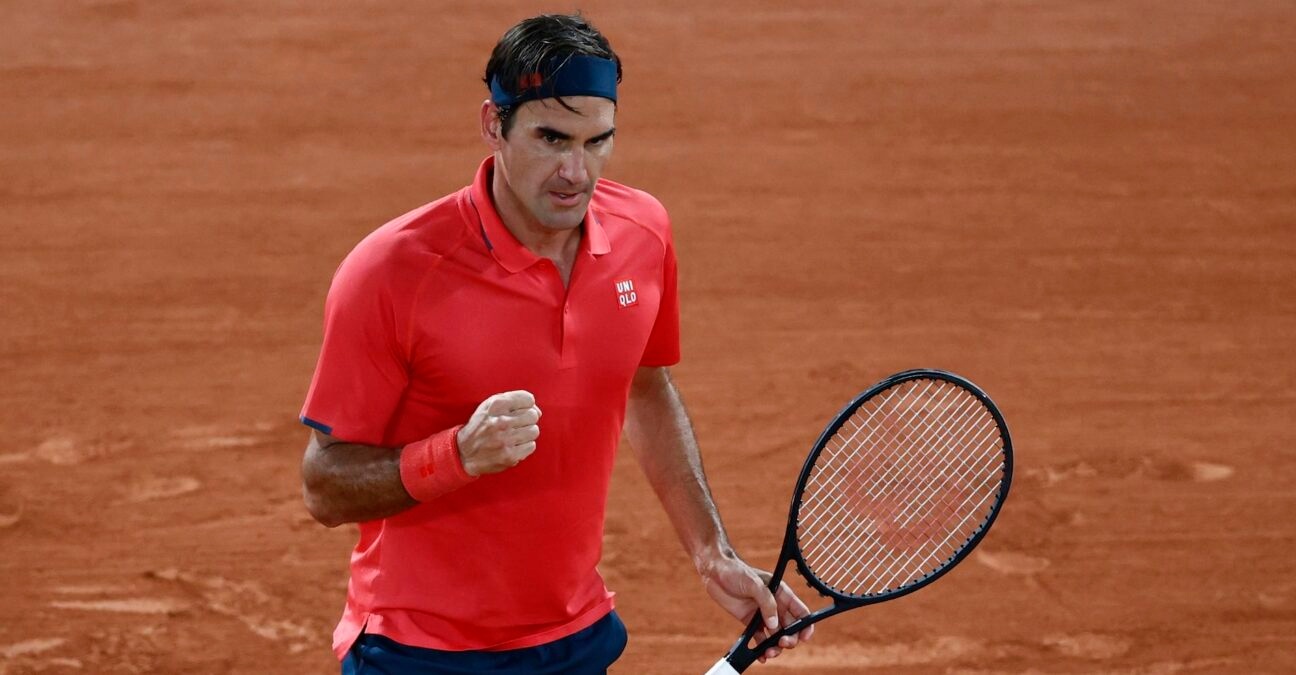 For the first time in his career, Roger Federer played behind closed doors.

His French Open was almost closed, too.

Like all of the previous night-session matches this week, Federer vs. Dominik Koepfer was contested without fans because of the 9:00 pm curfew in Paris. Being forced to find inspiration from within when he found himself at one set all and down a break in the third while running low on energy, Federer did exactly that and was able to overcome Koepfer 7-6(5), 6-7(3), 7-6(4), 7-5.

The 39-year-old, who is making his first Roland-Garros appearance since 2019, battled into the fourth round after after three hours and 35 minutes of play.

“I thought I gave everything I had,” Koepfer commented. “First set was a little nerves. If I win that, maybe story looks a little different. But tiebreaks…(it’s) just one point here or there. First one I didn’t play great. In the third he played a good tiebreak.

“(It’s) obviously disappointing, but I’m happy with how I competed, how I fought, how I stayed in the match, how I battled the entire way and gave it my all. Nothing I really regret.”

It was more about what Federer did that what Koepfer didn’t do. Trailing 4-2 in the third after seeing momentum evaporate by losing the second, the Swiss raised his level to break back for 4-4. Even though Federer was clearly feeling some physical effects of his longest match since the 2020 Australian Open, he came up clutch when it mattered and — as Koepfer mentioned — played a brilliant third-set tiebreaker.

“In the third set, in the beginning he looked a little tired,” the 27-year-old German said of his opponent. “But he’s played many five-set matches before, so I don’t think that was the issue. He looked pretty good; pretty fit. He didn’t seem to struggle much at the end. Obviously doing five-set matches, two-and-a-half hours, there is going to be phases where you’re going to be a little tired.

“However old he is, he’s still crazy fit.”

Federer gave back an early break in the fourth, but he again stepped up in the pressure-packed moments and regained it at 5-5. The 23-time Grand Slam champion promptly delivered a routine service hold to clinch victory. 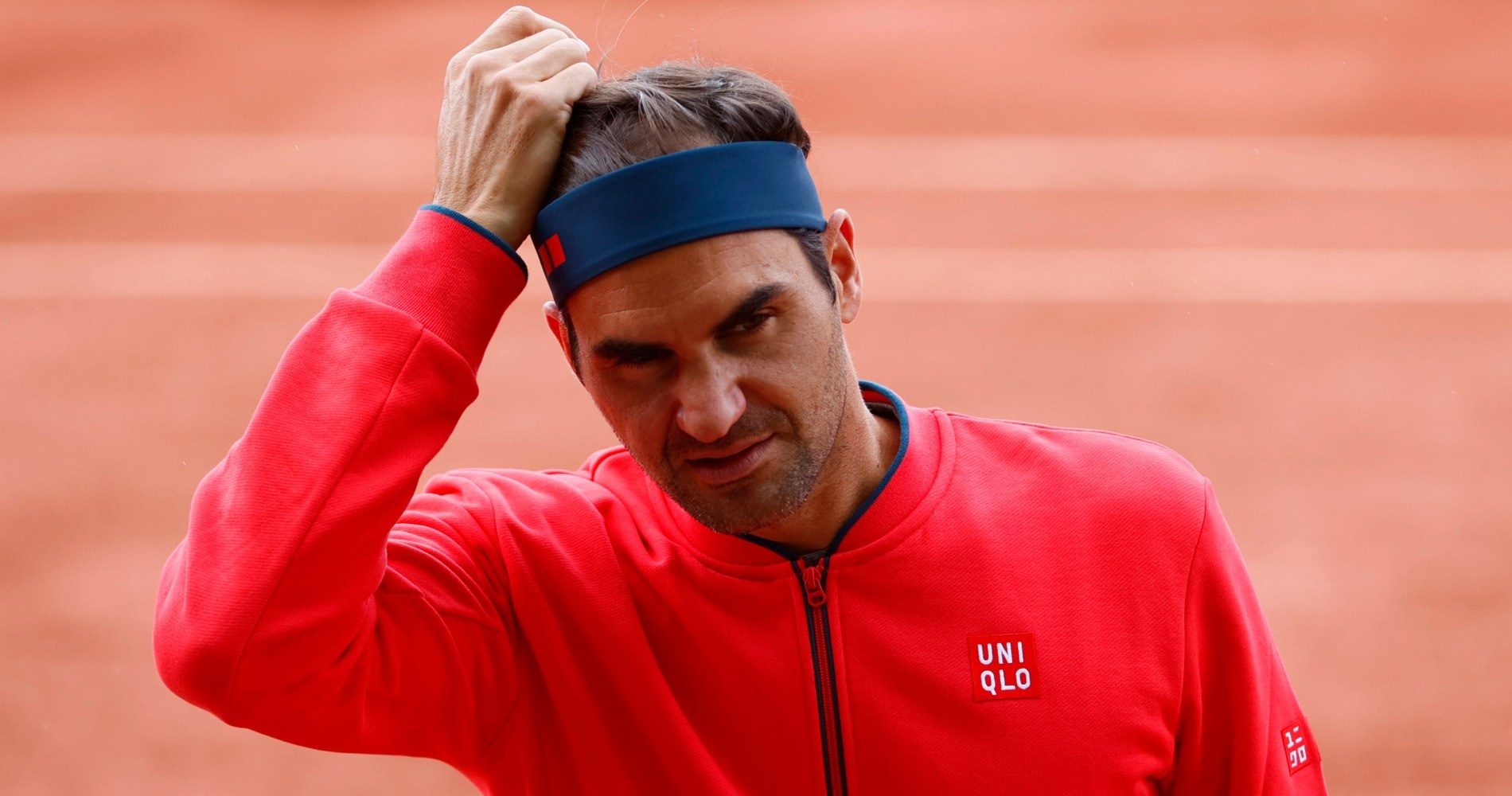 “FIGHTING SPIRIT GOT ME OVER THE LINE”

“It wasn’t easy,” Federer assured. “It was a lot of premiers for me: Playing against Koep for first night session here in Paris, first time no fans in a long, long time, or ever in my career. That was definitely very unique in many ways, and I’m happy I found a way.

“My fighting spirit got me over the line, as well. I tried really hard, and you’ve got to love what you do. I do. I tried to be really motivated and see what could be done. I knew it was a big match for me to back it up after (beating Marin) Cilic. You are on center court in Paris; it’s where you always wanted to be as a little boy.”

And Federer — if fit — will likely be there again on Monday. His reward is a fourth-round date with Matteo Berrettini, who dismissed Soonwoo Kwon in straight sets.