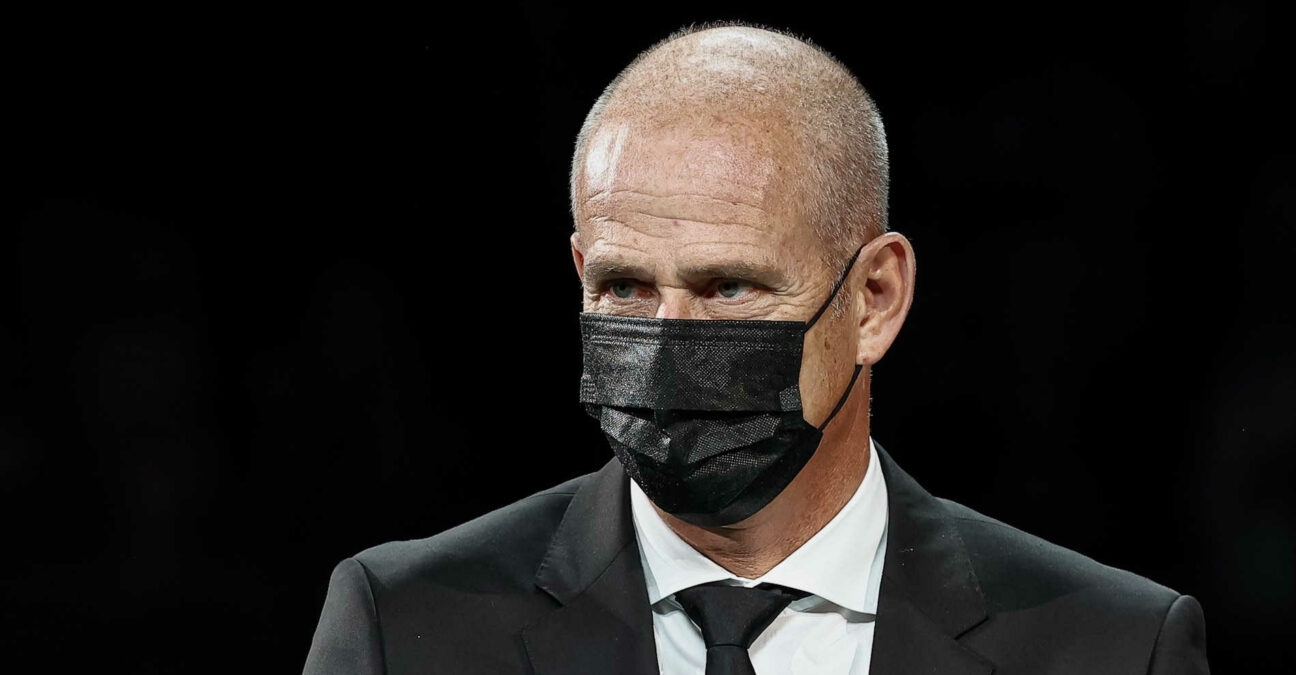 Guy Forget, tournament director of the French Open and the Rolex Paris Masters, has resigned from his positions.

The 56-year-old was recently in the spotlight when his name was mentioned in the Pandora Papers, a vast international investigation into tax optimisation schemes used by various high-profile individuals around the world.

However, there is no indication that his resignation is linked to this, which was the subject of an analysis by the FFT’s ethics committee, who issued their findings on 5 November. The committee did not find fault on the part of Forget, but invited him to take all necessary steps to protect the FFT, the French Open and the Rolex Paris Masters if the development of the case should damage their image.

On the day of the Rolex Paris Masters final on 7 November, Forget made it clear that this report allowed him to put the matter behind him. He diplomatically replied, without commenting on the substance: “Personally, I think there is a lot of noise about this. I’m happy that the ethics committee has issued this report, I’m here to talk about tennis and the tournament, I want us to get back to the court. I’ve already spoken, I hope it’s in the past and I want to talk about good things.”

Forget had told Radio France, which had released his name, that he had always delegated the management of his interests to others and that he did not know if he had a company in the Virgin Islands.