Home » News » Former Top 10s and newcomers: Who made it through in Roland-Garros’ singles draws?

Former Top 10s and newcomers: Who made it through in Roland-Garros’ singles draws?

The qualifying stages of Roland-Garros just drew to an end, with 12 players making it through in each draw. We take a look at who is trying to make a comeback and who are the players to watch in the main draw. 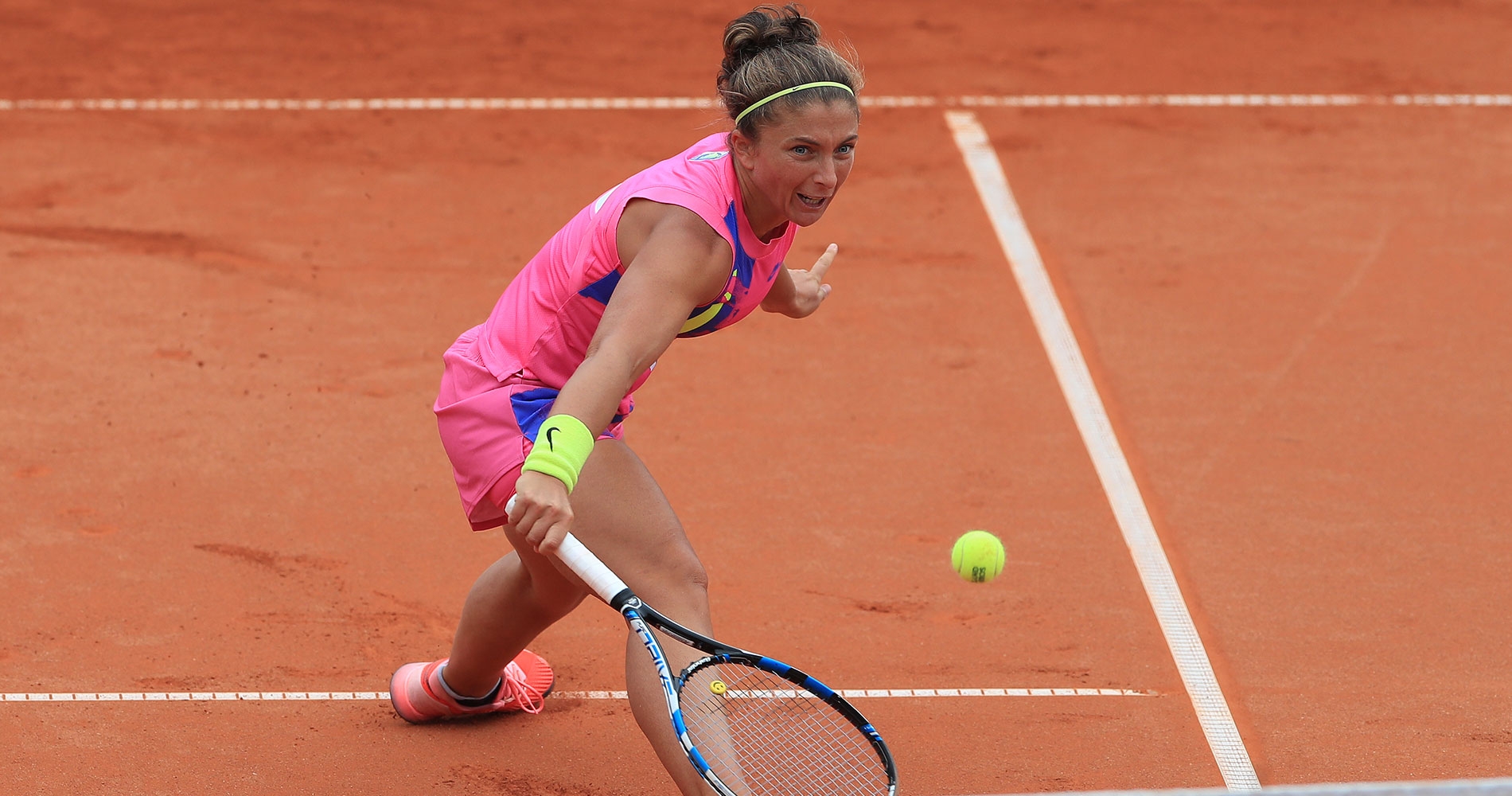 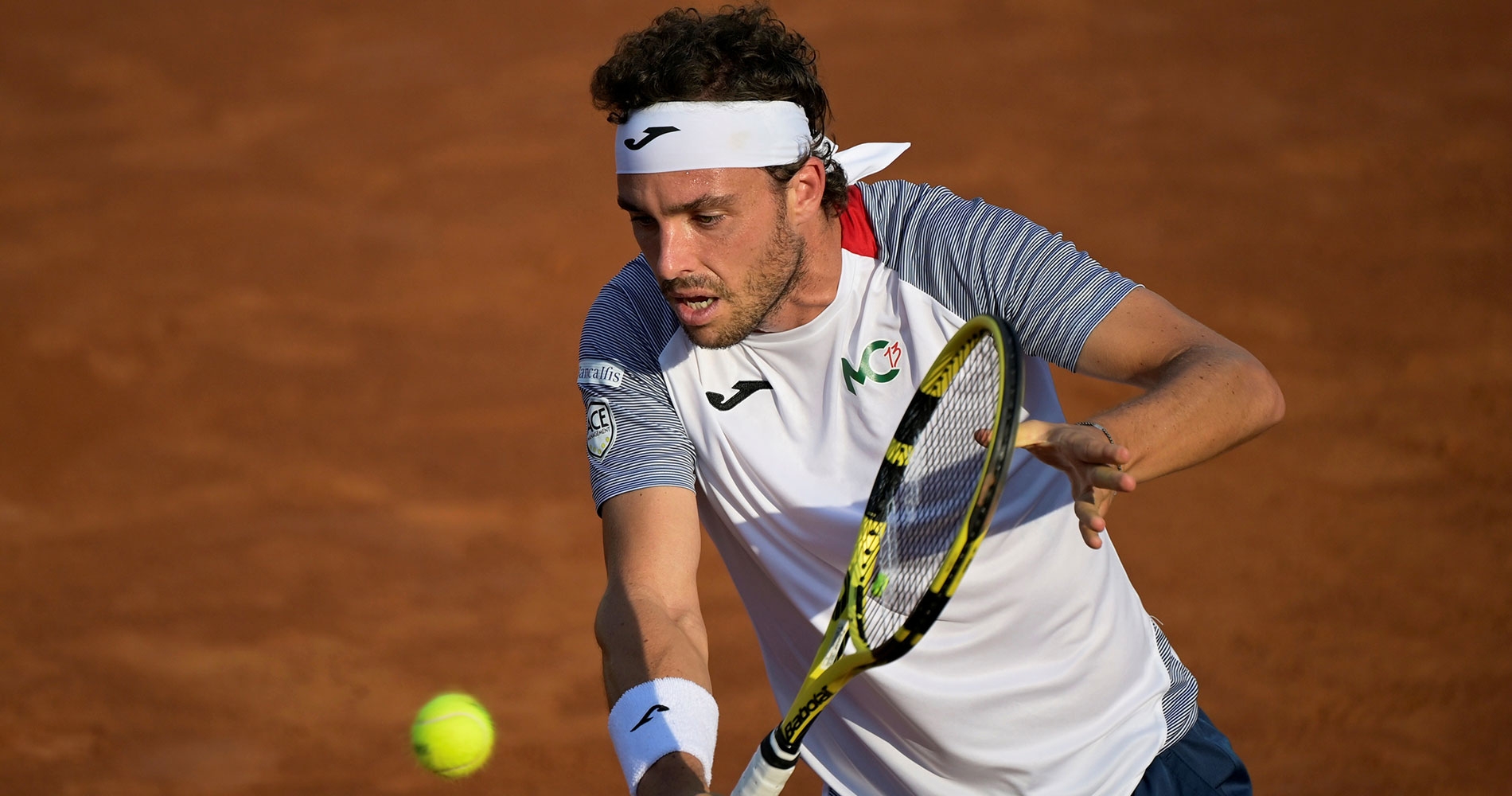 The one to watch is definitely Marco Cecchinato. The Italian is the former No 16 in the world, and he is also two years removed from his semi-final run at Roland-Garros in 2018.

Jack Sock is the other former top-ranked player to advance through the qualifiers in 2020. The world No 8 made it to the fourth round in Paris in 2015, and a doubles standout with four major wins and an Olympic gold.

Three players will be making their returns to Roland-Garros via qualifying. Henri Laaksonen of Switzerland and Benjamin Bonzi of France both made it to the second round as their career best result on the lone clay slam, while Pedro Martinez of Spain was a one-and-done in 2019.

Out of the qualifying field, four players have will be making their maiden French Open appearance. Lorenzo Giustino knocked off Dustin Brown for a spot in the draw, and he will be joined by two Americans in Sebastian Korda and Michael Mmoh, and Liam Broady from the UK.

There are an abundance of players who made their first appearances in a major, with seven in total. Steven Diez is the highest-ranked among them, checking in at world No 134. Others include Emilio Gomez, Jurij Rodionov, Tomas Machac, Nikola Milojevic, Daniel Altmaier and Aleksandar Vukic. 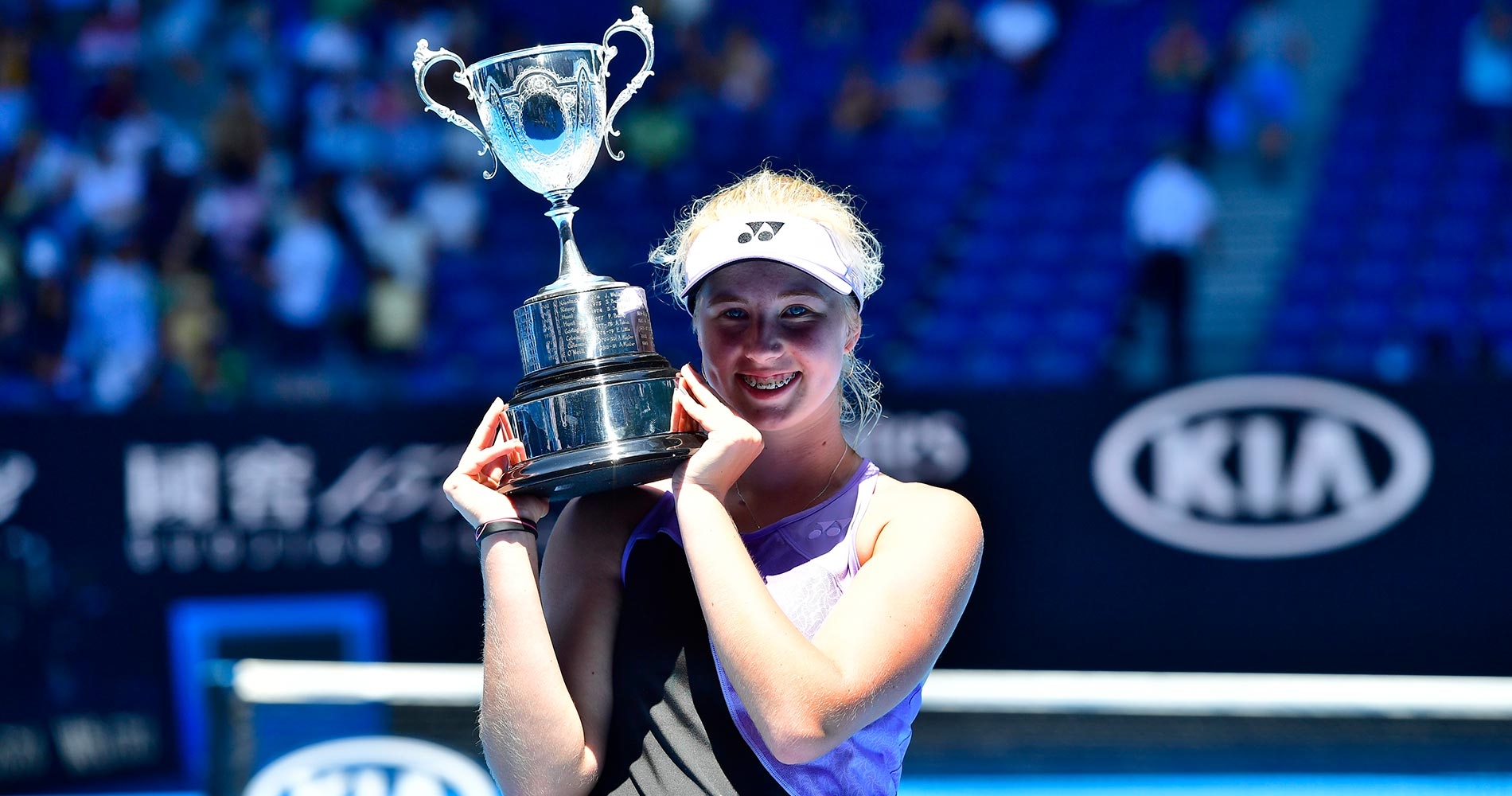 The biggest name heading into the draw via qualifying is definitely Sara Errani. The Italian is the former world No 5, played in a couple of Tour Finals and made it all the way to the final in Roland-Garros back in 2012.

Varvara Lepchenko was world No 19 and made her way into the fourth round of the French Open in 2012, and looks to make a comeback this year.

Monica Niculescu is another former highly-ranked player to make it through qualifying. The Romanian was ranked world No 28 at her peak, but only made it as far as the second round in Paris in 2014. She also stunted former world No 2 Vera Zvonareva’s qualifying campaign.

A young player to watch is Denmark’s Clara Tauson. The 17-year-old may only be ranked world No 181 and this may only be her first Grand Slam, but she did take home the juniors Australian Open title back in 2019.

Four players with major experience will make their debut at Roland-Garros, headlined by Marta Kostyuk, who defeated 31st seed Anastasija Sevastova in the 2020 US Open, only to fall to eventual champion Naomi Osaka in the third round.

Others include Martina Trevisan, who made it into the main draw of the 2020 Australian Open, as well as Nadia Podoroska and Barbara Haas, who will be making their first Grand Slam appearance since 2016.