Iga Swiatek said she was “overwhelmed” by her triumph at the French Open, after she crushed the hopes of Sofia Kenin in straight sets. 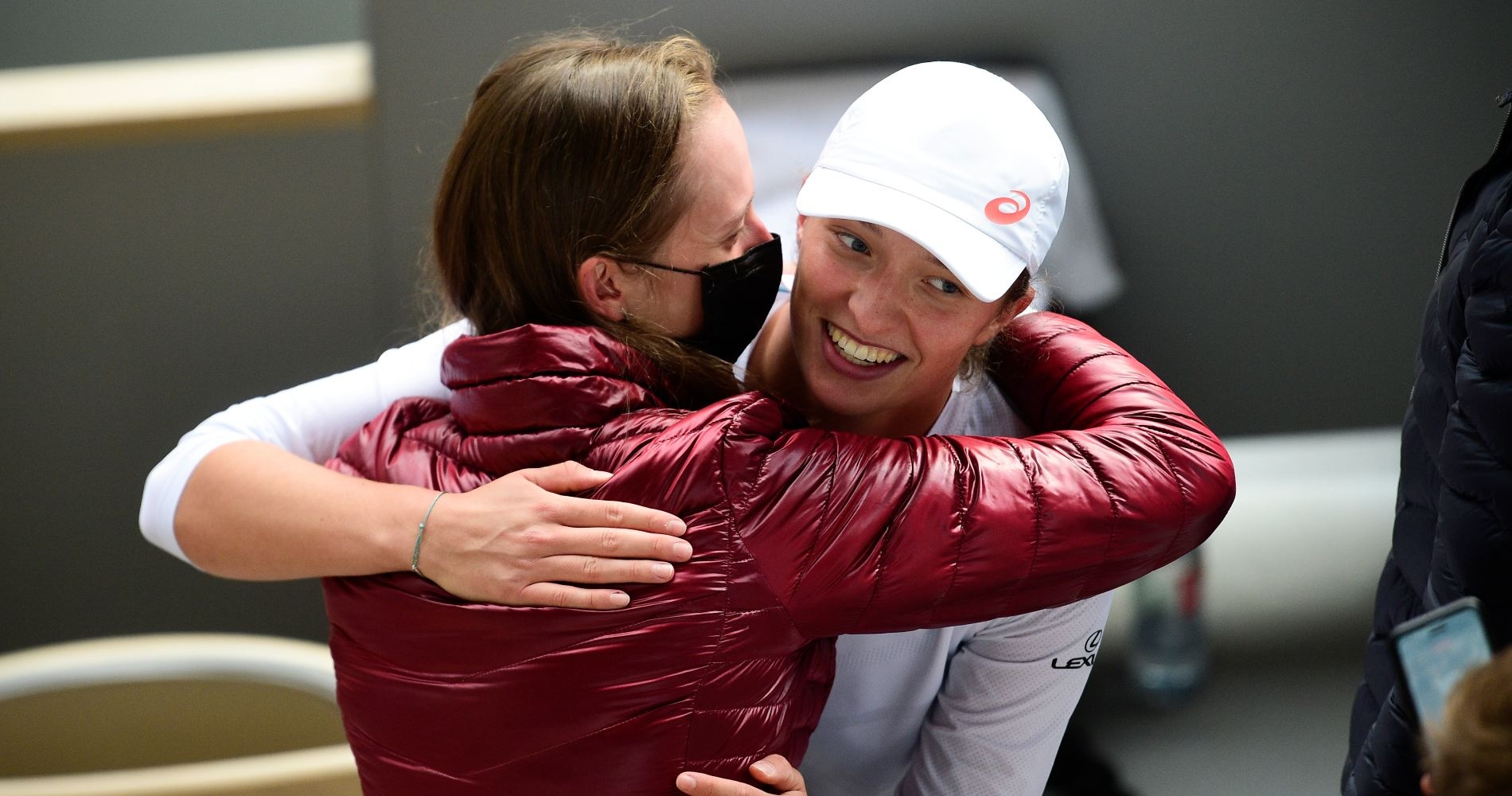 Iga Swiatek with her mother, Roland-Garros 2020

Her junior Wimbledon title two years ago has been followed by Swiatek beginning to make an impact on the women’s tour, but she arrived in Paris as a major outsider for this fortnight.

Ranked 54th in the world, the unseeded teenager punched way above her weight throughout the tournament and crushed the hopes of Sofia Kenin in the final, beating the Australian Open champion 6-4 6-1 on Court Philippe-Chatrier.

“I don’t know what’s going on. I’m so happy. I’m so glad my family was here finally and I don’t know, it’s crazy. Two years ago I won a junior grand slam and I’m now here, it feels like such a short time, I’m just overwhelmed. Thank you all for cheering, it was a great final. I was mentally consistent, I wanted to play better than the last rounds, today was stressful but I don’t know what made the difference. I won the match.”

Swiatek: “I was watching every year how Rafa lifted the trophy”

Kenin needed a medical timeout in the second set and the American was perhaps inhibited, but Swiatek ruthlessly charged to the winning line before sparing a thought for her opponent.

“Basically, I hope you’re okay,” she said, addressing Kenin. “I don’t know if you’re injured, you made a great job in this tournament. I don’t know if there’s a chance you played better without injury.”

Swiatek lowered her face mask to kiss the trophy – the Coupe Suzanne Lenglen – at the presentation, and she might be a player who wins multiple grand slams in the future, having looked so impressive at this tournament.

“Maybe it just had to be like that, another underdog won a grand slam in tennis, women’s tennis is like that right now – it’s crazy!” Swiatek added. 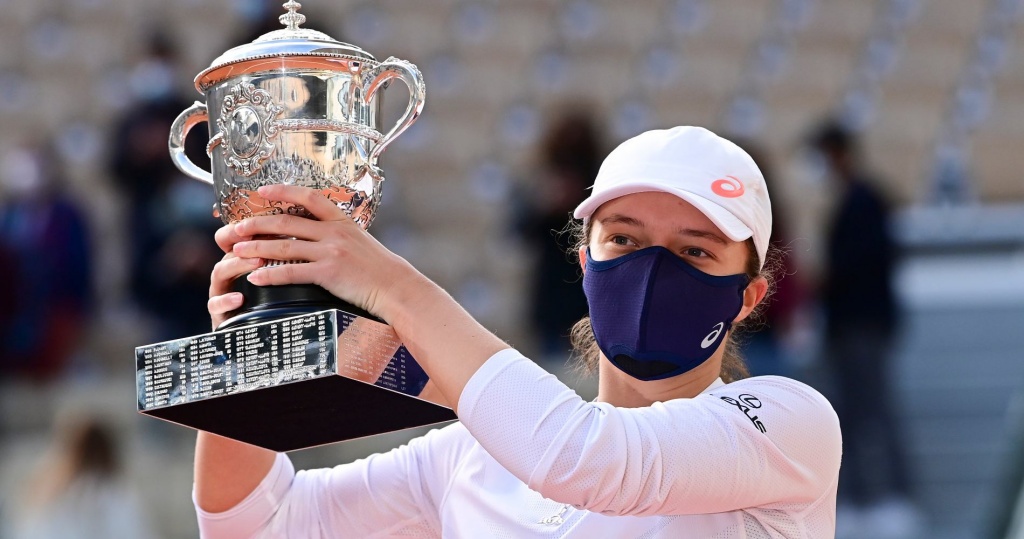 Watching Rafael Nadal dominate the men’s event in Paris has inspired her.

“I was watching every year how Rafa lifted the trophy,” Swiatek said. “It’s crazy I’m in the same place. I want to thank all the fans and everyone watching in Poland; I know it’s pretty crazy back home.”

Kenin: “It was good to see you guys with this whole pandemic”

Swiatek’s father, Tomasz, competed in rowing for Poland at the 1988 Seoul Olympics and has been a driving force in her own sporting career.

He was at courtside and Swiatek ventured into the crowd to hug all of her team at the end of the final.

“Basically he just taught me how to be a professional,” she said. “It’s hard to describe but he raised me in that way that I feel pretty confident on court. It’s hard to get my thoughts together, but he gave us everything.”

Becoming emotional and searching for the right words, she added:

“I just want to congratulate Iga on a great tournament and a great match. You played really well and congratulations to your team. I would like to thank the crowd – it was good to see you guys with this whole pandemic.”