Just two days after playing each other in the Hamburg final, both Stefanos Tsitsipas and Andrey Rublev come back from two sets to love down to advance at the French Open. 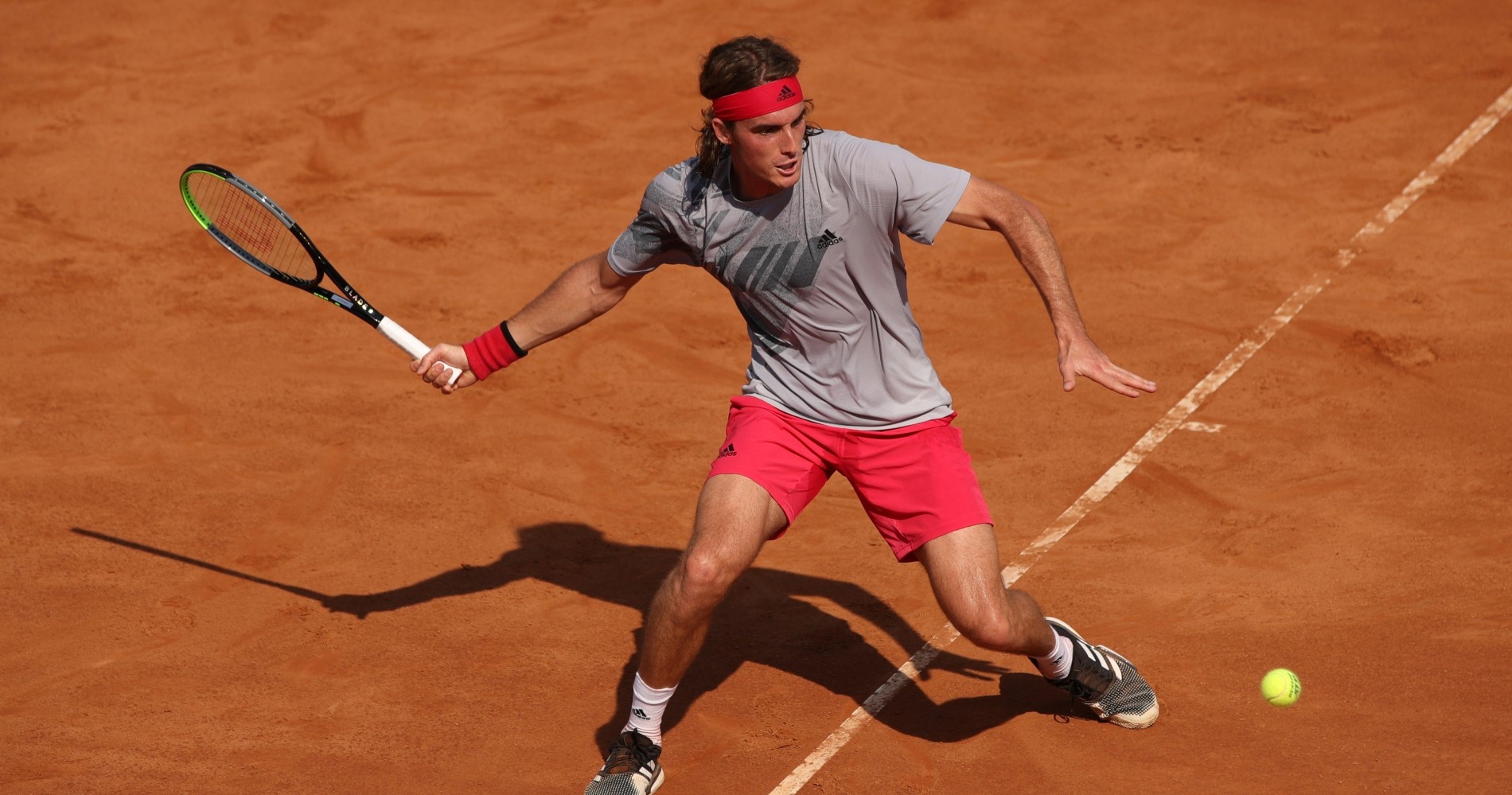 If Stefanos Tsitsipas was ready to pack his bags after trailing Jaume Munar two sets to love at the French Open on Tuesday evening, you could not blame have blamed him. After all, the world No 6 had just finished runner-up to Andrey Rublev in Hamburg two days earlier — losing a thrilling final at the 500-point tournament.

Nonetheless, Tsitsipas was not about to go away without a fight. The 22-year-old ended up coming all the way back to bear Munar in five sets after three hours and 12 minutes.

The stuff of Greek gods. 🇬🇷⚡️@StefTsitsipas survives a five set battle, coming back from two sets down to defeat Munar and head to round two.#RolandGarros pic.twitter.com/Vaoh9yqaOC

Rublev also recovers from 2-0 down

Tsitsipas was only following the lead of the man who defeated him on Sunday in Hamburg.

Rublev found himself in even deeper trouble against Sam Querrey, not only trailing two sets to love but also by 5-2 in the third set. All but out of the tournament, the 13th-ranked Russian snatched victory from the jaws of defeat. Rublev’s improbable comeback resulted in a 6-7(5), 6-7(4), 7-5, 6-4, 6-3 triumph that required three hours and 17 minutes of play.

Although Rublev was thrilled on the court after he won, he was not entirely pleased while talking at his post-match press conference.

“My attitude was horrible,” he admitted. “I was just so lucky. The attitude today was really horrible. If I want to improve and I want to compete on a good level, this is not acceptable. I need to change it.