Coco Gauff is through to the second round at Roland-Garros after beating Aleksandra Krunic in straight sets. Gauff won the first set 13-11 in a tiebreaker. 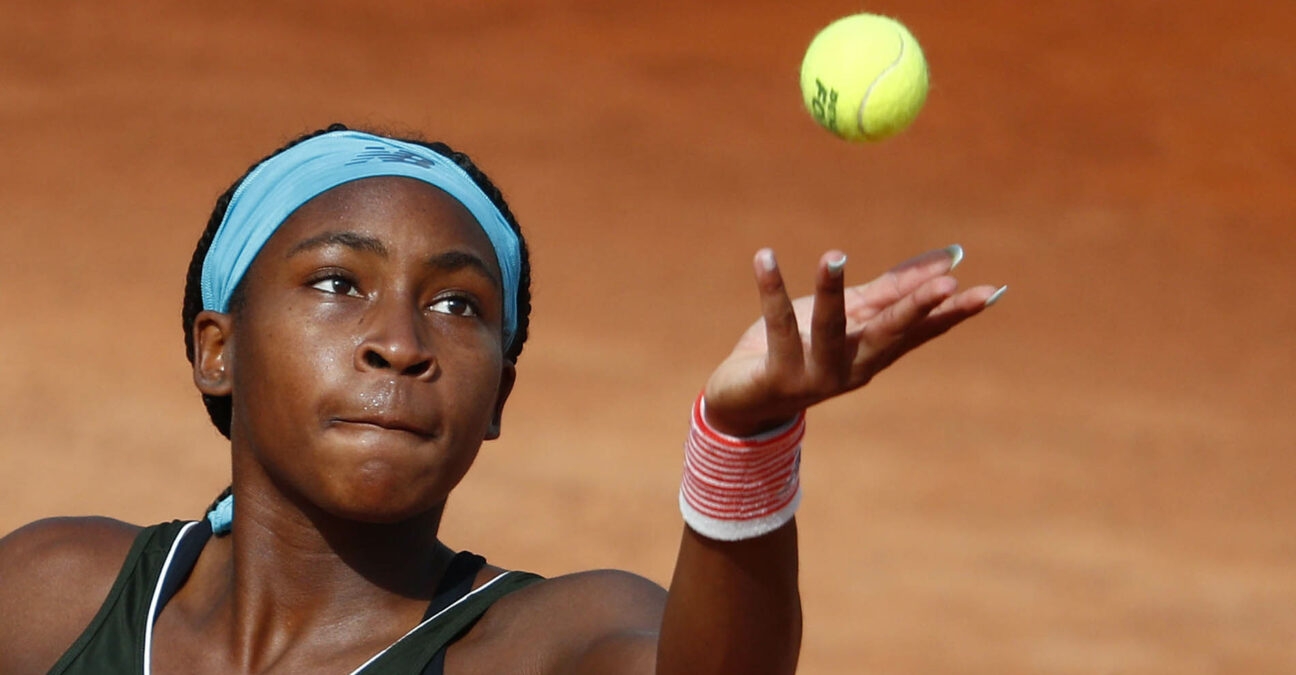 Coco Gauff beat Aleksandra Krunic 7-6(11), 6-4 in round one of the French Open on Tuesday evening. Gauff needed two hours and seven minutes to get past the qualifier, and set one alone lasted one hour and 22 minutes.

The opening frame of play was nothing short of decisive. After they exchanged breaks midway through it, with Krunic going up 3-2 before Gauff broke right back, both players held the rest of the way to a tiebreaker. For a moment it looked like the ‘breaker would be straightforward for Gauff, who quickly seized a 5-1 advantage. Krunic, however, promptly responded with five straight points of her own. The 17-year-old saved a set point at 5-6 and went on to save two more at 7-8 and 9-10. Krunic fought off set points at 6-7, 8-9, and 10-11. The key point came at 11-11, when a wild exchange at net saw Gauff come up with a forehand volley winner. She finally capitalized on her fourth set point at 12-11.

Although the second set was more straightforward for the American, Krunic did not go away without a fight. The 28-year-old Serb tried to battle back from 4-0 deficit and even came within a break point of leveling things at 5-5. Instead, Gauff delivered a clutch hold in 10th game of the set to clinch victory.

Gauff prevailed despite double-faulting eight times and watching 10 Krunic aces whizz by her. 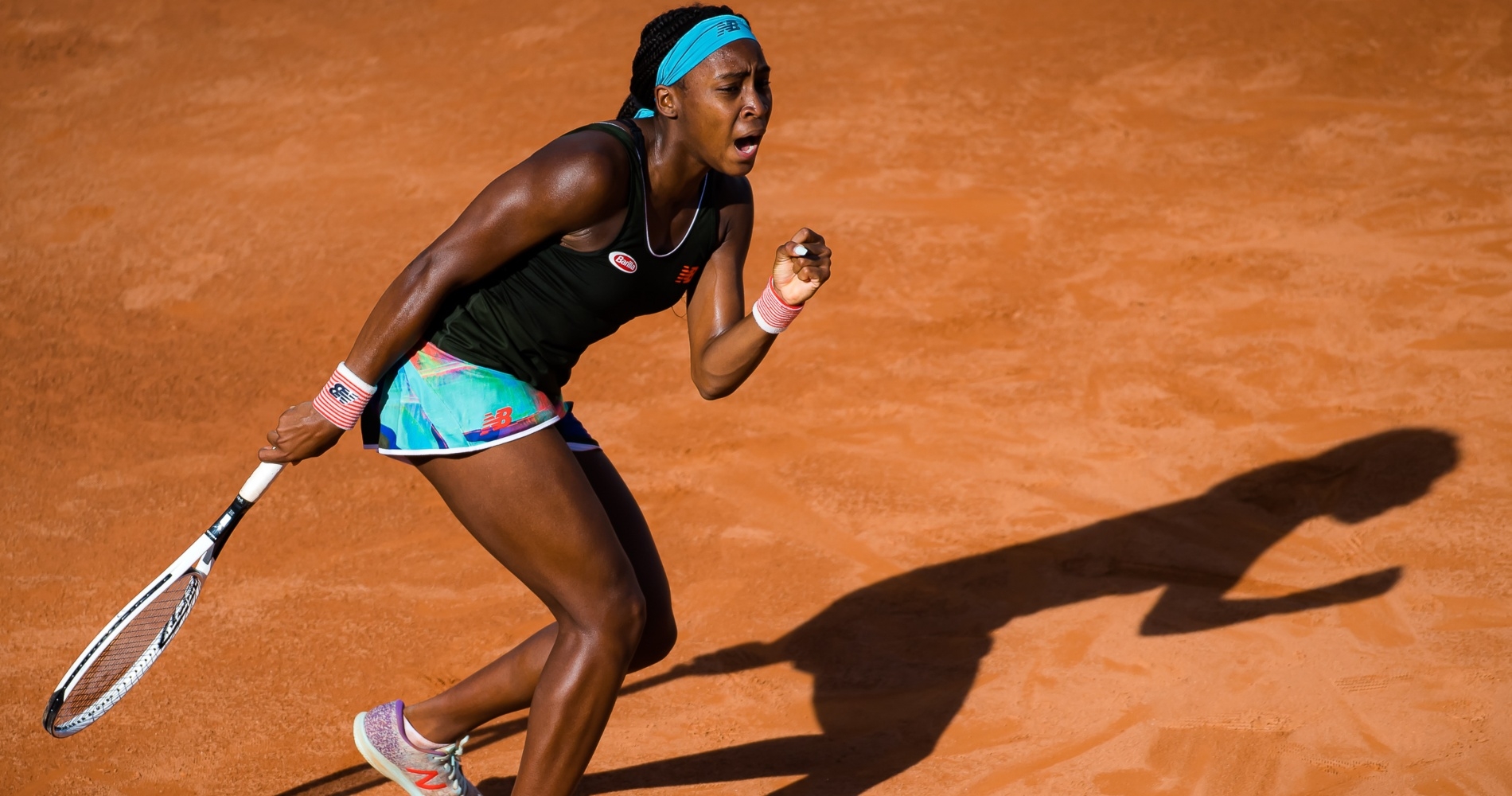 “I was super nervous going into today’s match, to be honest,” the world No 25 commented. “Just because I knew she’s a tricky player, and she went through qualies and had some matches behind her. You know, I went through qualifying before so I know how, like, how confident you are playing in the first round.

“I was nervous going in, and I think it showed. She played really well, great tennis. I didn’t play my best today, but I’m happy that I was able to fight through it. You know, the first set was…there [were] many moments I could have [given] up, but I didn’t. I’m happy with the result today.”

Gauff will face Qiang Wang in the second round and could meet compatriot Jennifer Brady in the last 32.