Gauff goes down to Trevisan amidst flurry of double-faults

Coco Gauff comes close to reaching the 20-mark in double-faults, and as a result she loses to Martina Trevisan on Wednesday at Roland-Garros. 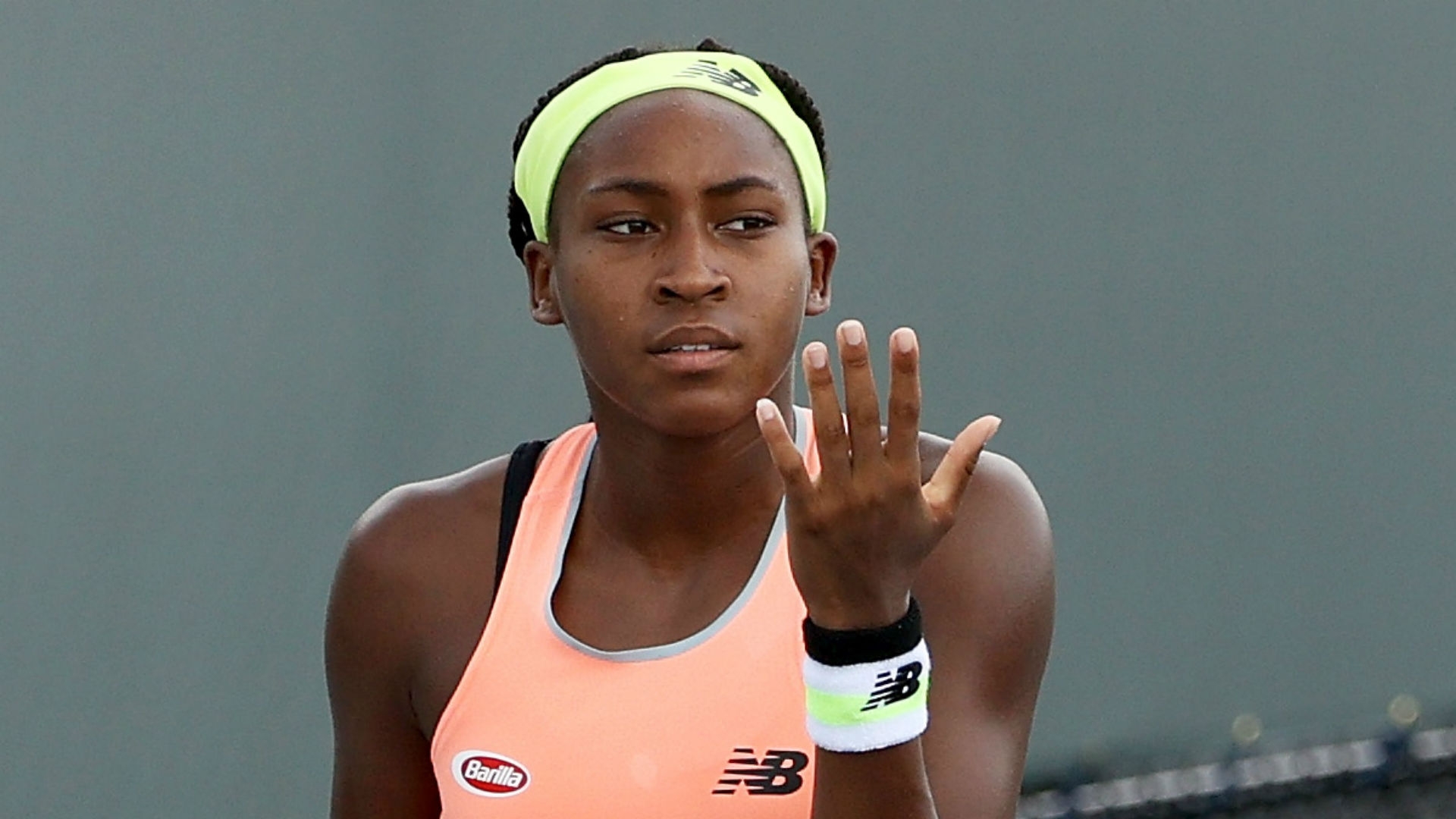 The French Open will remain the last Grand Slam at which Coco Gauff hasn’t made an impressive run. Time, of course, is still very much on the side of the 16-year-old. It is going to happen for her at Roland-Garros.

Gauff lost to world No 159 Martina Trevisan during second-round action on Wednesday night. The American double-faulted a ridiculous 19 times and was broken on nine occasions before falling in two hours and 11 minutes. As for Trevisan, she is now making an improbable run of her own. The 26-year-old had to qualify just to get into the main draw and now finds herself in the third round of a major for the first time in her career.

Through to round 3.💪@MartinaTrevisa3 keeps her momentum in the third set and claims a victory against Coco Gauff 4-6, 6-2, 7-5.#RolandGarros pic.twitter.com/6fxbEkatJI

Gauff has already been to the fourth round at Wimbledon and the Australian Open and the third round of the US Open. The door opened for her to do similar damage in Paris after she ousted No 9 seed and 2019 semi-finalist Johanna Konta in her opening match. But the infusion of double-faults — 10 in the second set by itself — prevented the world No 51 from capitalizing on her opportunity.