Is it possible to halt a Nadal-Novak Roland-Garros final?

Here we make the case for Diego Schwartzman and Stefanos Tsitsipas to take down the heavy favourites for a Ronald-Garros final spot. 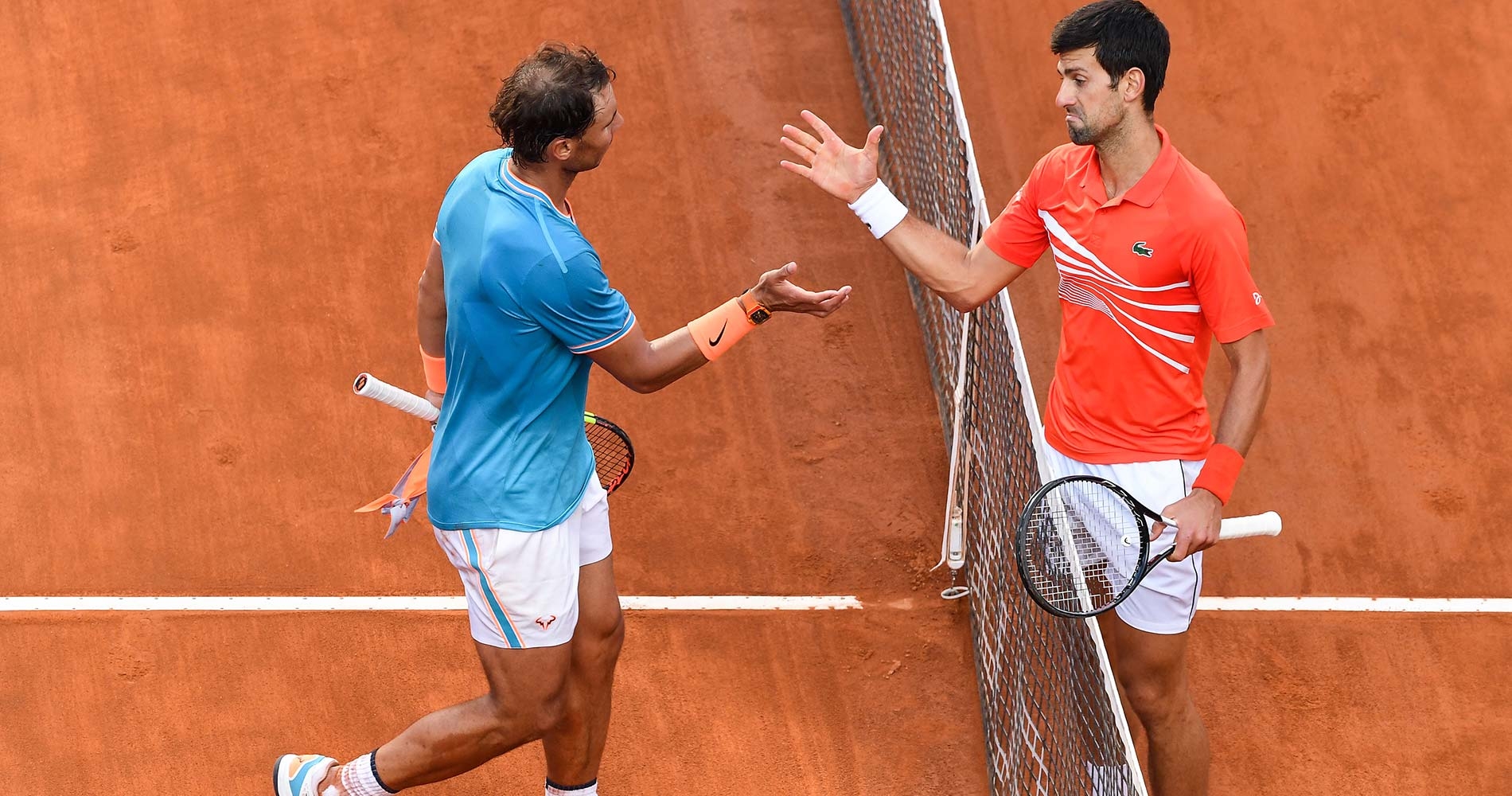 Nadal and Djokovic at Roland Garros 2019

As the semi-final spots of the men’s singles draw were decided yesterday, it is hard to look away from a potential Rafael Nadal-Novak Djokovic final between the two top seeds.

Their biggest opponent, Dominic Thiem, was physically diminished and ousted by Diego Schwartzman in the quarter-final, while Djokovic overcame his US Open shadows and physical condition to set up a match against Stefanos Tsitsipas.

It’s not like the two opponent is shabby either, as the favourites still got their work cut out for them to advance. Scwartzman and Tsitsipas will always have the chance to fight another day, and this is how they could perhaps stir the pot and make things interesting on Court Philippe-Chatrier, like the Argentine did in Rome and the Greek did in Toronto and Shanghai.

The weapons that could bother them

Looking at the matchups on the paper, both matches actually run rather similar — with Nadal and Djokovic being the best in what they do, and Schwartzman and Tsitsipas being formed in a similar mould as their opponents.

The match between Nadal and Scwartzman should not be hard to predict as both players should simply be looking to outlast one another on the cold and dense clay. The Argentine definitely has shot-making abilities, and showed just enough of it to win a five-set war against Thiem. It could very much be decided by how well Schwartzman attacks Nadal’s backhand with his powerful baseline play — that’s the default plan for most players, but it’s only worked twice in Paris. 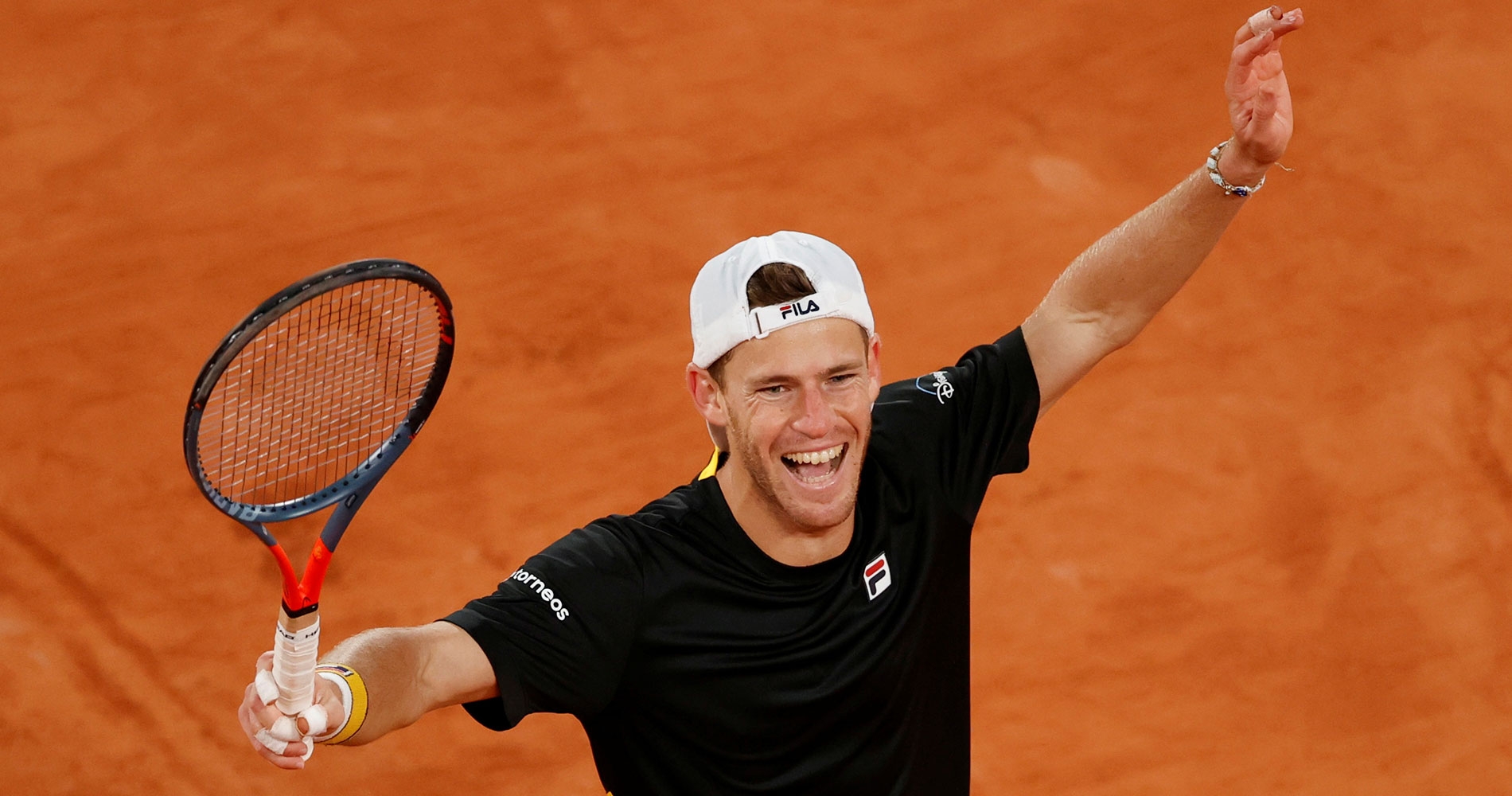 Now Tsitsipas has an interesting case coming into the semi-final. He has shrugged off the Grand Slam rust since breaking into the scene at the 2019 Australian Open, and Djokovic clearly looks physically diminished after the Pablo Carreno Busta victory and tried to hide his condition after the match.

Controlled aggression will be the theme here for Tsitsipas, as he looks to put away a Djokovic who might be just hanging on a thread on his fitness and admitted to have almost forfeited his earlier match. The Greek has the ability to serve up some of the most visually-pleasing shots in any match, but it will all be about how he attempts to control the action and pace of the match, while not being overzealous and impatient.

What better example to follow than the one less than three weeks ago in the exact same matchup? Schwartzman arguably played one of the matches of his life against Nadal, who was playing his first tournament since the COVID-19 layover.

Nadal definitely did not look like his full self in Rome, but Schwartzman could still very well use his successful formula against the King of Clay. He’s really content with staying a couple feet behind the line to exchange with the Spaniard, using his excellent speed to catch up with balls and gain the upper hand on some of Nadal’s shots that are usually good enough to put some players away.

The Argentine continued his play with staying patience and striking clinically, often opening up wide angles during the exchange that welcomed him to the net for a put-away shot.

In 2020, the only person who got the better of Novak is Carreno Busta, and there is something Tsitsipas can take from his game. In both matches where the Spaniard has the upper-hand, he was able to frustrate Djokovic — once it showed on the court and led to his default. This is where the balance of play could come in handy — as Tsitsipas needs to know when to take the kill shot, and be steady enough to answer the puzzle of Djokovic’s game.

The blueprint also came with a double-edged sword look in what not to do, as Carreno Busta’s performance dropped in the quarter-final despite the Serb’s injury concerns. Once Djokovic attains the momentum, it could very much spell the end of his challengers.

For Schwartzman, the one thing that could swing the match is definitely his physical condition. Nadal has very much been breezing through the tournament, going so far to not drop a single set, while the Argentine will be coming off a five-hour back-and-forth against one of the best players in the tour in Thiem, and that must have taken a toll out of him.

He’s shown that he has the feistiness and the mental game to joust with the best of them, now it’s just hoping that his body would hold up along with his mind.

Tsitsipas’ decision making will be determining his matchup against Djokovic. It’s fair to consider this might be the best opportunity for someone to take the world No 1 down in a match instead of Novak letting himself down. It is crystal clear that Tsitsipas has the skill and shots needed to be flexible, and he has always been able to step up against the best of the best — being Nadal on clay, Federer in a Grand Slam and Djokovic in Masters 1000. 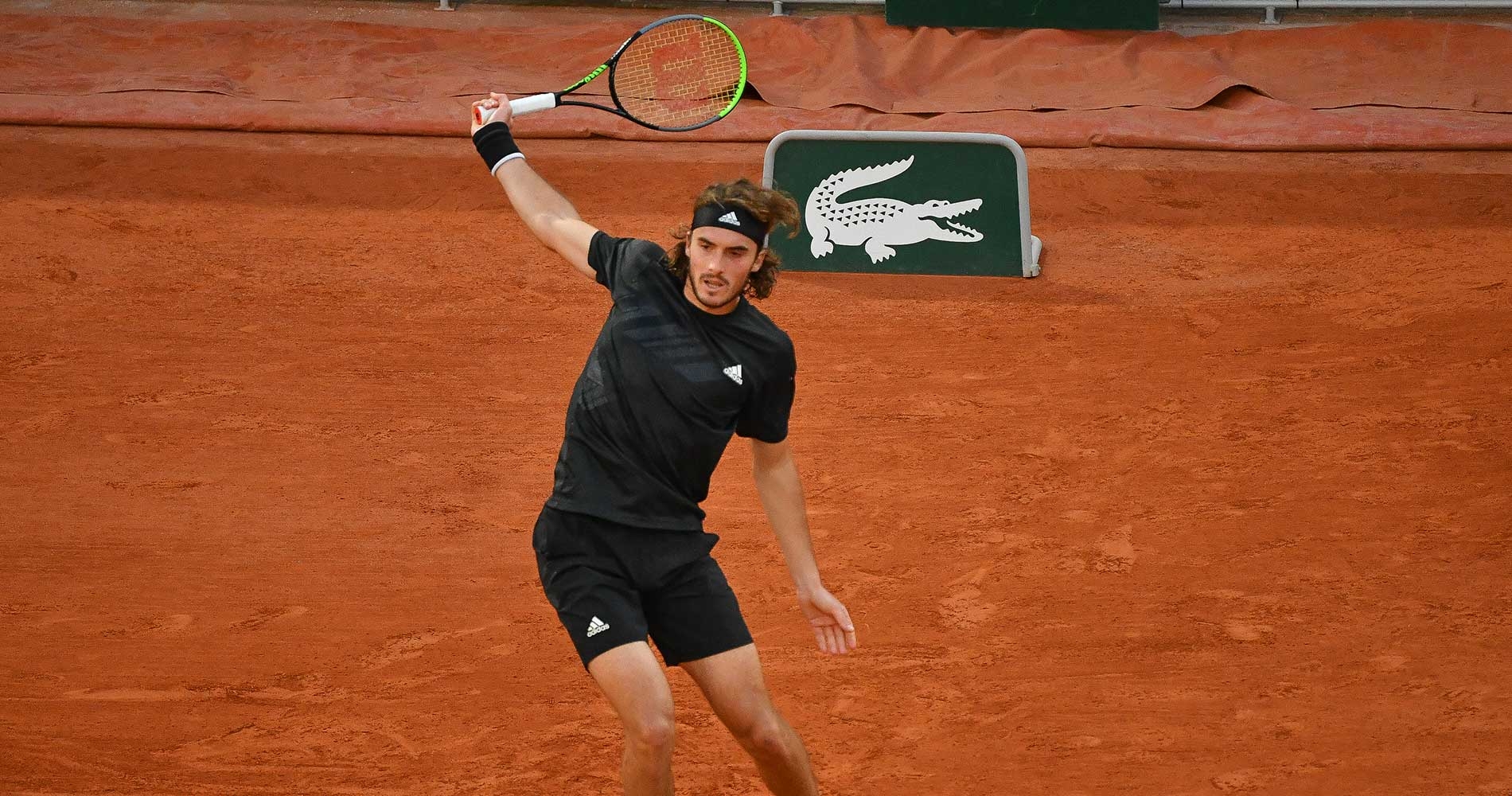 The one thing to avoid

Schwartzman need to avoid general lethargy. The aforementioned patience should still be his calling card, as his rallies can go toe to toe with anyone, but he needs to move in clinically whenever the opportunity presents itself. It’s the mixture of a tough match against Thiem plus Nadal advancing rather at ease early on, and we all know the King of Clay can exchange with his opponents and prey on mistakes all day.

Tsitsipas needs to avoid any bit of confusion at all times, especially in his decision making. Patrick Mouratoglou had some nice things to say about the Greek, but highlighted his confusion in game planning to possibly be his downfall. The good thing is that he’s gotten through the hump in beating the players that he should beat, and this could be his ultimate breakthrough.

In the end, they both also have to avoid a drop in consistency mid-match, especially when they are in the lead because Djokovic and Nadal would jump all over that.