Kenin sweeps aside Bara for fourth round spot

After dropping a service game to start the match, Sofia Kenin turned her game on to high gear and claimed the emphatic victory over Irina Bara. 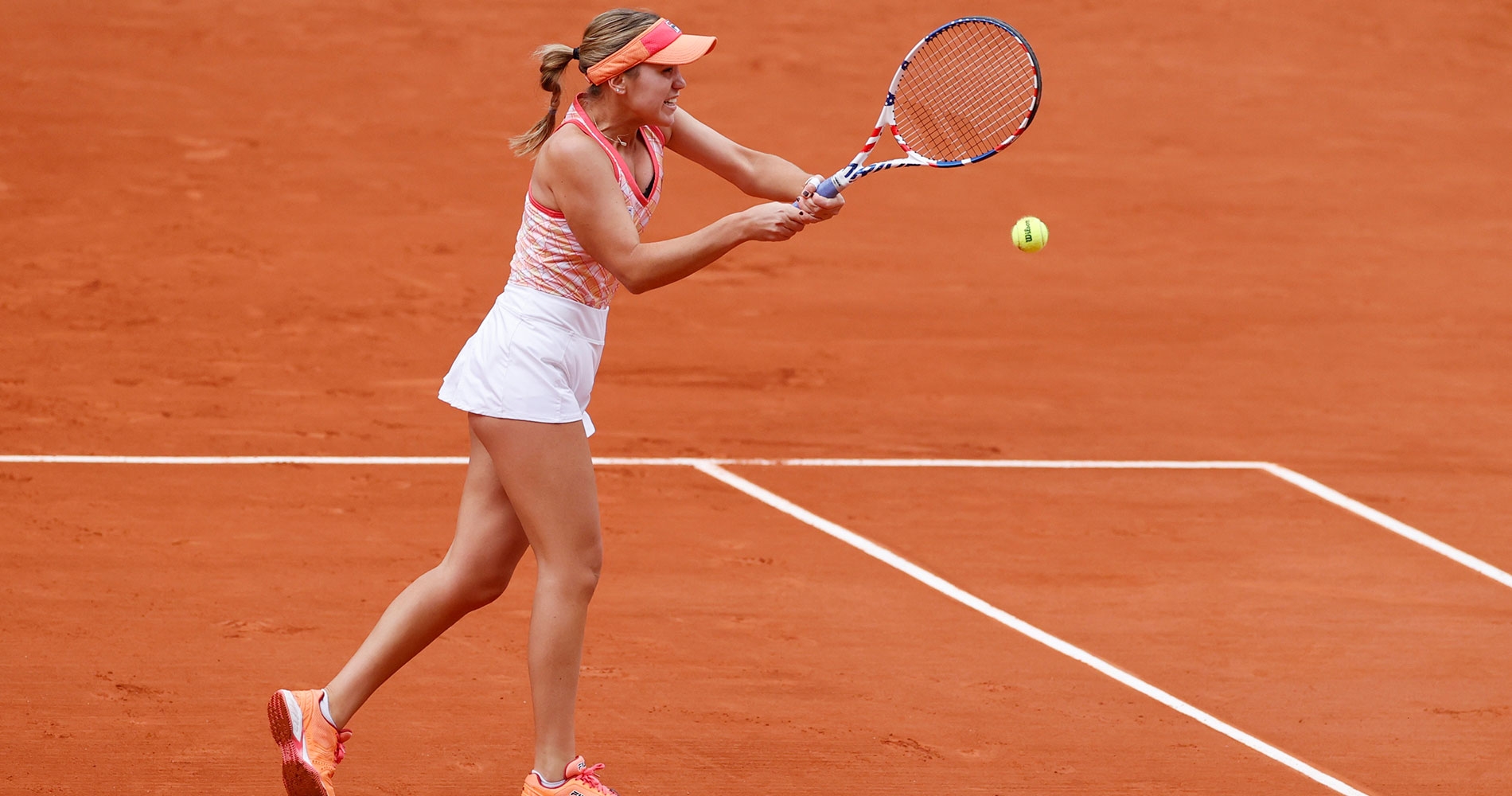 It was a bit worrying early on for Sofia Kenin, as she went down 2-0 swiftly in the first. However, she unlocked another level and mauled over Irina Bara, winning 12 straight games to snatch the 6-2, 6-0 victory.

After the match, Kenin admitted that she was glad to win more clinically, but also knew she got too playful perhaps in the end.

“Yeah, well, I mean it wasn’t as dramatic, which I’m quite happy about. I kind of was a little bit tired of those dramatic matches. I just wanted to just try to start off well and finish off really well. But of course, towards the end I just started getting a little bit careless. I started like doing drop shots towards the end, like just for fun. I was like, Why not? Let’s just do drop shots. But then she obviously picked up her game.”

Kenin might have imposed her will against Bara after an early and minor slip up, but she still had to earn the win in the games itself. Throughout the match that lasted 14 games, there was a total of 20 deuces in the match  — six in the first and 14 in the second.

Those include two tough holds in the second set for Kenin, with a quintuple-deuce hold to go up 2-0 and a sextuple-deuce hold, where the American had to fend off five break points, to seal the victory.

The numbers are mostly to Kenin’s favor as well, especially when it comes to attacking Bara’s service game. 43 and 15 percent first and second serve points won for the Romanian simply wasn’t enough, so was her 12 winners when Kenin outshot her with 32.

Kenin will be facing off against the winner of Fiona Ferro, one of three French players left in the women’s draw, or another Romanian in Patricia Maria Tig in hopes of bettering her career best in Paris with a quarter-final berth.