Nadal drops only four games in French Open second round

Rafael Nadal makes routine work of Makenzie McDonald during second-round action at Roland-Garros on Wednesday, needing only one hour and 40 minutes to advance. 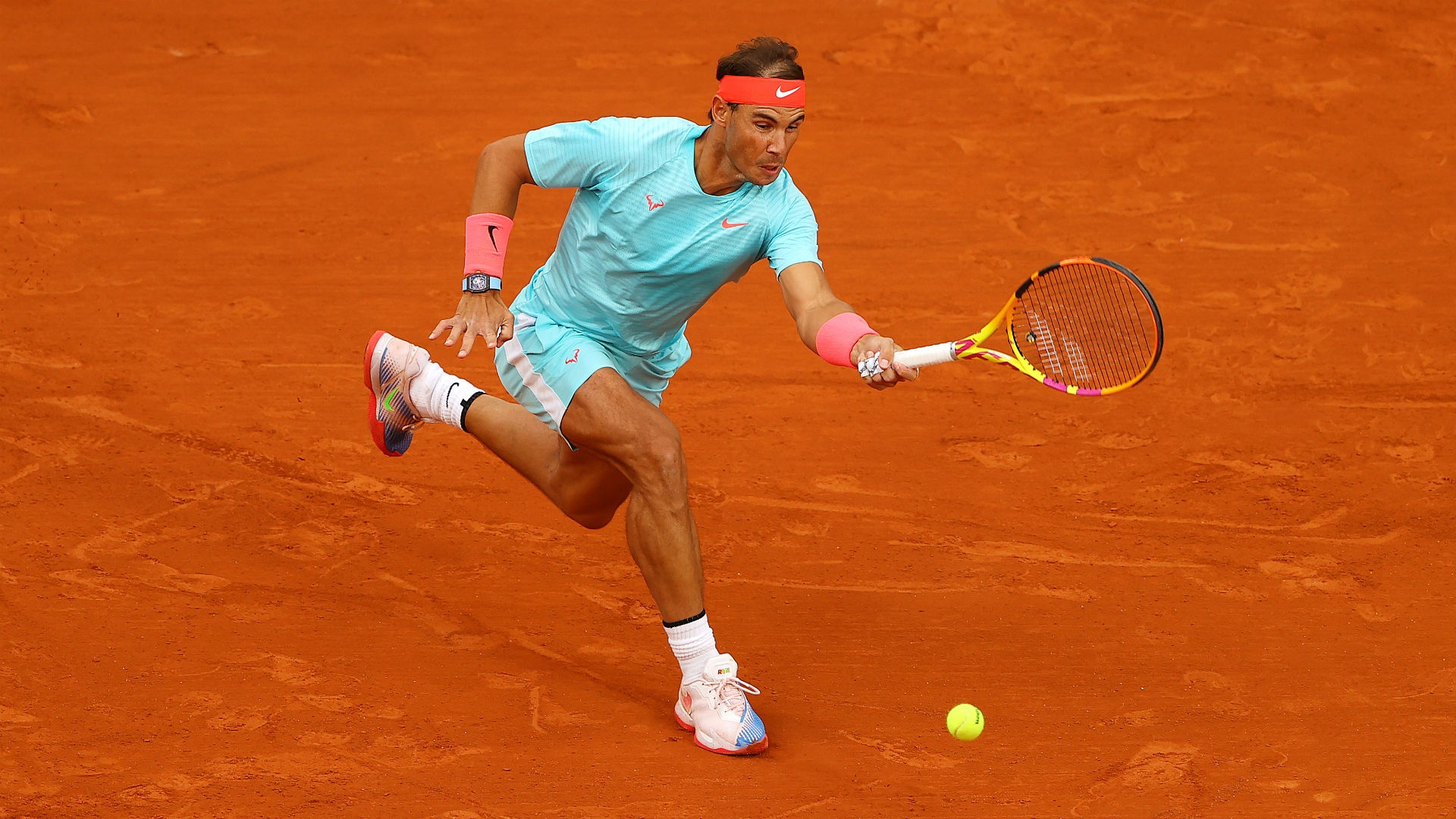 Rafael Nadal and Novak Djokovic may be in a virtual battle to see who can lose fewer games en route to the French Open final. With Dominic Thiem on his side of the draw, Nadal may need a cushion in that hypothetical contest during the early rounds of the tournament.

The 12-time champion certainly did not lose many games in his second-round match on Wednesday afternoon — four, to be exact. Nadal was coming off a 6-4, 6-4, 6-2 rout of Egor Gerasimov and was even more dominant in disposing of Mackenzie McDonald. With one outing under his belt to get used to these unique conditions at an autumnal Roland-Garros, the world No 2 dominated McDonald in just one hour and 40 minutes.

Clean match for the King of Clay

Nadal committed only 15 unforced errors in the entire match. He more than doubled his error count with winners, striking 31. Given that four of Nadal’s mistakes were double-faults — perhaps the one stat he will want to improve upon — it means he made only 11 errors during the run of play. It is safe to say Nadal will be tough to beat this fortnight if he continues to play such clean tennis.

“I am just trying my best every single day,” he said when asked about the conditions and if he is doing anything to adapt. “I am working hard in every practice to try to be better and better in every match. Today was not that cold, so that’s the main thing — not that cold; the conditions are not that bad.

“The ball is still heavy. When (it) is not that cold, the ball is little bit less heavy always, no? I see the predictions the next couple of days are not very good.”

McDonald certainly wasn’t going to beat the 33-year-old Spaniard on Wednesday. The 236th-ranked American did well to defeat qualifier Steven Diez in round one, but his Roland-Garros campaign ended in a hurry at the hands of Nadal. McDonald hit 11 more errors than winners (28 to 17), did not generate a single break chance, and saved only one of eight break points.

Nadal awaits either Kei Nishikori or Stefano Travaglia in the round of 32 on Friday.