Rafael Nadal and Novak Djokovic face each other this Sunday in the Roland-Garros final, much to the dismay of Roger Federer fans. If the Spaniard wins the tournament, he will equal the Swiss’ Grand Slam title record (20). 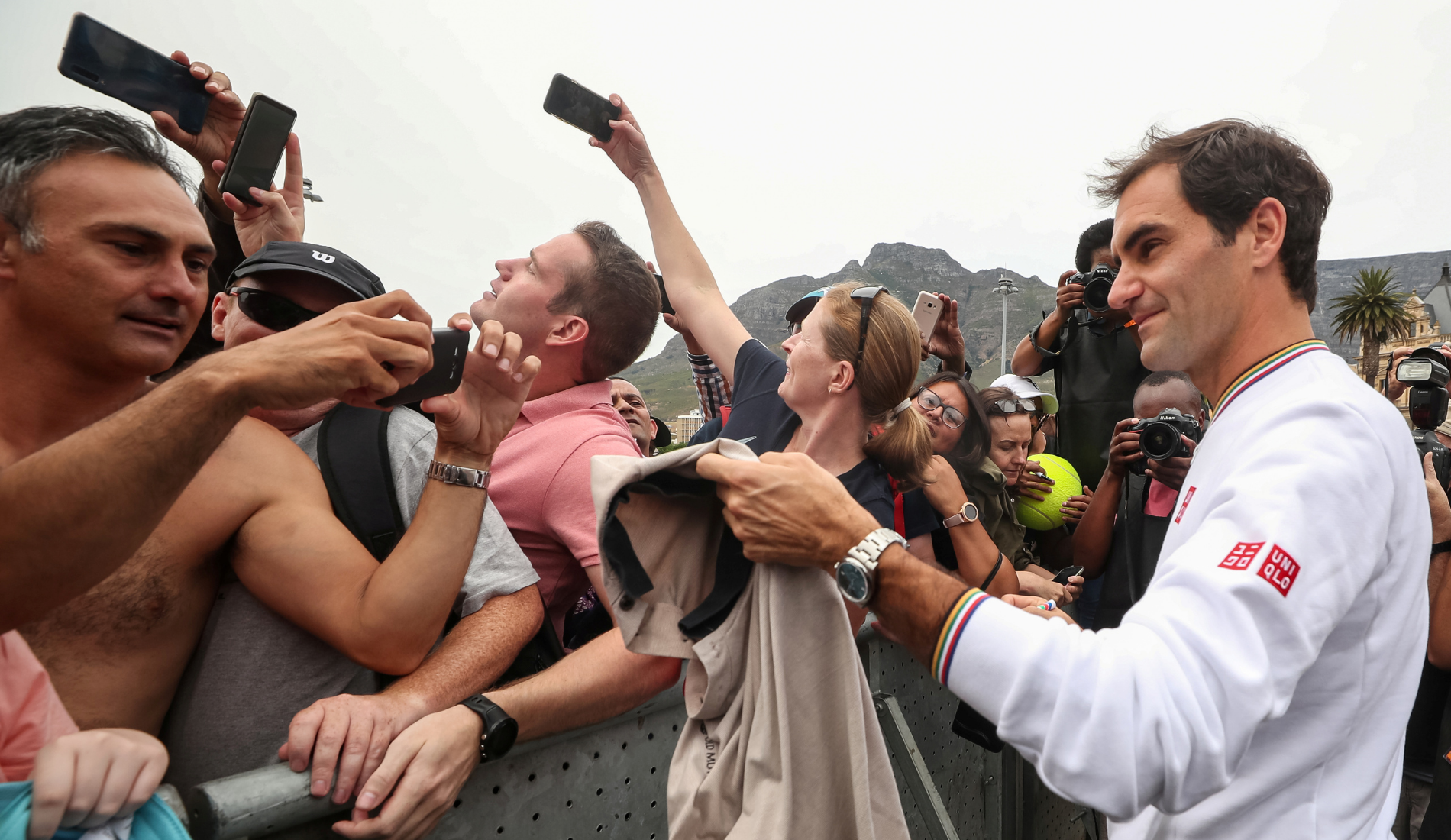 Out for the 2020 season due to a right-knee injury, Roger Federer is reduced to helplessly watching the fight for the all-time record of men’s singles Grand Slam titles. Although the US Open did not change anything thanks to Dominic Thiem’s victory, Roland-Garros will see either Rafael Nadal or Novak Djokovic add another title. If the Spaniard wins for a 13th time at Porte d’Auteuil, he would equal Federer’s record of 20 majors. If the world No.1 manages to stop Nadal’s dominance in Paris, he would earn his 18th slam and be well on pass to surpass both of his rivals. The Serb will have won six of the last nine majors if her prevails.Federer fans do not look favorably on this final, which is a lose-lose situation for their idol.

“I’m sad for Federer’s record, of course,” admitted Romain, a Federer fan since 2003.

This is also the case for Florian, who fell in love with Swiss following his success at Wimbledon in 2005 against Andy Roddick, Florida “would feel very bad that his record falls.” However, all Federer fans are realistic and know that first place on the slam table hangs by a thread.

“It is obvious, since last year following his cruel and painful defeat at Wimbledon (Editor’s note: against Djokovic, after having had two match points), that this record will be equaled and dropped,” Romain confirmed. Romain, whose earliest memories of Federer date back to 2004, added another thought: “Since the last final at Wimbledon, I have come to believe that the Swiss will no longer be the record holder in the Grand Slam race.” 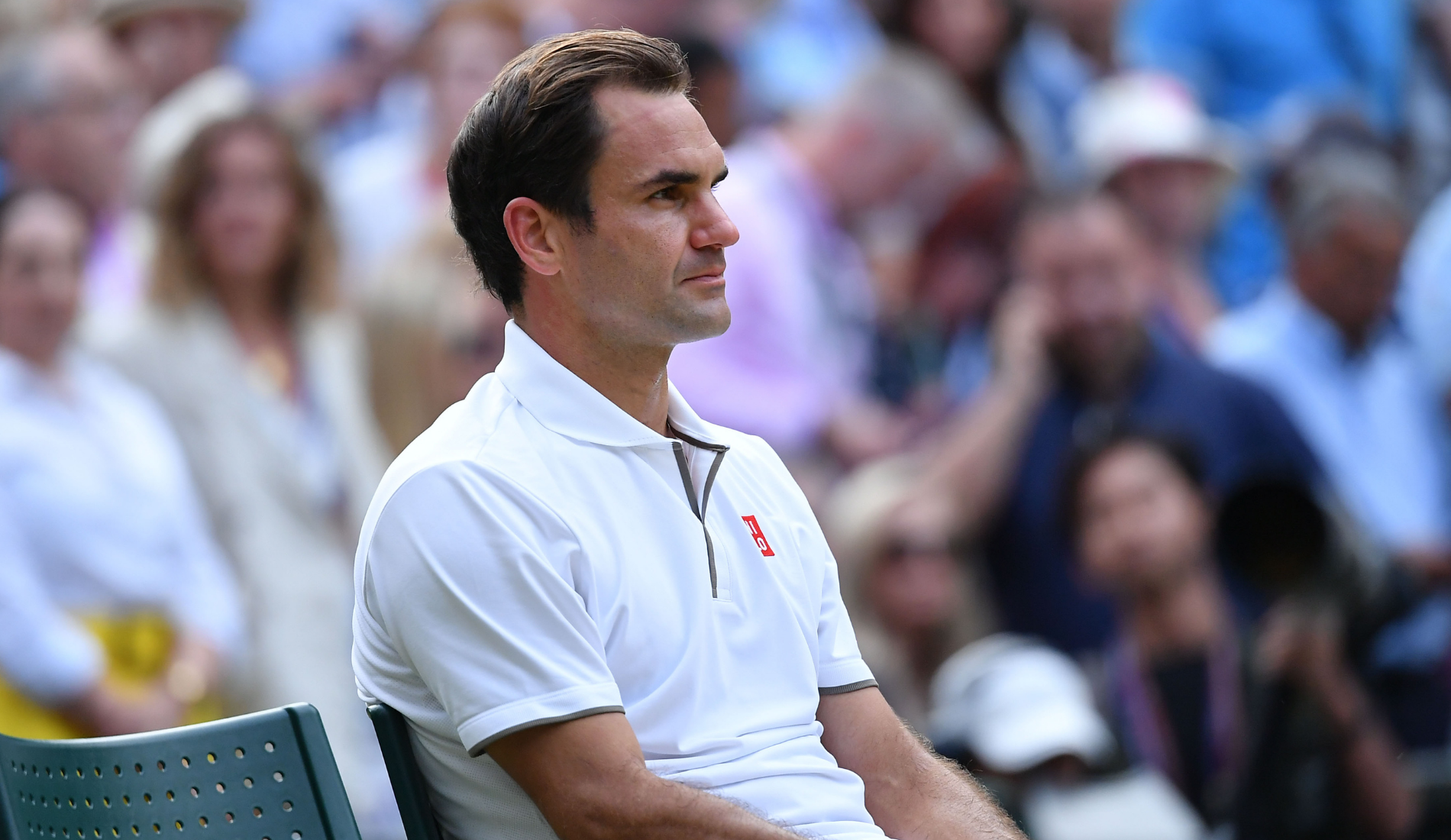 Paradoxically, these Federer fans prefer to be behind Rafael Nadal this Sunday. They are ready to accept an equalizer from the Spaniard, who would share the record.

“I have so much more respect for the man that if I had to choose one who equals and then overtakes Federer, it would be Rafael Nadal,” explained Romain, who does not hold Djokovic in high regard.

The observation is the same for the other Romain, who would only want to see Nadal at the top of the chart as opposed to Djokovic.

“To see the Mallorcan come back and tie Roger, that annoys me. But if it has to happen at some point, I would rather see Nadal than Djokovic in front.” 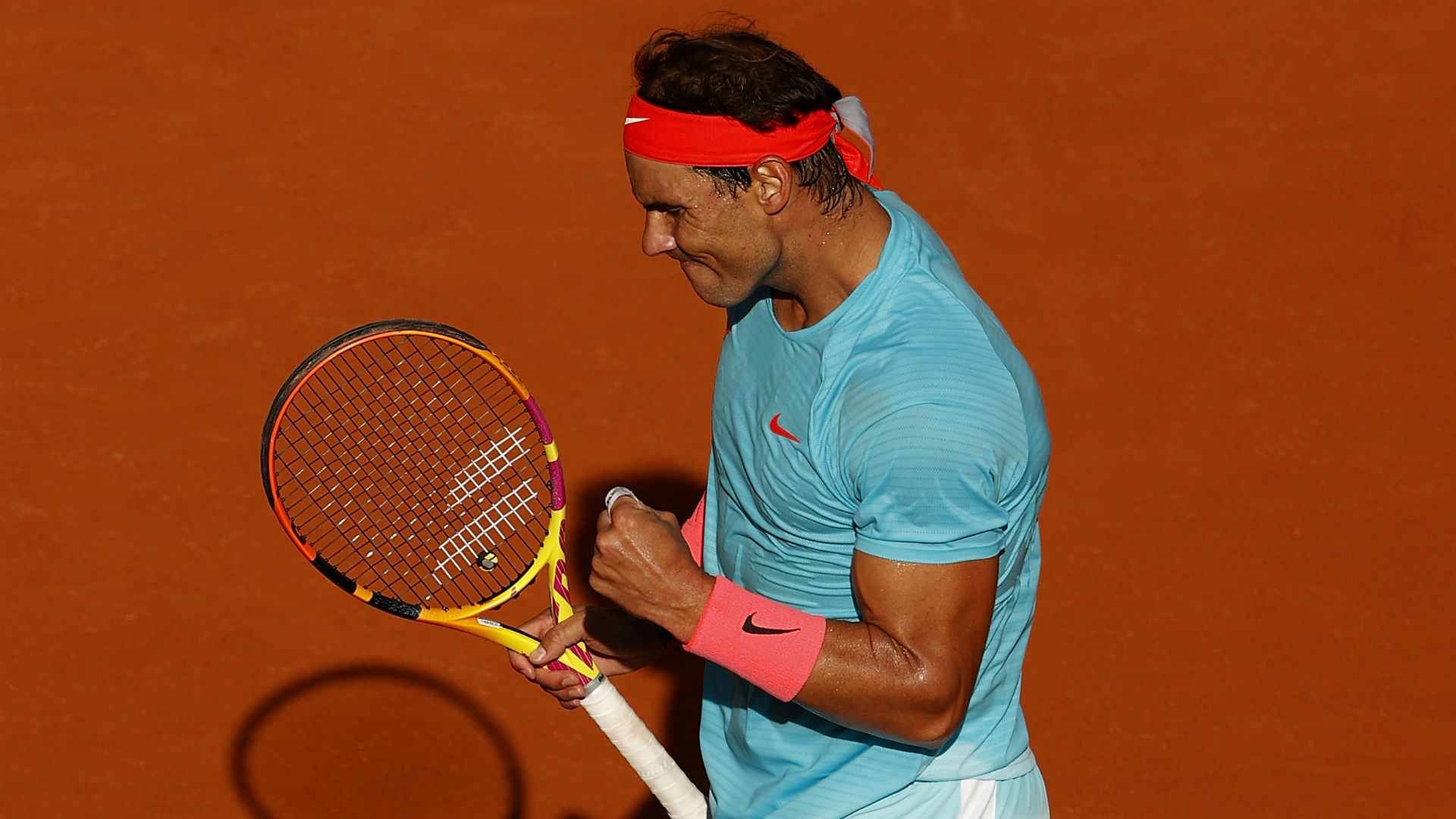 Pierric, for his part a Federer fan since the 2005 semi-finals at Roland-Garros (Editor’s note: the Swiss lost to Nadal in four sets), will not support either of the two men on Sunday. But he claims to be “disgusted with Novak Djokovic for life since the Wimbledon final in 2019.”

Whatever happens this Sunday, nothing will erase the aura of the player who blew out 39 candles on Aug. 8. He is and will remain the best player of all time for his fans.

“For me, Federer will always be the best in terms of what he emits and represents,” admitted Florian, who was lucky enough to see the Swiss play in the first round at Roland-Garros last year against Lorenzo Sonego.

The former world No 1 has not won a Grand Slam title since his victory at the Australian Open in 2018 against Marin Cilic.

Pierric talked about what it is like to see his idol play. “Nadal and Djokovic are two immense champions who, mentally, are in my opinion superior to Roger,” he admitted. “But neither of the two will have given me emotions like him.”

There is no doubt that Roger Federer will be in front of his television for this final, ready or not to see his record fall.