Nadal races past Travaglia and into second week at Roland-Garros

Rafael Nadal is ruthless in a straight-set demolition of Stefano Travaglia during third-round action on Friday at Roland-Garros. The King of Clay will meet Sebastian Korda in the round of 16. 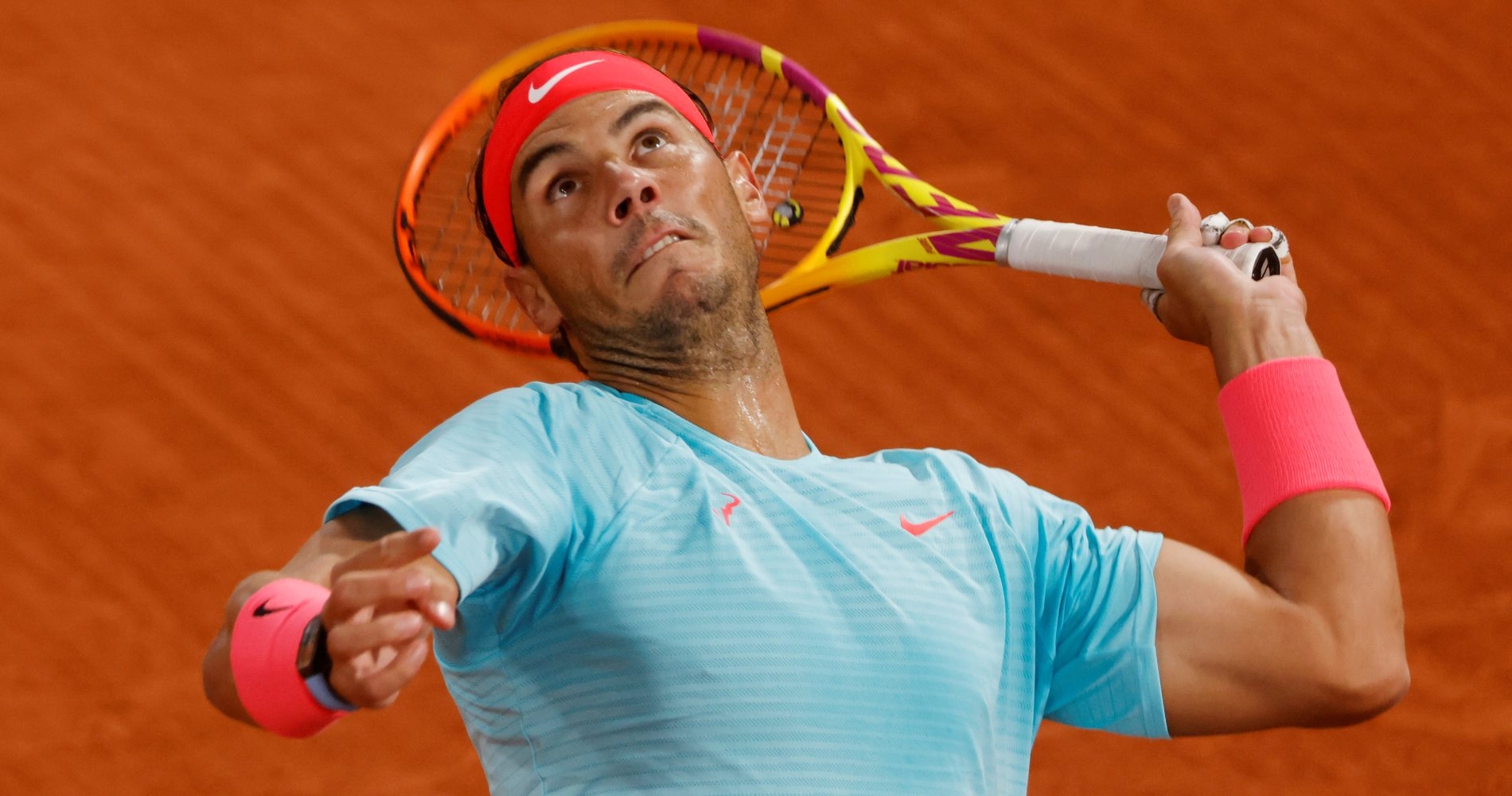 There are only three realistic French Open title contenders on the men’s side, and the three of them appear to be in a battle to see who can be more dominant in the early stages of the tournament. Novak Djokovic has coasted into the third round in the top half of the draw. Dominic Thiem destroyed a red-hot Casper Ruud 6-4, 6-3, 6-1 to reach the fourth round on the other side. Rafael Nadal has been every bit as impressive.

Following Thiem’s rout of Ruud, Nadal remained on a semi-final collision course with the US Open champion by rolling over Stefano Travaglia in straight sets on Friday evening. The 12-time Roland-Garros winner more than doubled his unforced error count (13) with winners (28) to prevail in a blink-and-you-missed-it one hour and 35 minutes.

“Well, that’s the real thing, no? Different eras. I understand the comparison, but I don’t feel like this. I just go on court every single day knowing I can lose. If I am playing well, I can win,” Nadal said in the post-match press conference. Today I played against an opponent that he was playing I think very well, playing a very good tournament in Rome, and already here winning two good matches against Pablo Andujar and against Nishikori. I went on court with the highest respect, just with the goal to play my best.”

“I think, as I say before, I made a step forward in a lot of ways. I think he played a great second set, was close. I was able to find a way, yeah. Happy for that. I don’t feel that I am that dominant. The result says, but the game is another story. Every single match is a challenge.”

Ruthless right from the start

As expected, Nadal took control from the start and never let go of his stranglehold on the match. The world No 2 broke serve in the second game and lost only two service points in the entire first set. For good measure he added another break at 4-1 even though one would have been enough.

Travaglia did well to make the second set more competitive. The unseeded Italian held his first three service games and won nine return points en route to a 3-3 tie. However, a donation of serve in the seventh game proved to be costly. Nadal cruised from there, holding at love for a two-set lead.

With the outcome all but assured, Nadal only put the clamps down in the third. The second-seeded Spaniard again dropped only two service points, so three breaks allowed him to secure a bagel. Nadal dropped only 13 points in 12 service games and won a dominant 82 percent of the points even when he had to put a second serve in play.

Korda vs. his idol next

Next up the King of Clay is American qualifier Sebastian Korda, who eased past Pedro Martinez in straight sets. The 20-year-old became the first man born in the 2000s to reach the fourth round at Roland-Garros. Korda’s dad is Petr Korda. And Korda’s idol is…Rafael Nadal.

“He’s my biggest idol,” the youngster said of Nadal. “Everything he does is perfect. I even named my cat after him — that explains how much I love him.”

Nadal responded with giving Korda props, but didn’t touch on the cat-naming specifically to perhaps some people’s disappointment.

“Well, that means that I have been on the TV for such a long time, that’s the main thing. The same like when I was a kid, I was watching Sampras, Agassi, Carlos Moya, et cetera, et cetera, no? Another negative thing that mean is that I am 34 (laughter). That’s another point that is not beautiful. But, yeah, happy to hear that. I know he’s playing great. He’s a very young kid with a lot of power. I think he has an amazing future – hopefully not yet.”