Rafael Nadal rolls over Jannik Sinner in round four of the French Open on Monday afternoon. Nadal is through to a quarter-final contest against Diego Schwartzman. 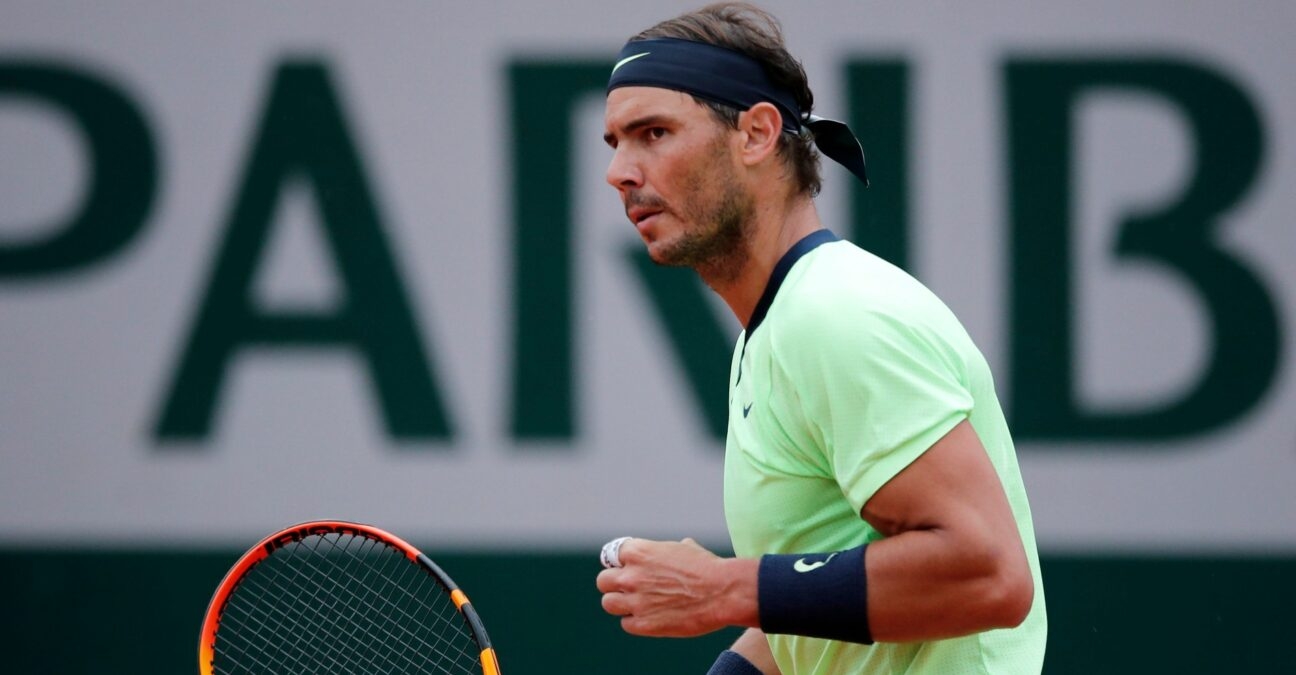 In what was almost a replay of their French Open quarter-final clash last fall, Rafael Nadal gave Jannik Sinner a 7-5, 6-3, 6-0 clay-court lesson during fourth-round action at Roland-Garros on Monday. Nadal booked his spot in the last eight after two hours and 17 minutes.

Their 2020 showdown saw Sinner hold a set point in the opener before losing it in a tiebreaker and then fading to a 7-6(4), 6-4, 6-1 loss. This time around, the 19-year-old led 5-3 in the first set, served for it at 5-4, but won only two points in the final four games of the set. Having stolen the opening frame of play just like he did last year, Nadal once again raced away to victory.

Nadal gave his full assessment of the match afterward.

My feelings are more or less clear, no,” he started. “I think I started the first two games playing great. Then I had a bad game with 2-0 and with the wind helping, so that was a big mistake. Then I started to play too much against his backhand and too far from the baseline. So then I give him the chance to be inside the court and to have the control of the point from inside. From that position he’s dangerous. I was a little bit farther every time from the baseline.

“Then I was able to have the break back [at] 5-4 with the wind helping. I know that was a chance. So it was important to hold my serve with the 5-3 against the wind. Then [at] 5-4, you know that you can have your chances, no? So that’s what happened. I won that game; I had the break. Then I play solid game with my serve.

When you add it all up, Nadal finished with more winners (31) than unforced errors (30) — always a good statistic to be in the positive, especially on clay. The 13-time champion will hope to improve his serve starting against Diego Schwartzman in the quarter-finals, however, as he double-faulted seven times and was broken on four occasions. Fortunately for Nadal, he made up for it by converting nine of 14 break-point opportunities. 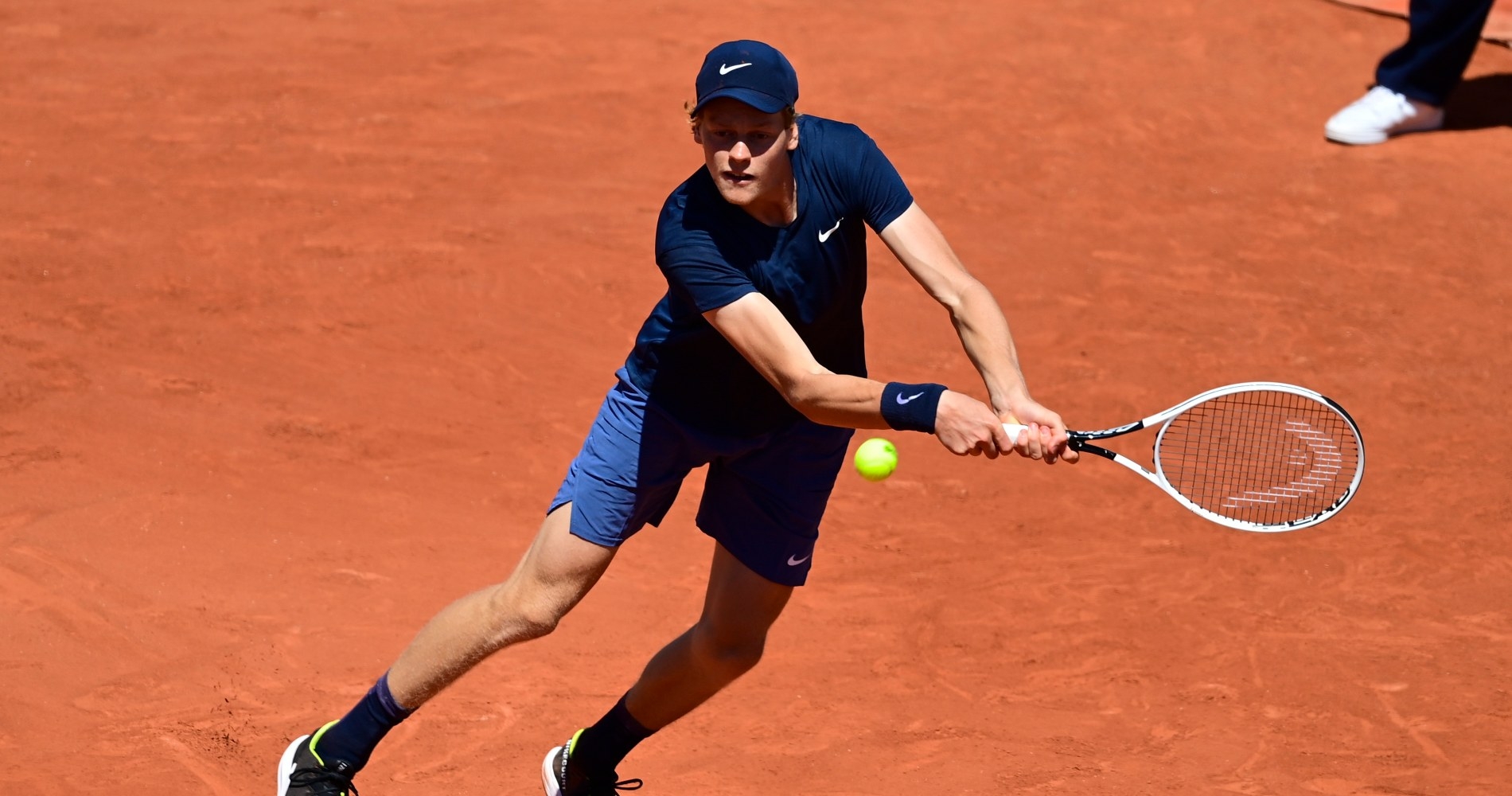 A LONG WAY TO GO FOR SINNER

For most of the contest, the Spaniard was so good that Sinner had no real chance.

“I think he played very high level today,” the Italian assessed. “He was pushing the ball very hard. So that makes you that you are not going to play the tennis you would like to. In one way at some points he was playing — he was playing and I was only running at some points.

“As I said the way is very long — still long — and I hope I can still have one more chance to play against him. Obviously I would like to see another test, and then we will see what’s happening. But, yeah, the way is long.”

Sinner certainly isn’t alone in feeling a long way off from Rafael Nadal on the red clay of Roland-Garros.