Rafael Nadal kicked off his 2021 French Open campaign with a straight-set win over Alexei Popyrin on Tuesday. Nadal had to save two sets points before taking the third. 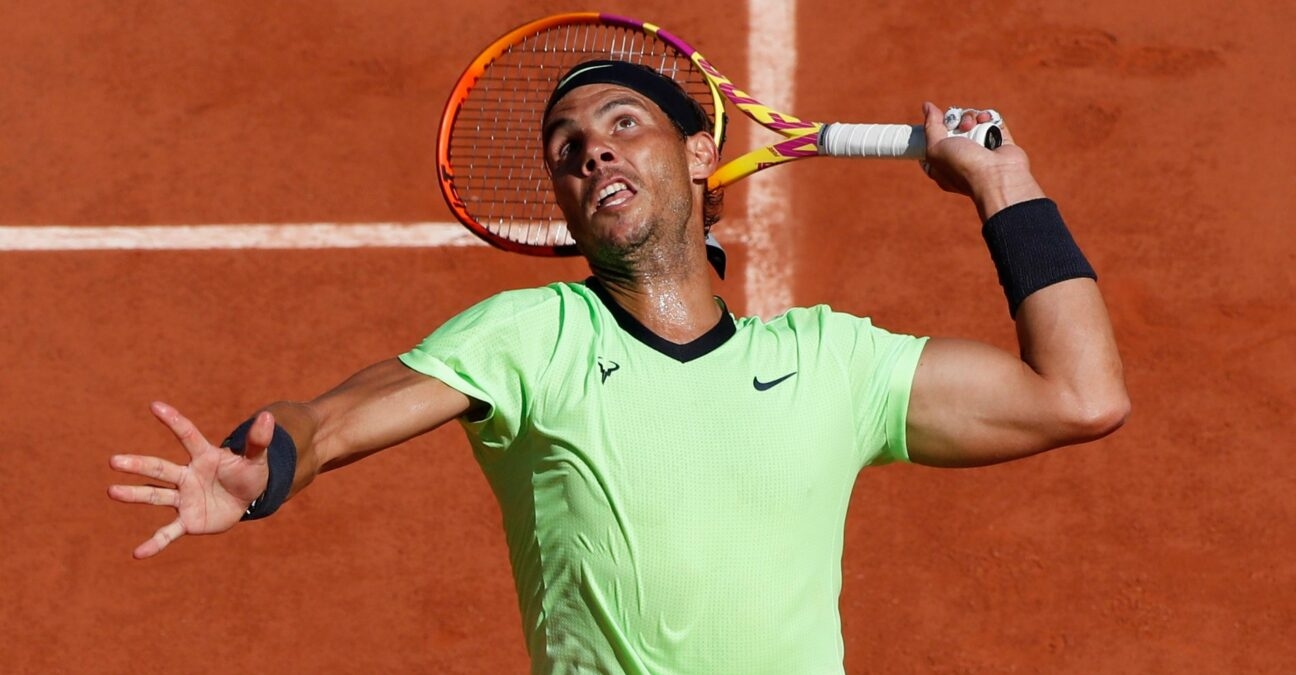 The world No 3 dominated the first two sets before running into some trouble in the third. Popyrin broke serve for the first and only time to seize a 4-2 lead, which he consolidated for 5-2. That ultimately allowed the 21-year-old Australian to serve for the set at 5-3, and it looked like he would do so successfully when he built a 40-15 advantage. However, he squandered the first set point with a double-fault and then missed an overhead way long on his second chance. Popyrin went on to donate serve with two wild forehands.

From there Nadal managed to force a tiebreaker, which he rolled through seven points to three.

“Even losing the third set I (would) have been in a very good position to try to win the match,” the third seed said. “Match point is a different story. You lose the point, you’re over. You are back home. Here you lose the set. Okay, we are playing best-of-five. The other player needs to win two more sets to beat you, and I know I’m gonna be there fighting for every single point.”

“So of course I don’t want to lose the set at all, but that’s part of the game. You face a player that [ who has] decided to go for every shot, so you are in trouble. If he’s having success like he did with his serve, then it’s difficult to have breaks; then you are in a tricky position.” 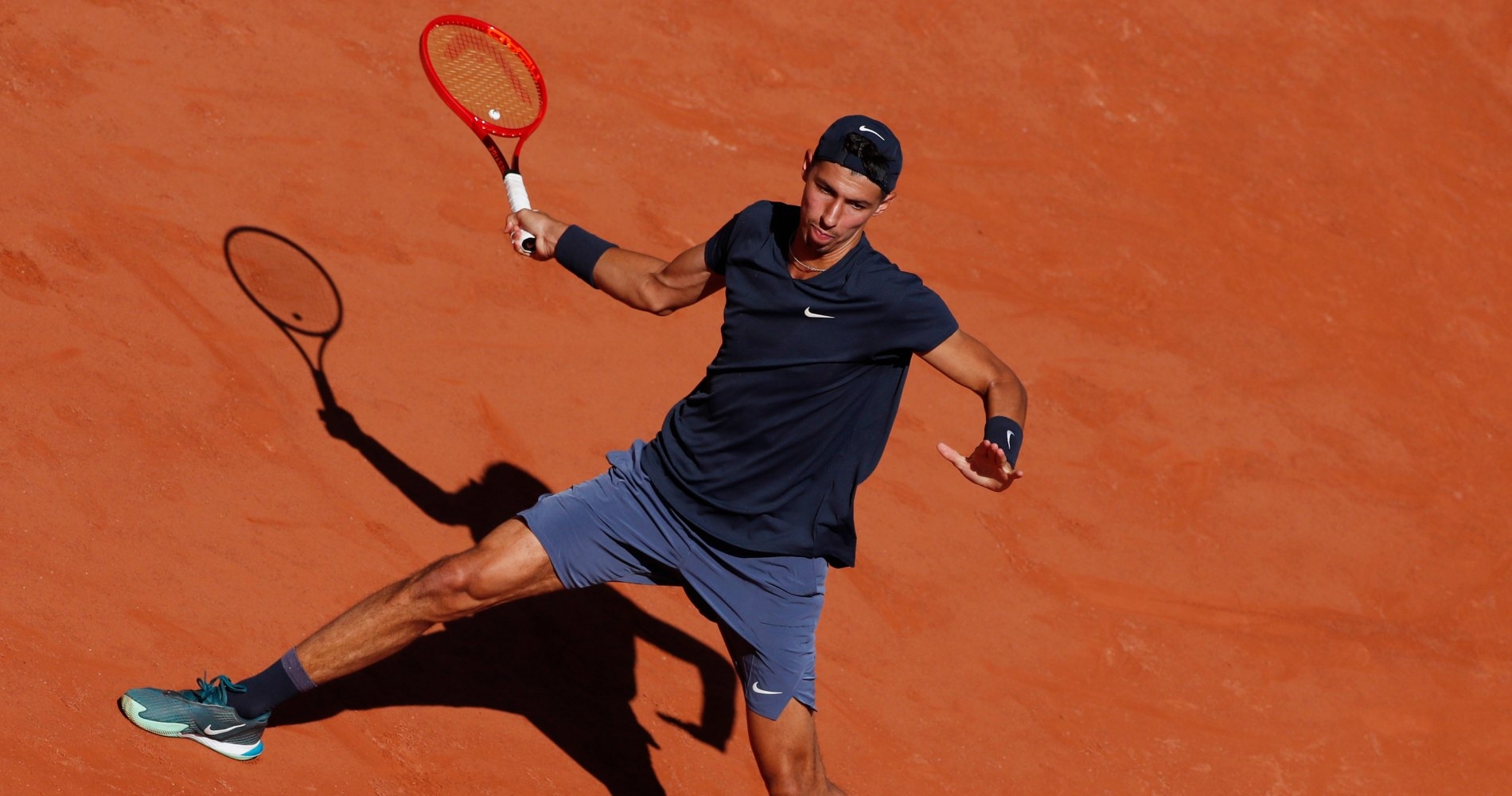 Popyrin reflected on the match during his press conference.

Meanwhile, Nadal is now 101-2 lifetime at Roland-Garros heading into Thursday’s matchup with Gasquet. The 34-year-old Spaniard is sweeping the head-to-head series 16-0.