With the move to September-October and a wet weather forecast, the leading players are preparing themselves for a very unusual Roland-Garros. 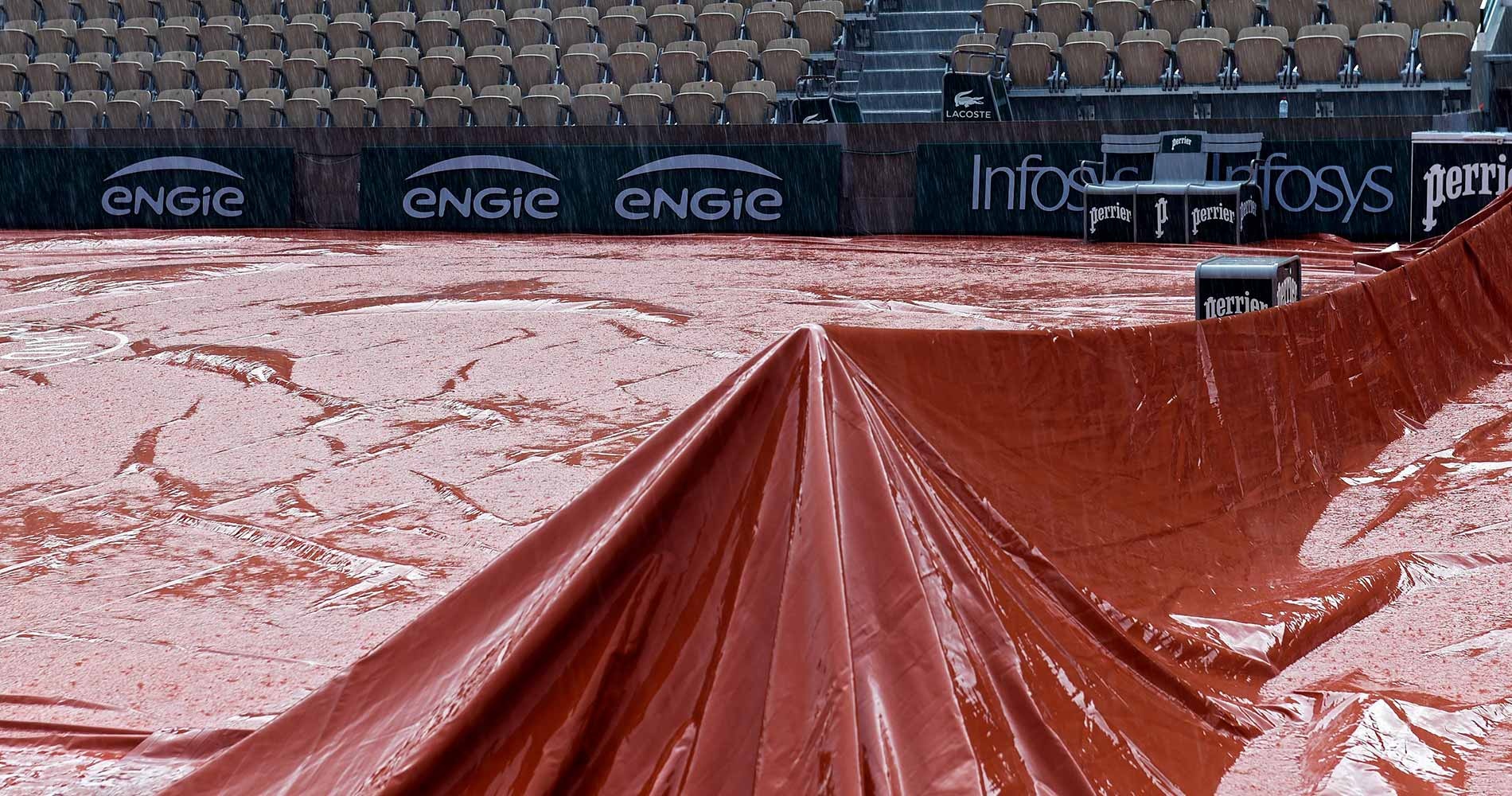 The warmth of the spring and early summer – usually associated with Roland-Garros – has been replaced with a chill in the air and rain and players who want to do well at this year’s event will need to be ready for anything.

The forecast for the first week looks wet and cool, which means the new roof over Court Philippe Chatrier will get plenty of use and leading players said Friday they expect a very different Roland-Garros to normal.

Rafael Nadal, with 12 Roland-Garros titles in his trophy cabinet, commented on the cold weather, while also adding an extra layer of concern in regards to the ball and how it’s affecting his preparation.

“The weather is so, so cold. That makes difficult for everyone. But the conditions are a little bit extreme to play an outdoor tournament.”

“Of course, you have to take care because with these conditions you can’t practice that much because the ball is super heavy. Different brand than last year, a new ball. The ball is much slower than the previous years. If we add these conditions of cold and humidity, then is super heavy, no… I really believe that the organization need to take a look on that for the next couple of years, for the health of the players, too, because the ball super heavy becomes dangerous for the elbow and for the shoulders, I think.” 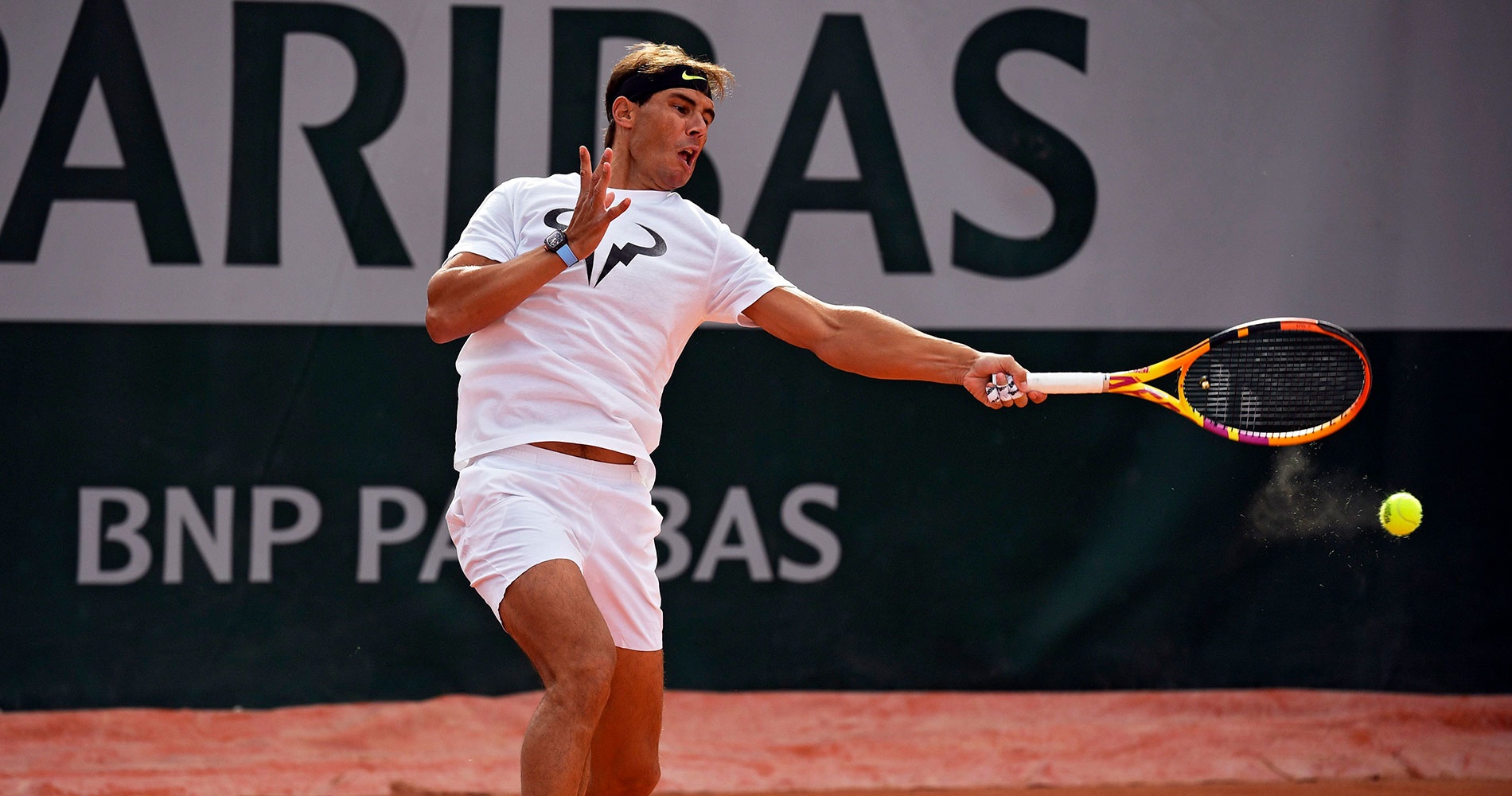 Dominic Thiem, coming off his US Open title, went on to say the old Babolat balls were the favorite of his in the tour for the creation of topspin, and echoed the challenges with new balls along with Nadal.

“It’s just a little bit slower. It gets a little bit bigger after a while. In general, the conditions are going to be slower. It can be rainy, can be very cold. So we will see.”

On the other hand, fourth-seed Daniil Medvedev welcomed the ball change, but also understands the individual preferences for different players.

“I like the balls because, yeah, tennis is a funny and interesting sport. It’s normal that when one player doesn’t like something, second one maybe is going to like it. I like it so far. As I say always, tough to say anything before you play your first match. That’s where you really get the sensations. Or you lose and say, Okay, I didn’t like it. Or you win and get into the tournament. So far I like it. I think [it] suits me not bad. Let’s see how it goes.”

Thiem recognized how important it is to be mentally tough in unfavorable conditions, be it the limited preparation with the shortened schedule, the weather or the restrictiveness of policies regarding player safety.

“It’s mentally a big challenge with these tough conditions. I think there are going to be whole matches in rainy conditions, which is tough. It’s similar like New York: the guys who will handle all the tough conditions, circumstances the best, they will go the furthest in the tournament.”

A theme to Nadal’s preparation has been just having to roll with the punches this unique situation served up, be it the weather or the lack of normalcy, especially in training, heading into the tournament.

“This year is what we have. Just staying positive with this. I know we going to have to play with this ball, so I need to find the best feelings possible with these conditions. That’s what I am looking forward, just practicing with the right motivation, right ambition, and then let’s see what I can do or what I can’t do.”

The 2018 champion Simona Halep, who is the No 1 seed this year in the absence of world No 1 and defending champion Ash Barty, also had to get used to a different Paris than usual.

“It’s nice to be back in Paris. I love this tournament. I love this place. But it is a little bit too cold, to be honest. Hopefully we get used to the weather.” 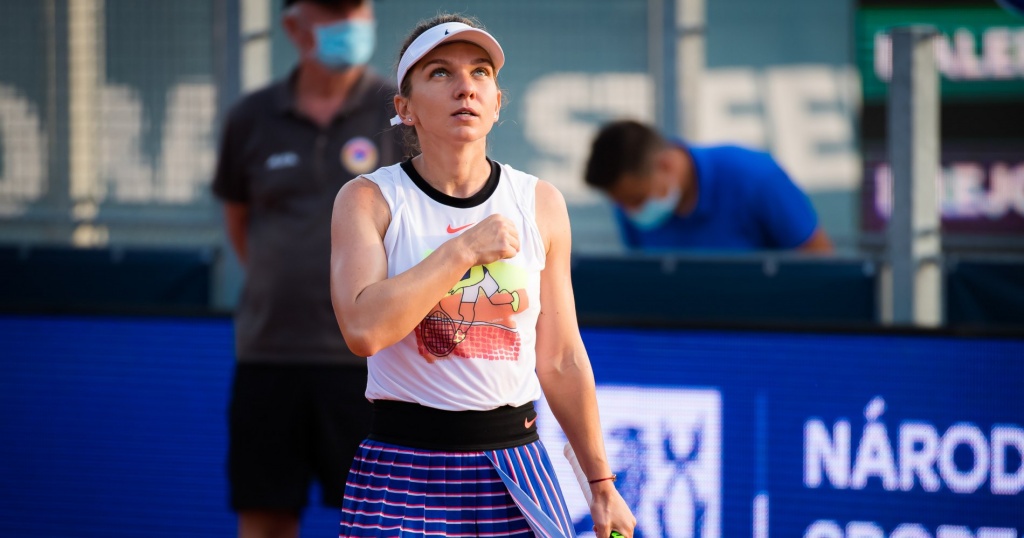 Halep said the conditions would make life tough for all the players, with the balls heavier than usual and travelling through the air slower than usual.

“When it’s cold, it’s a little bit heavier and a little bit different. It’s a big difference between Rome and here, that’s for sure. 15 degrees less. I feel the cold. I feel like struggling a little bit. But for everybody (it) is the same.”

Victoria Azarenka, who was on a hot run lately, definitely sounded her displeasure with the condition. However, she, along with other players, would just have to adjust to it as the tournament goes on.

Another former champion, Garbine Muguruza, said she was just happy to be playing.

“I’m not surprised because also in (May), when the tournament normally happens, it can be like this,” she said. “I played many years where the tournament was a little bit rainy and gray. I went well, good. I’m not too concerned about the weather. I know it’s going to be tricky. But I’m excited to be here. I look at it in a positive way, the fact that they can still make another Grand Slam happening. I don’t really care the weather or the month. I’m just happy to be here competing.”

Halep, the favourite for the title after back to back wins on clay, including in Rome last time out, agreed with Muguruza.

“It’s nice that we have the chance to play at this tournament,” she said. “We should actually thank everyone for fighting so hard to do it possible. Let’s see now who is going to be ready for it.”