Serena Williams beats Kristie Ahn in the first round of a second consecutive major on Monday. Now she faces another familiar foe in Tsvetana Pironkova at the French Open. 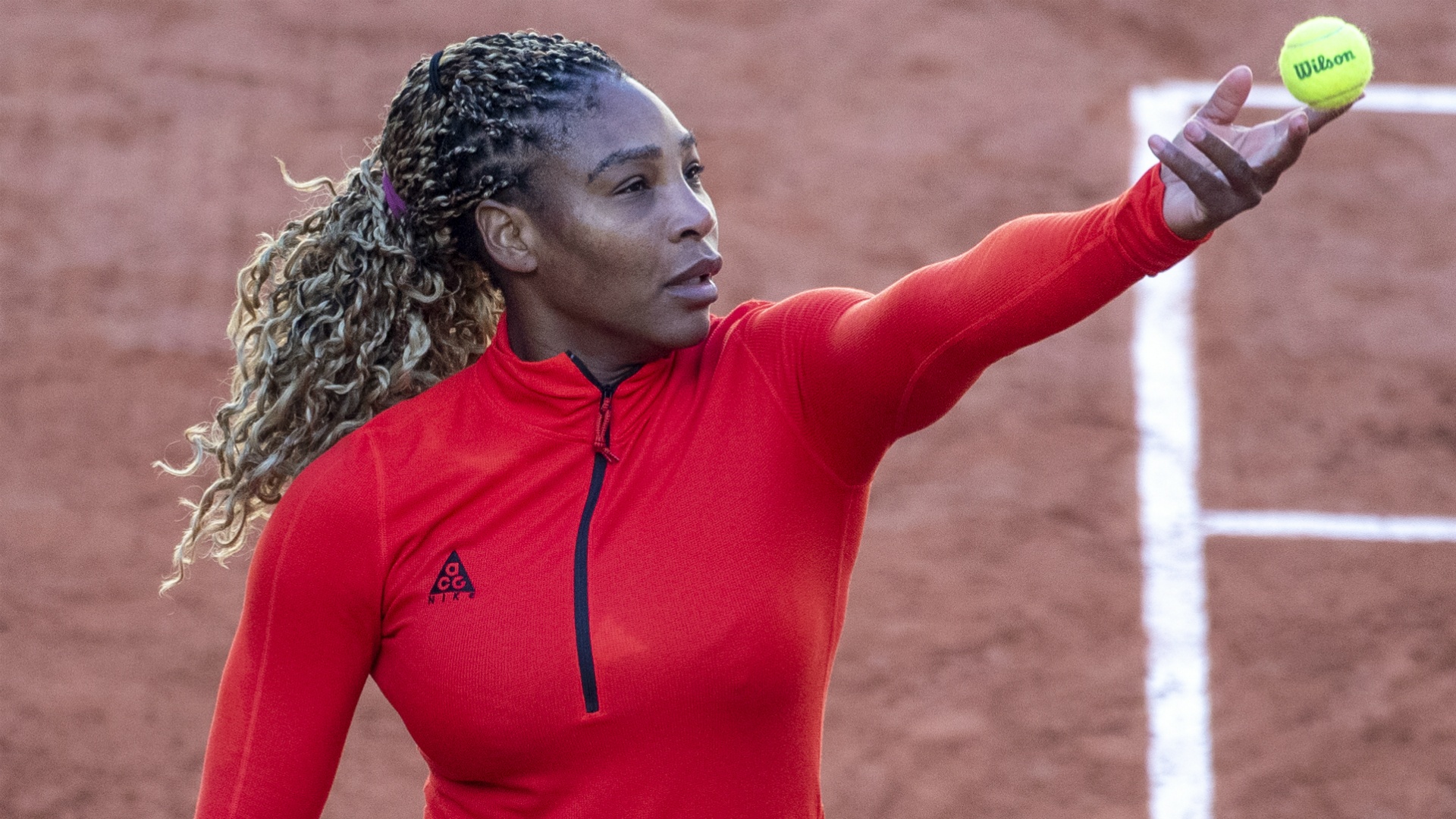 In a rematch of the US Open first round less than a month ago, Serena Williams once again got the best of fellow American Kristie Ahn. Again, however, it was not entirely routine.

“I started out really strong in the first game and I ended up in a tiebeaker, so I was glad to get through that because she was up a break a couple times in the first set,” Williams reflected. “She was playing really well, to be honest.”

Ahn, ranked No. 101 in the world, broke serve in a marathon third game of the match in which she converted her sixth break point. She consolidated the advantage en route to 4-2, but a grueling service game of her own at 4-3 resulted in Williams’ breaking on her sixth opportunity. Ahn eventually served for the set at 5-4 only to get broken easily. In the ensuing tiebreaker, Williams broke a 2-2 tie by emphatically taking the final five points.

With momentum in hand, it was smooth sailing for the 38-year-old the rest of the way. She did not drop a single game in the second set while winning twice as many total points as her opponent (28 to 14). Dominance, it is safe to say, that eluded her in the opening set had been achieved.

Rematch with Pironkova on tap

Next up for Williams is another US Open rematch against Tsvetana Pironkova. During quarter-final action at Flushing Meadows, Pironkova surged to a surprising set and a break lead before falling 4-6, 6-3, 6-2.

The 156th-ranked Bulgarian, who had been away from the tour for three years prior to the US Open, advanced on Monday with a 6-3, 6-3 defeat of Andrea Petkovic.