Serena Williams is through to round two of the French Open with a straight-set defeat of Irina-Camelia Begu on Monday night. Williams will next meet another Romanian, Mihaela Buzarnescu. 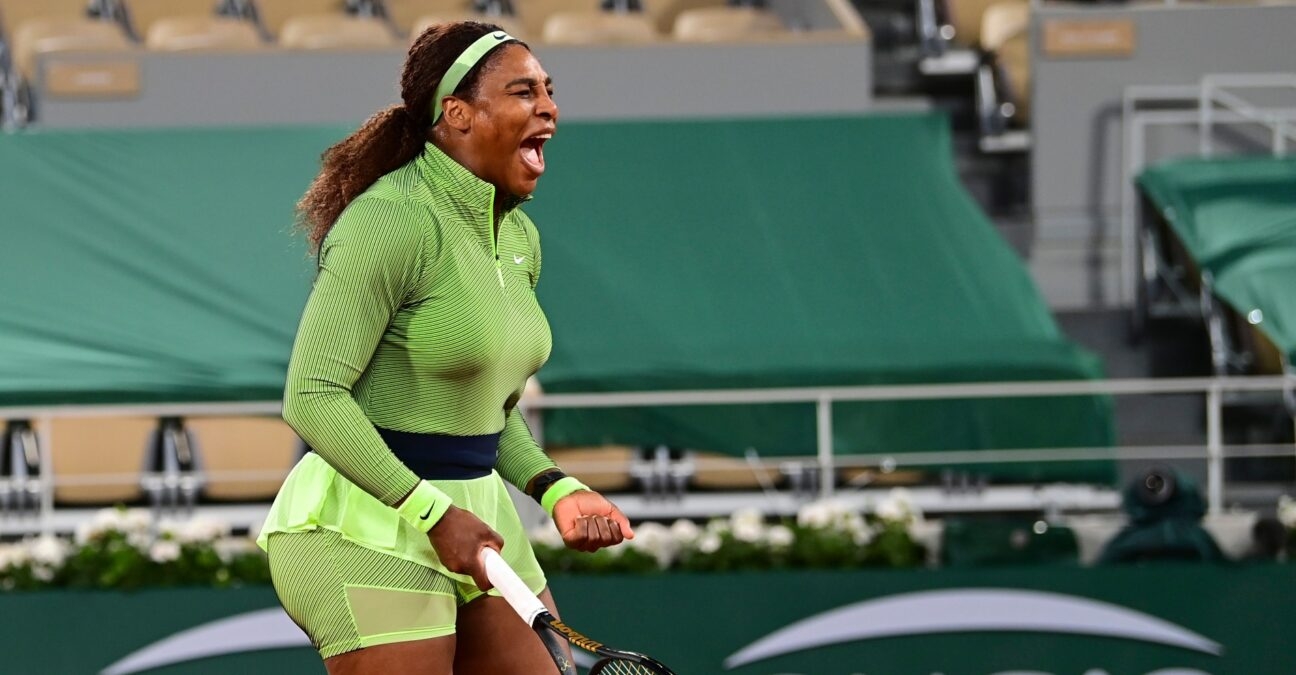 Serena Williams got her 2021 French Open fortnight started with a 7-6(6), 6-2 defeat of Irina-Camelia Begu on Monday. Williams advanced to the second round after one hour and 42 minutes.

It was the first night session in the history of the tournament, as Williams and Begu were scheduled not before 9:00 pm on Court Philippe-Chatrier.

Despite the late start, the American was not in a big hurry to get off the court — or, to put it more accurately, Begu had no interest in bowing out quickly. The Romanian twice broke back in what was a roller-coaster first set, and he she even took a break lead of her own by breaking Williams again at 5-5. With Begu serving at 6-5, however, it was the 23-time Grand Slam champion’s turn to hit back. Williams forced a tiebreaker and then saved two set points from 6-4 down to seize the final four points.

“I know what to do,” the world No 8 said of being in tough situations. “I’ve been here a million times. I just have to do it.”

Williams did it, and with momentum in hand the second frame of play was more straightforward. The 39-year-old broke her opponent right away, and that one break would have been enough because she held serve the rest of the way. Nonetheless, another break came at 4-2 and that allowed Williams to serve out the match one game later. 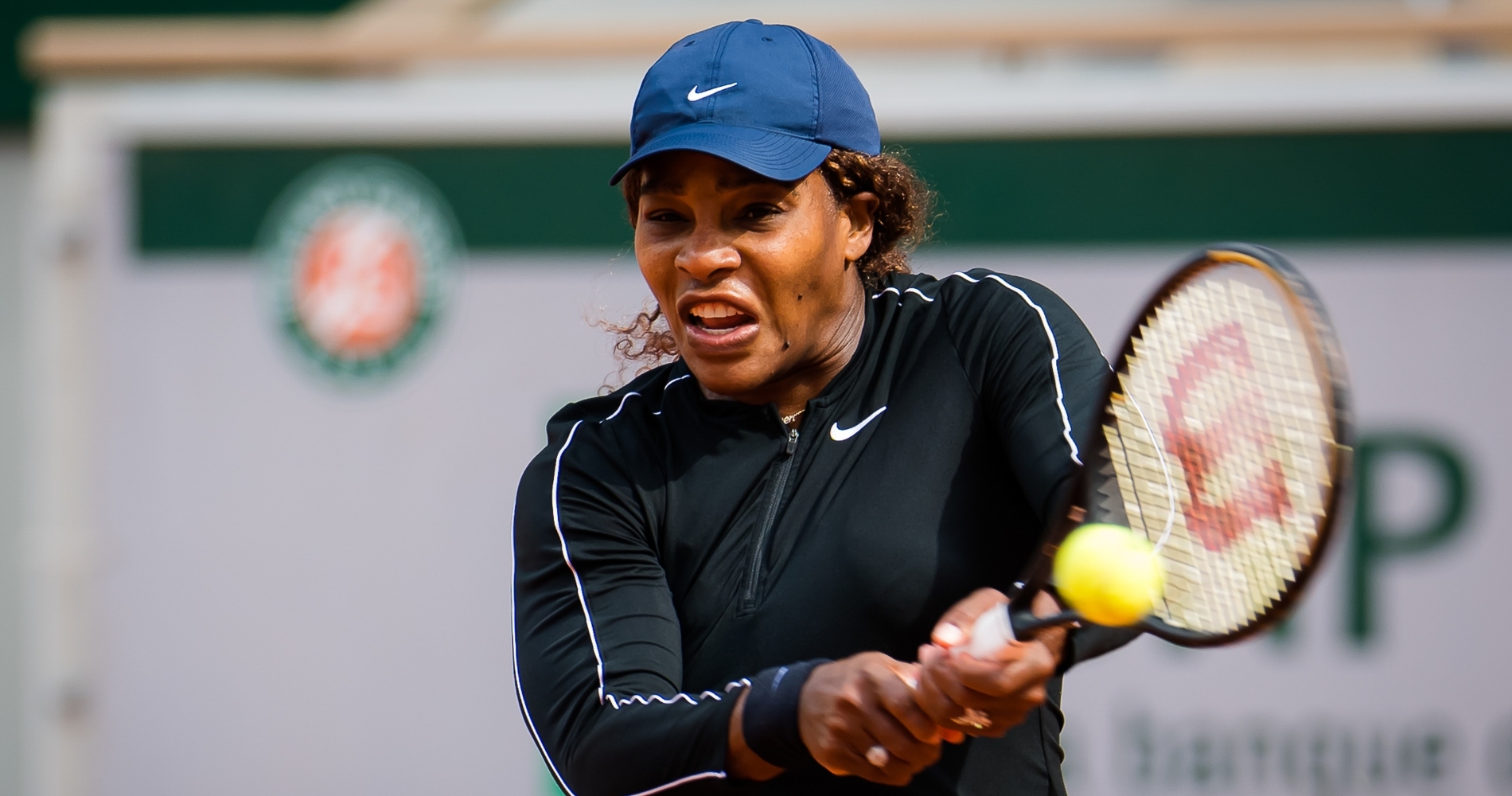 NIGHT TIME IS THE RIGHT TIME

Williams treated the occasion with a solid performance, too. Although she may not have been dominant from start to finish, Williams raised her level when it mattered most late in the first set and maintained it throughout the second. She finished with 27 winners to Begu’s 18 and more than doubled her double-fault count (two) with aces (five).

Next up is another Romanian, Mihaela Buzarnescu.