Home » News » The schedule for Wednesday at Roland-Garros: Djokovic vs. Berrettini to play the only night session with fans

The schedule for Wednesday at Roland-Garros: Djokovic vs. Berrettini to play the only night session with fans

The quarter-final clash between world No 1 Novak Djokovic and Matteo Berrettini will be played in front of 5,000 fans under the lights 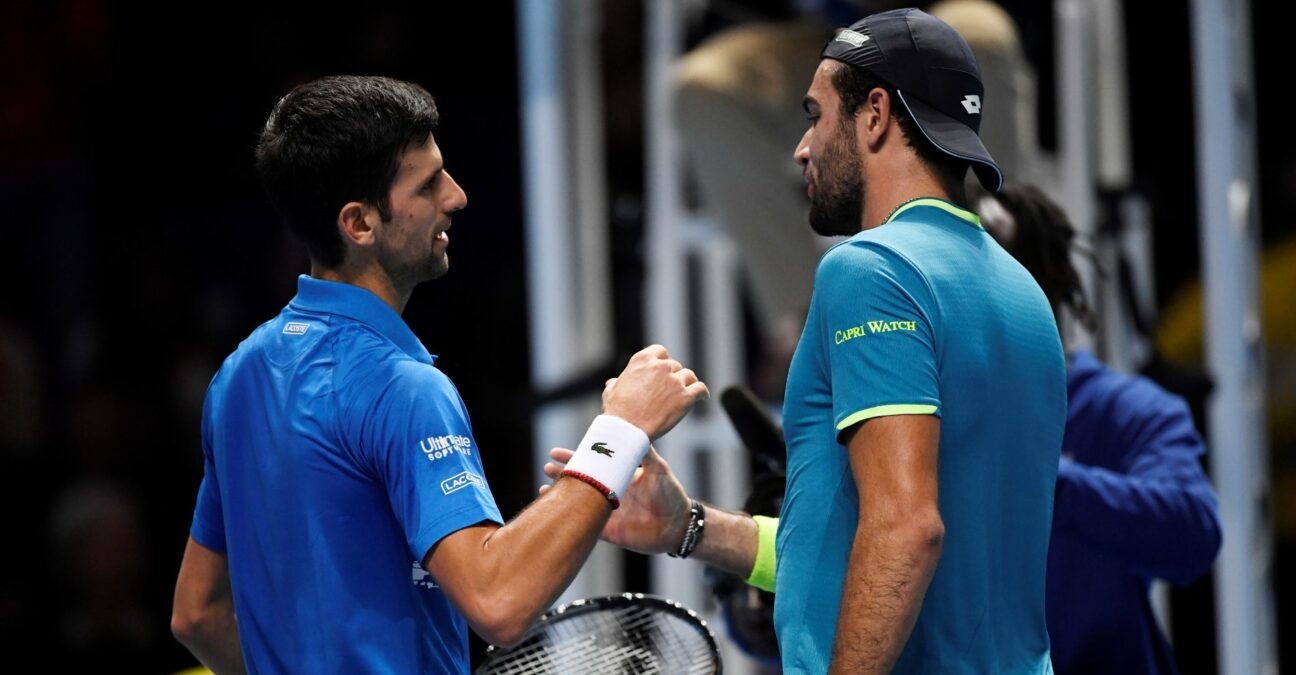 Wednesday, June 9, 2021 will mark a special day in the history of Roland Garros. For the very first time, a night-session will be held with the fans in the stands in Paris. This is the date chosen by the French government to continue the easing of restrictions related to the coronavirus pandemic. From Thursday onwards, the number of spectators allowed in a stadium will be set at 5,000 people and the curfew will be extended to 11 pm.

Roland-Garros organizers have chosen the quarter-final clash between world No 1 Novak Djokovic and ninth seed Matteo Berrettini as the night session match on Wednesday. It will mark the second night-session match for the Serbian champion, who also played his first-round match against Tennys Sandgren, under lights. To allow ticket holders to attend the match, the start of the session was brought forward to 20:00, compared to 21:00 during the rest of the tournament.

In the day session, the final two quarter-finals of the women’s draw will open proceedings on Court Philippe-Chatrier.  Cori Gauff (No. 24) and Barbora Krejcikova will compete in the first match of the day, starting at 11 AM with a first Grand Slam semi-final on the line.

Defending champion Iga Swiatek (No. 8) will then face Maria Sakkari (No. 17), in the second quarter-final of the day. This will be followed by the clash between between 13-time champion Rafael Nadal (No. 3) and Diego Schwartzman (No. 10), the only two players to have not lost a set this year in the men’s draw.