Stefanos Tsitsipas takes down rival and nemesis Daniil Medvedev in straight sets on Tuesday at Roland-Garros. Tsitsipas is through to a semi-final showdown against Alexander Zverev. 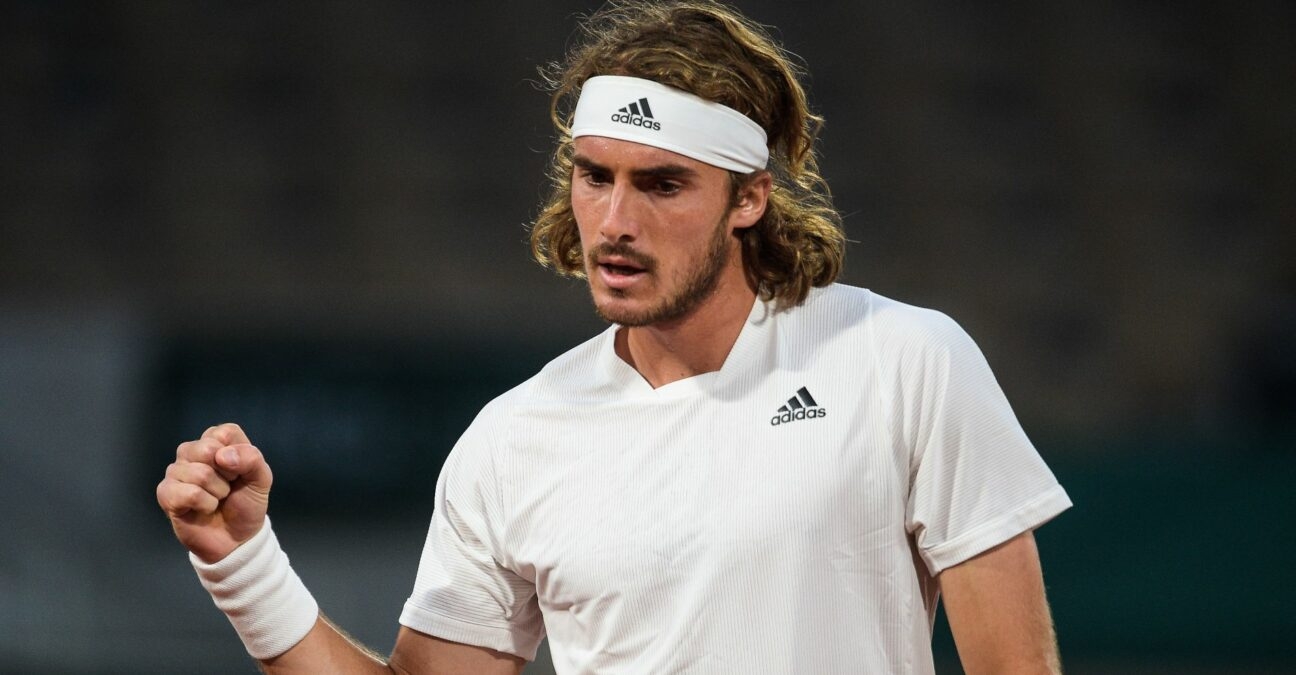 Stefanos Tsitsipas is making a second consecutive trip to the French Open semi-finals after defeating Daniil Medvedev 6-3, 7-6(3), 7-5 on Tuesday.

Playing in the final night session of the tournament without fans (Wednesday’s match between Novak Djokovic and Matteo Berrettini will be played in front of a crowd thanks to the end of the 9:00 pm French curfew), Tsitsipas had no trouble finding his own energy. After all, he was 1-6 lifetime in the head-to-head series against Medvedev and desperately wanted to pick up another win at the expense of arguably his fiercest rival.

Playing inspired tennis right from the start, Tsitsipas broke for a 3-1 lead and held the entire way in the opening set to consolidate his advantage. Medvedev had a chance to turn the tide in set two when he broke back for 3-3 and eventually earned double-set point on his opponent’s serve at 4-5. Nonetheless, Tsitsipas managed to hold for 5-5, forced a tiebreaker, and dominated it seven points to three. 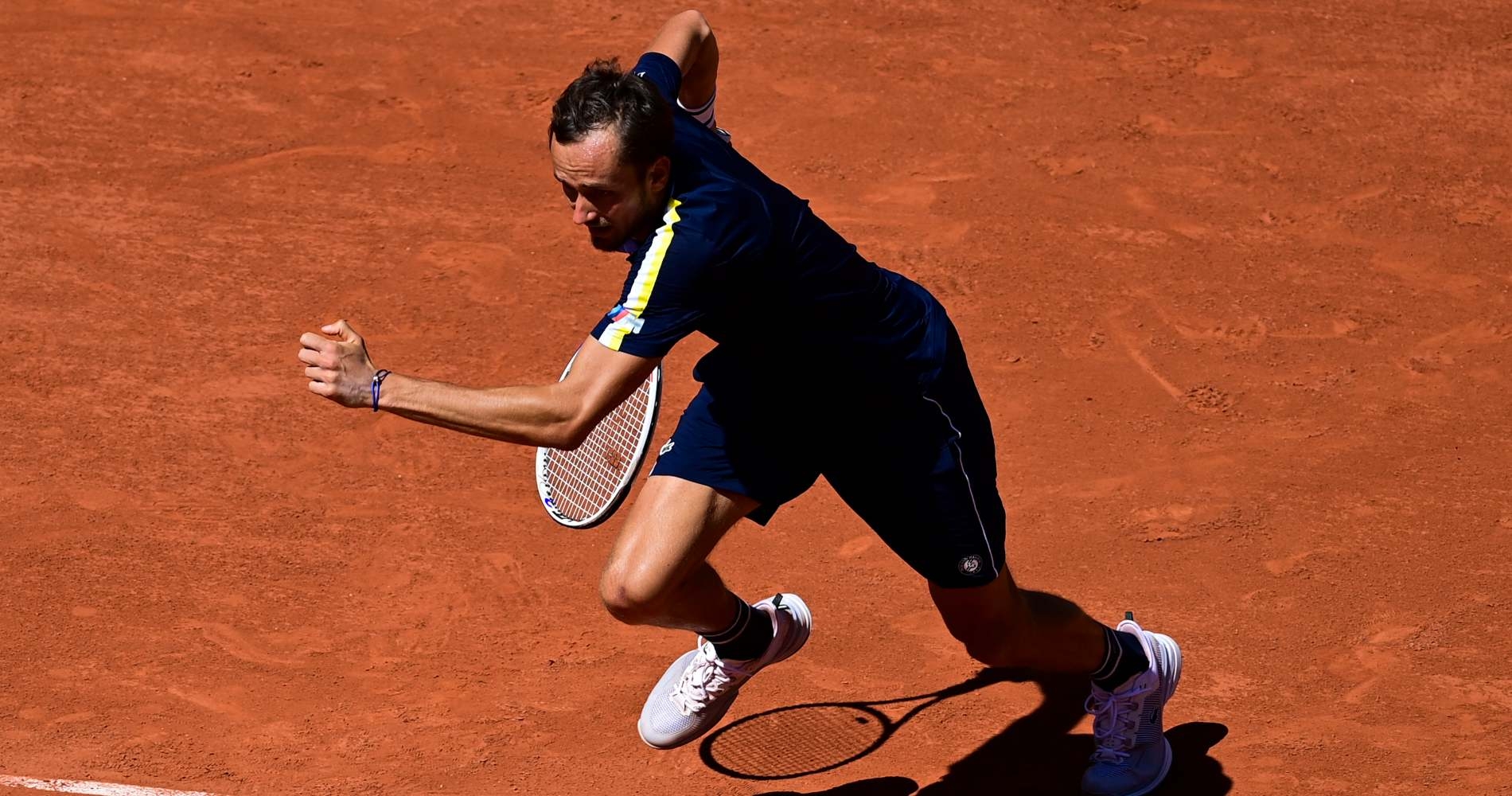 Another tense set saw the 22-year-old Greek once again come up clutch in the pressure-packed moments. He recovered an early break to get back on level terms at 4-4 and then put the pressure on Medvedev by holding for a 6-5 advantage. Leading 40-0, the second-ranked Russian appeared to be on the verge of one more tiebreaker. However, he promptly lost five points in a row to end the match in abrupt fashion.

In fact, “stunning” would be a better way to describe the end. Down match point at ad-out, Medvedev delivered an underarm serve for the first time of the night and Tsitsipas easily ripped it for a backhand return winner.

“It was a very close match,” Tsitsipas said. “There weren’t many breaks. We both served pretty well. I think the difference was in the last game, being down 0-40, coming back and winning that game. I was trying to stay mentally there. I could have given up and put my mind on the tiebreaker. But I stayed in it.

“I was playing against one of the best guys on the tour. I had to keep up the intensity and elevate my game throughout the entire match. I was playing really good, not giving him space to do things. My performance was one of the best this week. (I’m) really happy. Being in the semi-finals brings back good memories.”

The world No. 5 not only made a run to the semis last fall but also came within one set of his first Grand Slam title match before falling to Novak Djokovic in five.

Tsitsipas will look to go at least one step farther in 2021 when he faces Alexander Zverev on Friday.