Canal Plus tells us that France’s Aravane Rezaï, 34 this Sunday, could return to professional competition in April after reconnecting with her father, Araslan Rezaï, who has become her coach again. 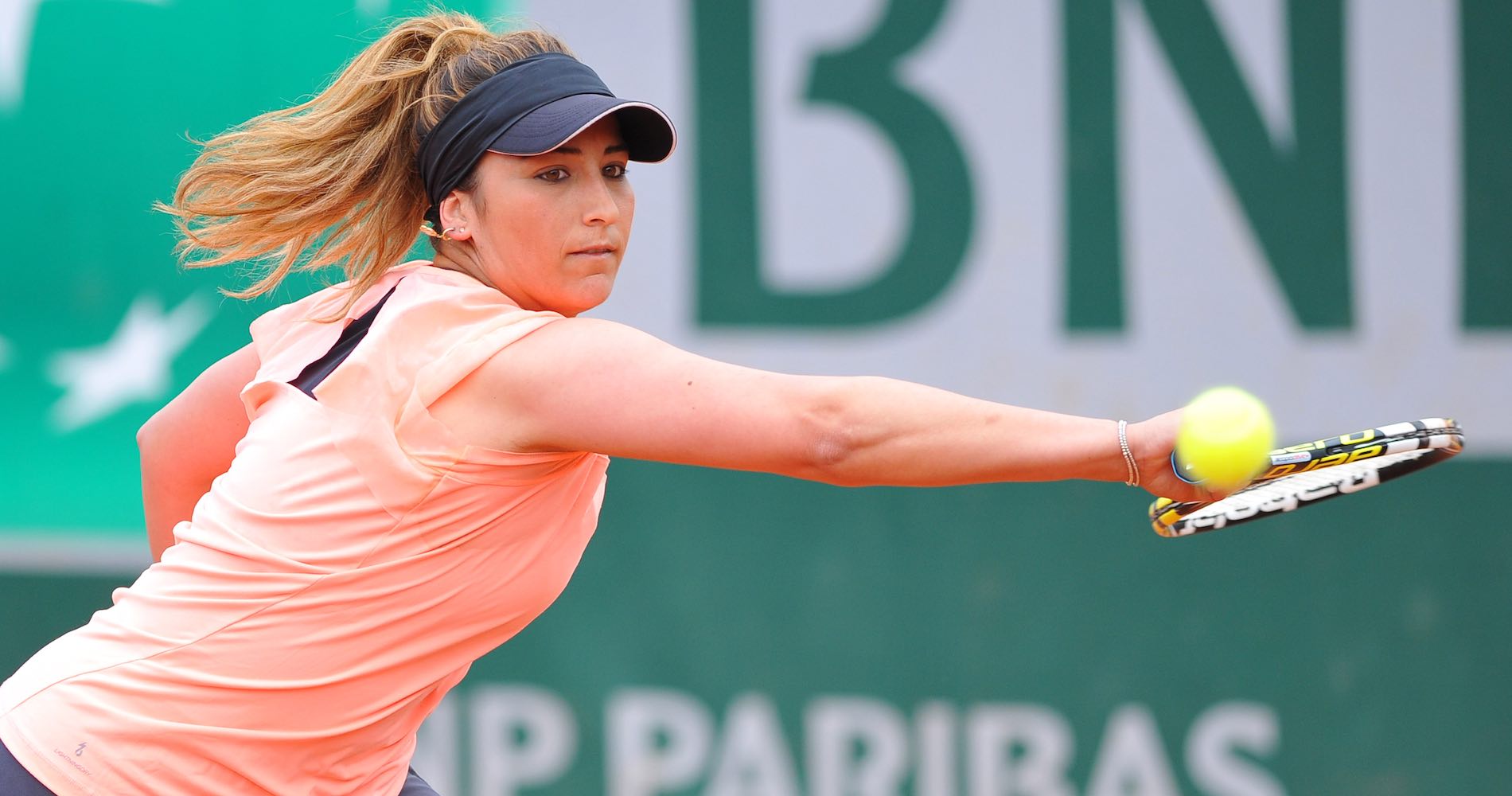 The return to competition of the French Aravane Rezaï should take place during the 2021 season, “probably in April”, Tennis Majors learned Saturday, from an issue of Sport Reporter on Canal Plus devoted to the long road traveled by Rezaï. A Former world No. 15, Rezaï is training again with her father, Araslan Rezaï, with whom she parted from in 2012.

Rezaï has not played on the international circuit since qualifying for the ITF Contrexeville tournament in July 2019. She lost in the first round to World 371st Sofya Lansere of Russia 6-4, 7-5. Her last victory against a Top 100 player dates back to the Madrid tournament in May 2013.

From Henri Leconte to her father Araslan

In this documentary entitled “Le chemin d’Aravane” which follows Rezaï’s work between 2018 and 2020 to find the highest level, the team of journalists tells us that the French player, after an experience with Henri Leconte at Levallois in 2019, reconnected with her family, both on a personal and professional level.

“If, in 2019, I had been told that a year later, I was going to reconnect with my family and train with my father, for me, it would be impossible, but I needed to find my family, to see my father, my sister, my mother… I took the first step, I found a peaceful and calm father. Little by little we got back on the ground.”

Araslan Rezaï, soon to be 70 years old, confirms having accepted to change the way he operates to reconnect with his daughter Aravane.

“It’s not the same relationship. Before, I was a father like in the army. If I told her “you jump from the second floor”, she would jump. Today it is not the same Aravane. She decides when to go to work. For me it’s difficult but we adapt.”

The break between Aravane and her father was made public in February 2011, in Paris. It was about the total control Araslan had over his daughter, both sportingly and privately. He had been suspended by the WTA and Rezaï had, according to several press reports from the Parisian, Marianne and L’Equipe, lodged a complaint at the Boulogne-Billancourt police station against her father.

“I acted for a question of survival … During the twenty-four years spent with them, my parents taught me that I had to be dependent on them” Rezaï told L’Equipe in May 2011.

“My fight is against myself first, against the temptation to stop fighting for my freedom as a woman. … I want to be an example for the thousands of women who, like me, are not lucky enough to be able to say no to their suffering, their obstacles. If I win this fight – it’s tough and I cry about it every day – I will be successful in my career.”

Rezaï’s words on Canal Plus, ten years later, suggest that this fight is being won. Aravane Rezaï now says she is “happy”.

“I was able to differentiate the father and the coach. Before, the father was in the field and this was the subject of the conflict. It is no longer the case. Over time, I learned that my father loved me. He’s a clumsy love, but he wants me to be happy and he wants me to be successful.”

Rezaï, who appeared slimmed down at the end of this documentary, is notably in the best physical condition she has known for years.

At the start of the film, she says she has thirty pounds to lose to achieve her goal.

Her father’s ambition: to be world No 1

Aravane Rezaï does not detail this grand ambition in the video but her father does it for her:

“I always have in my head that she has to become world number one.”

The player reached the peak of her career in 2010 when she won the Madrid tournament, notably dominating Justine Hénin, Jelena Jankovic and Venus Williams in the final, under the coaching of Patrick Mouratoglou. She has won four WTA titles in her career.

Her best Grand Slam run is a round of 16 at the 2006 US Open. She has not been seen in a major draw since qualifying for the 2014 Australian Open.