In two thrilling sets, Dominic Thiem battles past Rafael Nadal at the Nitto ATP Finals on Tuesday. Thiem is now 2-2 in Group B round-robin competition, while Nadal is still alive at 1-1. 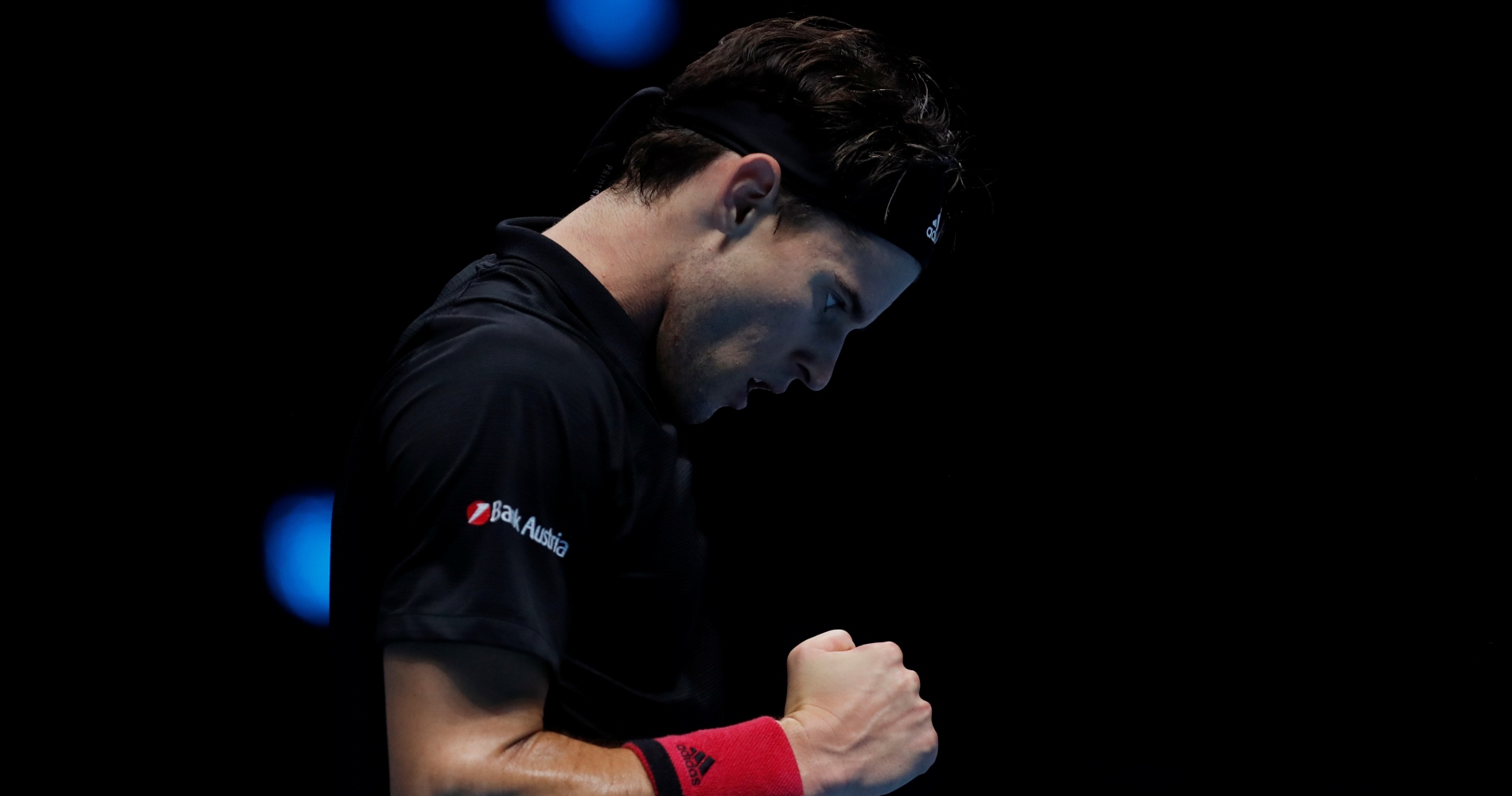 Amazing matches between Rafael Nadal and Dominic Thiem are nothing out of the ordinary, and another one developed during round-robin action at the Nitto ATP Finals on Tuesday afternoon. Thiem improved to 2-0 this week in London by battling past Nadal in two tiebreakers, with the pair of sets requiring two hours and 25 minutes to be completed.

The Austrian has now defeated Nadal twice in a row, having prevailed 7-6(3), 7-6(4), 4-6, 7-6(6) en route to this year’s Australian Open final. They have split their last six meetings at three wins apiece, a stretch that includes an epic five-set win for Nadal at the 2018 US Open.

Tiebreaker in the opening set

Both players wasted no time kicking things into high gear. This was a high-quality contest right from the start, with big hitting, grueling rallies, and clutch serving. Neither man faced a single break point in the first set, although they took turns battling out of 0-30 holes on the way to a seemingly inevitable tiebreaker. 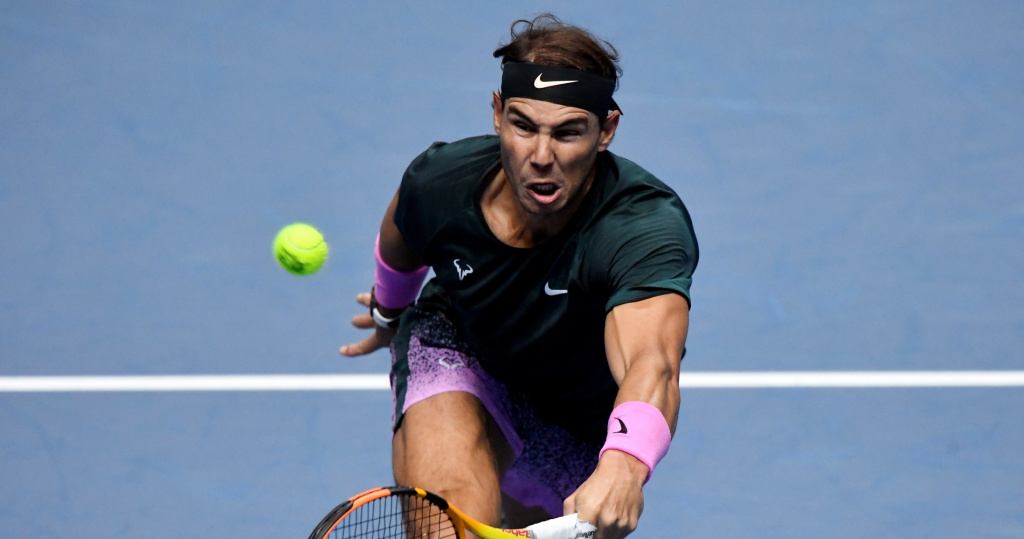 Thiem opened with a quick mini-break when Nadal erred on a backhand drop-shot, but the Spaniard answered right back with a backhand winner followed by an overhead smash for 2-1. The tiebreaker actually started with four consecutive mini-breaks, as Nadal double-faulted at 2-1. But the world No 2 continued to dominate on return and eventually built a 5-2 advantage. The roller-coaster ride continued, with Thiem battling back for 5-5, saving a set point when Nadal served at 6-5, and fighting off another one on his own serve at 6-7 with an inside-out forehand. On his first set point at 8-7, the Austrian struck another perfect inside-out forehand to steal an incredible opening frame of play.

More drama in the second

Nadal started to sink his teeth into return games during the second set. Although he missed a break point early, the 34-year-old finally struck for the first break of the afternoon at 3-3 with a down-the-line forehand. But Nadal has often had problems consolidating breaks and sure enough Thiem hit right back for his first break of the match. With momentum in hand, the reigning US Open champion soon brought up triple-match point with his opponent serving at 4-5, 0-40. Nonetheless, Nadal saved all three and dug out of the entire hole to stay alive.

Another tiebreaker eventually had to decide things. After trading mini-breaks on the first two points, the decisive moment came at 3-3 — when Thiem delivered a backhand pass to steal another point on Nadal’s serve. The world No. 3 earned another triple-match point situation with two more clean winners on the trot, and this time he converted on what was his fifth match point overall when Nadal sent a backhand wide.

Looks like @ThiemDomi has saved his very best for the last tournament. 💪

“It was a great match from the first to the last point,” Thiem assured. “I was actually pretty lucky to get the first set; I was down 5-2 in the tiebreaker…. I knew I had a slight advantage after winning the first set, but I had to stay super focused…. I had a feeling that the whole match was a very high level. I’m very happy with the way I served; in the end the served help me out. Maybe it’s the most important stroke in indoor tennis.

“The atmosphere would have been unreal today (with fans), but I hope we put on a good show for people watching on TV.”

The 27-year-old will clinch a spot in the semi-finals if Stefanos Tsitsipas defeats Andrey Rublev on Tuesday night. If that happens, Nadal would play Tsitsipas for the second semi-final spot out of Group B. Things could get far more complicated if Rublev wins.