Tennis Majors > uncategorized > U16 Masters: Bosnian Maksimovic, the one to beat in the semis in Monte Carlo

U16 Masters: Bosnian Maksimovic, the one to beat in the semis in Monte Carlo

Bosnian Marko Maksimovic, undefeated on the Tennis Europe circuit since April, pulverised the tournament’s No 2 seed in the quarter-finals on day one 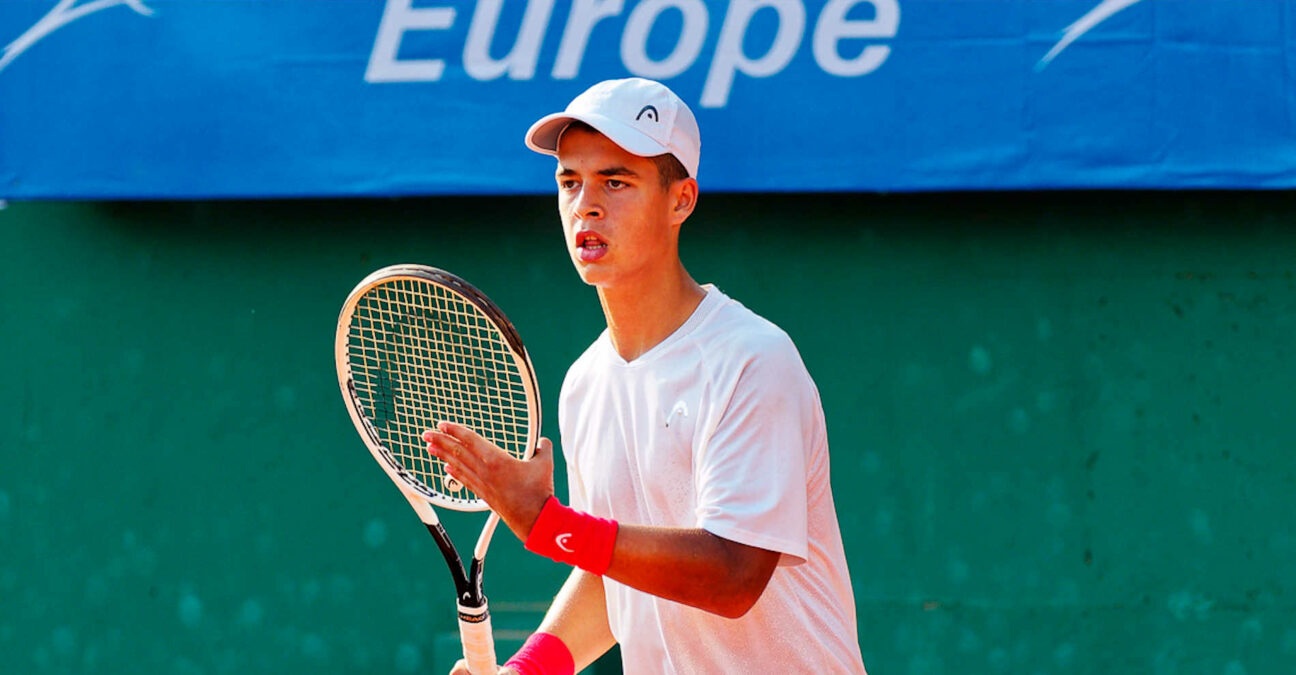 As the exodus among the boys’ U14 seeds has shown, assumed hierarchies can be fluid in the youth categories. The boys’ U16 draw at the Monte Carlo Masters may be following the same pattern after Bosnian Marko Maksimovic qualified with incredible ease, beating No 2 seed Petr Brunckil of the Czech Republic 6-0, 6-1 in the big shock of Wednesday’s opening day of play.

Maksimovic arrives in Monaco with a reputation as the new terror of the U16 circuit. Born in 2006 – so he’s a year ahead of his time – he hasn’t lost a singles match on the Tennis Europe circuit since April; he hasn’t lost a set since May and he’s now giving up just a few games to anyone who stands in his way.

Maksimovic’s victory was the main attraction on day one, ahead of the semis on Thursday and the finals on Friday. The other three seeds in the field have qualified. Maksimovic will face Poland’s Jakub Jedrzejczak (3), who easily defeated Serbian Nikola Jovic (photo) 6-1, 6-0. Tomasz Berkiera (1) and Michal Krajci (4) will face each other in the other semi-final.

In the U16 girls event, the only surprise came when Slovakia’s Karolina Krajmer (3) was eliminated by Russia’s Mariia Maziianskaia, 6-4, 7-6. 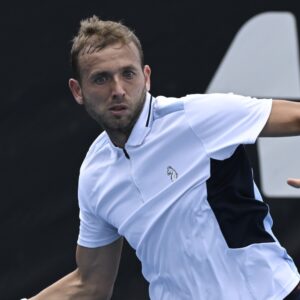 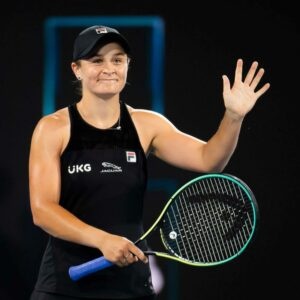 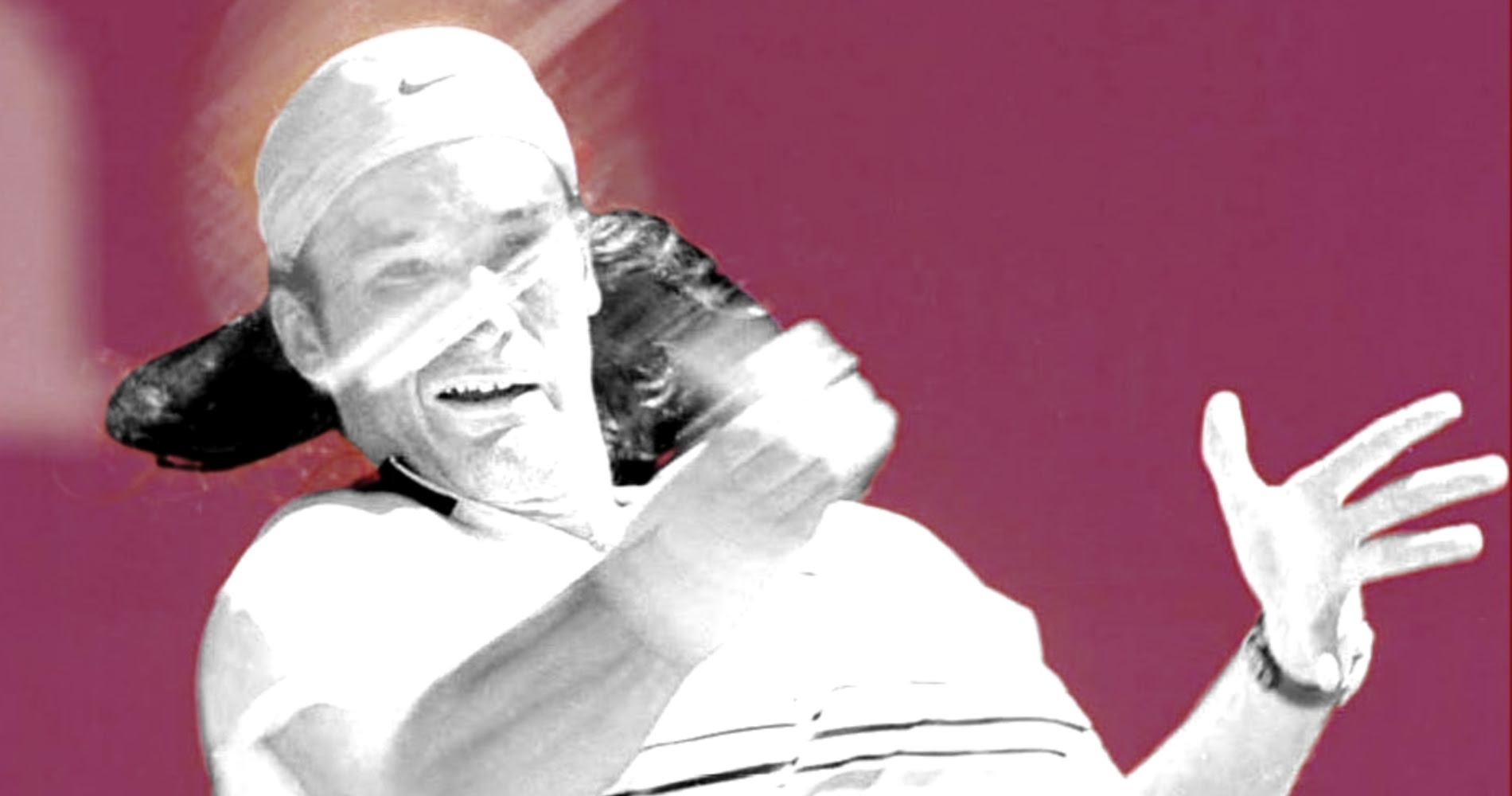