Every day, Tennis Majors remembers the most iconic moments in tennis history. On December 28, 1983, an 18-year-old Pat Cash won the Davis Cup title for Australia 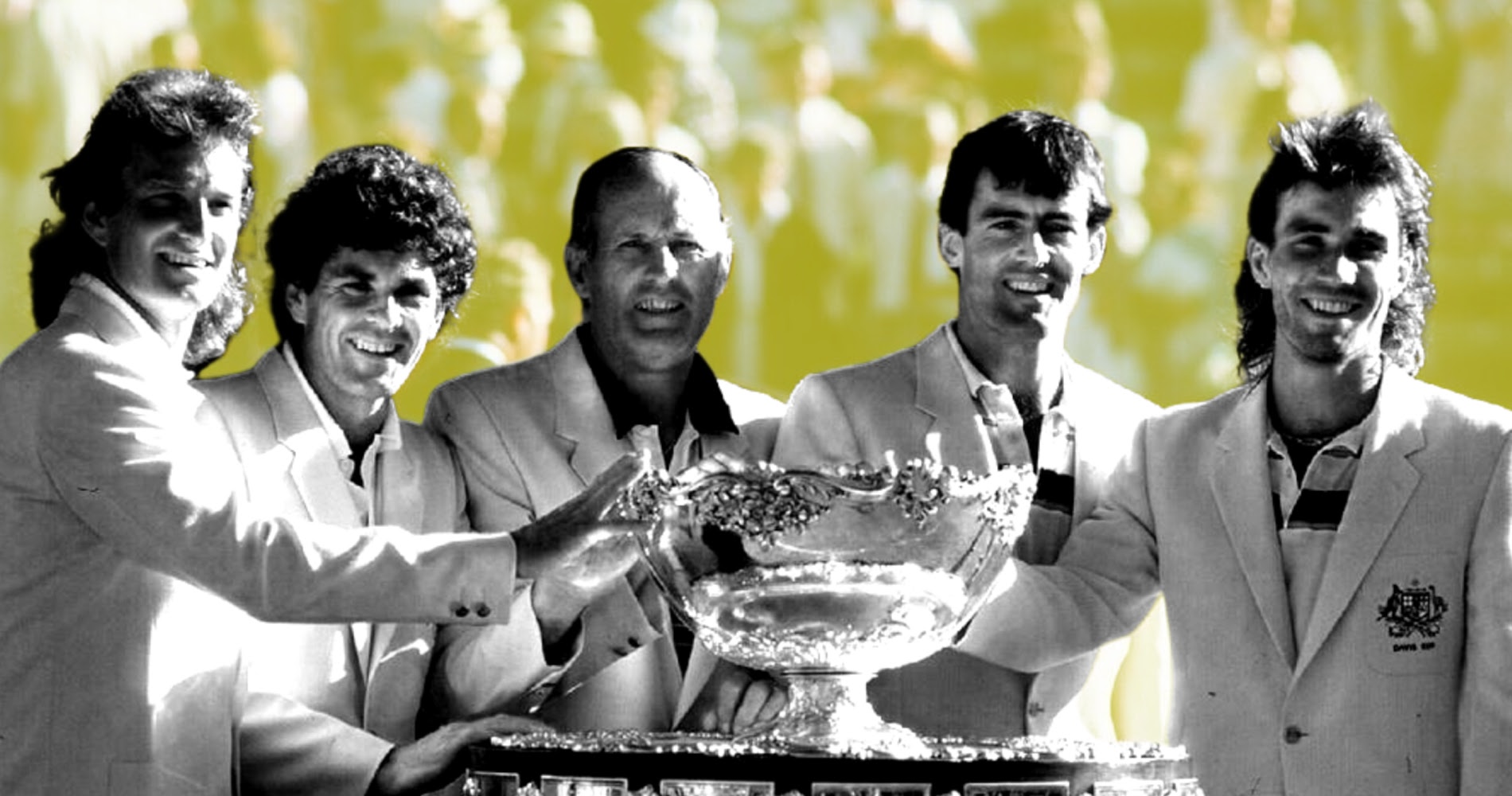 On this day, December 28, 1983, 18-year old Pat Cash, the youngest player to ever play singles for Australia in a Davis Cup final, defeated Joakim Nystrom, from Sweden (6-4, 6-1, 6-1), to give his country the title for the 25th time. Playing extremely well under pressure, Cash achieved the first great feat of his career, which would peak with his triumph at Wimbledon in 1987.

In 1983, Pat Cash, born in Melbourne in 1965, was mostly known for his great results as a junior player: in 1982, he had won both Wimbledon and the US Open. The same year, he turned pro, and he claimed his first titles in his own country in early 1983, winning the Melbourne Outdoor Open and at the Mazda Tennis Classic, in Brisbane, where he defeated Paul McNamee in the final (4-6, 6-4, 6-3). With his serve-and-volley game, it was no surprise that he obtained his best Grand Slam results on grass, reaching the fourth round at both Wimbledon and the Australian Open, defeated by Ivan Lendl each time in three straight sets. At the end of his first full year on the Tour, he was world No 38.

The 1983 Davis Cup final was held on grass courts at the Kooyong Stadium, located in a wealthy suburb of Melbourne. At the time, it was also the venue of the Australian Open, and as a consequence, the Swedish players had all attended the tournament in early December to prepare for the Davis Cup final. The Kooyong stadium could host up to 12,000 spectators for the final.

In 1983, young Pat Cash was a part of a Davis Cup campaign for the first time in his career. He had made a heroic debut in the first round, defeating the experienced John Lloyd in five sets (5-7, 7-5, 6-3, 1-6, 7-5) as Australia beat Great Britain. That year, Australia played every tie at home, and had chosen to play on grass each time to favour the local players who had been born and raised on this surface.
This choice had paid off and the Australian players made their way into the final without much drama, defeating Great Britain (4-1), Romania (5-0) and France (4-1). In order to win the Davis Cup for the first time since 1977, they had to beat Sweden, led by Mats Wilander, the world No 4. The 19-year-old Wilander, a very consistent player, was known as a clay court specialist without much experience on grass, but he attended the Australian Open in December, specifically to get ready for the Davis Cup final. To general astonishment, he won the tournament, held at the same venue as the Davis Cup final, ruining the Australian plan of catching him unguarded on a surface he didn’t like.

In the opening match, it was Cash, 18 years old and ranked No 38, who faced the recent Australian Open champion. Despite his bold serve-and-volley game, he was defeated in four sets, 6-3, 4-6, 9-7, 6-3, but his team-mate, John Fitzgerald, levelled the tie by beating Nystrom 6-4, 6-2, 4-6, 6-4. The following day, the Australian pair (Mark Edmondson and McNamee) easily prevailed against Anders Jarryd and Hans Simonsson 6-4, 6-4, 6-2.
Cash had now the opportunity to clinch the title, playing the fourth rubber against Nystrom. This great opportunity came with great pressure, especially for such a young player, as in the case of defeat, it was very unlikely that Fitzgerald could defeat Wilander in what would be the deciding match. On top of that, the match was played under the watchful gaze of Australian prime minister, Bob Hawke.

Cash, who, at the time, had not yet adopted his iconic chequered bandana, proved himself worthy at handling the pressure of such an important event, destroying Nystrom in a one-sided match, 6-4, 6-1, 6-1, in only 98 minutes. He became the youngest player to win a singles rubber in a Davis Cup final. In 2020, Cash would recall this match, in an interview for sportshistoryweekly.com:

“I was the youngest to play a final at the time. (Rafael) Nadal has since beaten that record. I have to say I was very nervous but luckily settled quickly. The match I needed to win was this one, the second singles match on the last day. Fortunately, I had the experience of being out on the court on the first day which helped. I had also won the Victorian Open on the same court a year before but I had no pressure then and let me tell you, it’s a whole different situation when the whole country is expecting a win.” 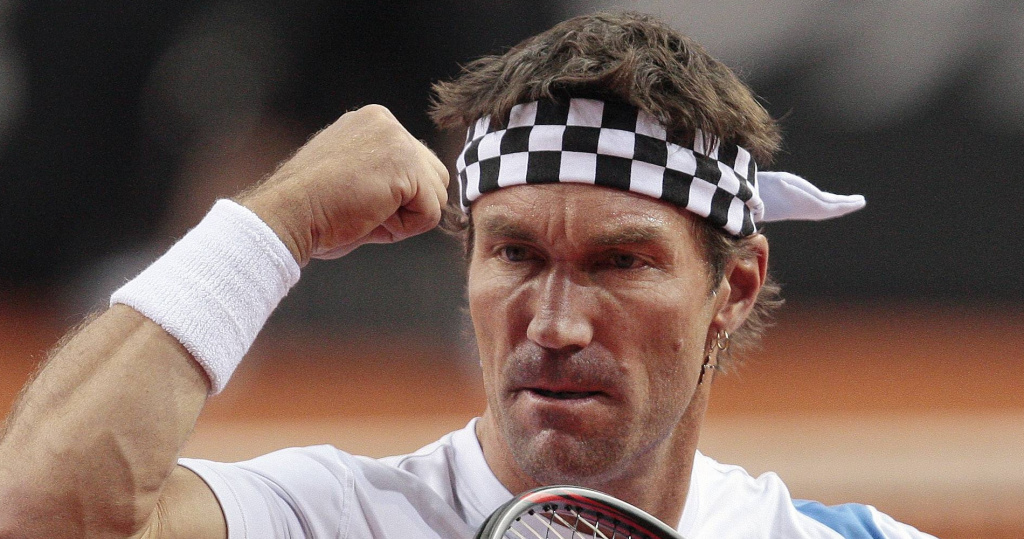 Nystrom would reach his best ranking in 1986: that year, claiming six of his 13 career titles, including the prestigious Monte Carlo Open, he would climb as high as world No 7 and reached the US Open quarter-finals.