Brilliant Osaka storms past Rogers to reach US Open semi-finals

Two years after winning her first slam title at the US Open, Naomi Osaka is into the semi-finals and looking the player to beat once again. 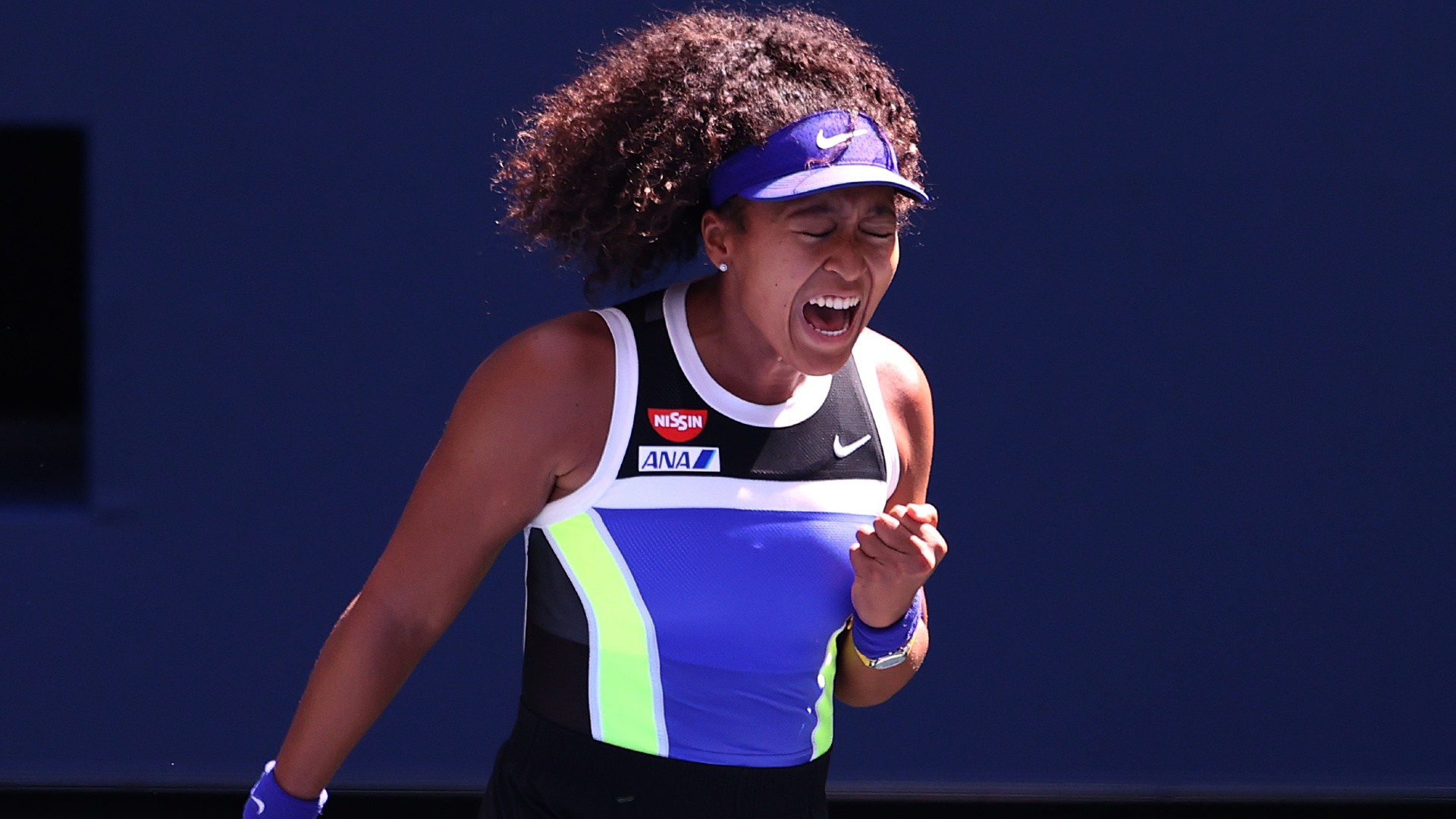 Fourth seed Naomi Osaka is on a mission at this year’s US Open and is now just two wins away from a second title at Flushing Meadows after she crushed American Shelby Rogers 6-3, 6-4 on Tuesday to reach the semi-finals.

World No 93 Rogers had saved four match points to upset two-time Wimbledon champion Petra Kvitova in the previous round but had no answer to the power of the Osaka game, the 2018 champion putting together a ruthless, clean performance to set up a meeting with another American, the No 28 seed Jennifer Brady.

Osaka made just eight unforced errors and hit 19 winners as she marched into the last four, two wins away from adding to her 2018 US Open triumph and her victory at the Australian Open in 2019. The former world No 1 had her left thigh heavily strapped again but her movement was unhampered and she wrapped up the win in one hour, 19 minutes. 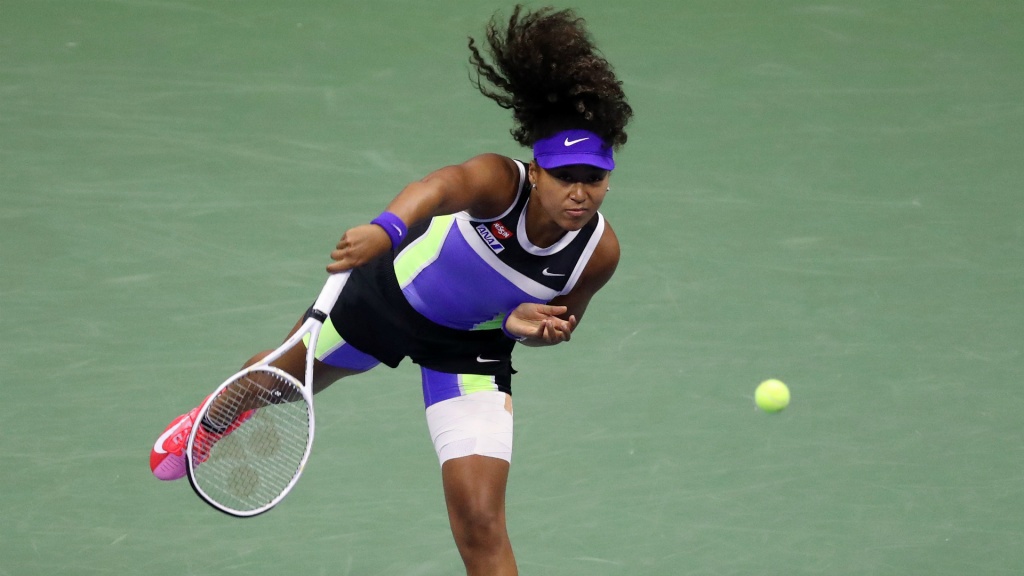 Rogers had beaten Osaka in all three of their previous meetings and the two-time Grand Slam champion said she was delighted to finally get a win over the American.

“Honestly, I feel like she had the upper hand because I had never beaten her,” Osaka said. “Those memories are sort of stuck in my head. I consider this match a little bit of revenge. I feel pretty good. I’m really glad I was able to have a positive attitude today.”

As she has done in every round, Osaka came out onto court wearing a mask with the name of someone affected by racial injustice in the United States. This time, her mask bore the name of George Floyd, the African-American man who was killed in police custody in May.

.@naomiosaka walked out in a George Floyd mask for her night match in Arthur Ashe Stadium.#USOpen pic.twitter.com/stVgUM5xRk

The 22-year-old former world No 1 has been inspired off the court in her support of those most affected and on Tuesday, she lifted her game another couple of levels to deny Rogers, who was appearing in her second Grand Slam quarter-final, but first in New York.

Osaka moves through the gears

New York, though, seems to be a place where Osaka plays her best tennis and right from the start, her game was in top gear. Though her first serve percentage was low, she won the vast majority of points when she did land it, and her second serve held up superbly.

Rogers, who beat Serena Williams in Lexington last month, tried to take the attack to Osaka but the Japanese’s power and depth was too much. A backhand long handed Osaka the first break for 4-3, only for the American to hit back thanks to some thunderous returning. But Osaka thumped a forehand winner cross court to break again and held serve to take the opening set.

The fourth seed kept her focus at the start of the second set, breaking for 2-1 and serving beautifully as she held the advantage throughout to take her place in the semi-finals against Brady, who beat Yulia Putintseva in straight sets earlier in the day.

“I think she’s a really amazing player, she has the variety that I wish I had, so I’m a bit jealous,” Osaka said of Brady. “It will be a tough match.”

Rogers said she was proud of herself and that in playing on Arthur Ashe Stadium court, she had ticked one thing off her bucket list. But she admitted Osaka had been too good.

“I think she served pretty well tonight. In the first set I think I did a little better with her second serve, taking those opportunities. When you get that, it’s a big one. You have to take advantage of it if you can. The placement there got away from me in the second,” she said.

“I mean, she played pretty flawless. She didn’t make many unforced errors. Of course, I can always do things better, force them to make errors, things like that. Overall she’s playing very well. I think she can go a couple more if she wants.”