Home » News » Coronavirus: Becker believes US Open should be called off

Coronavirus: Becker believes US Open should be called off

Wimbledon has already been cancelled and Boris Becker believes it would be unwise for the US Open to be staged in New York. 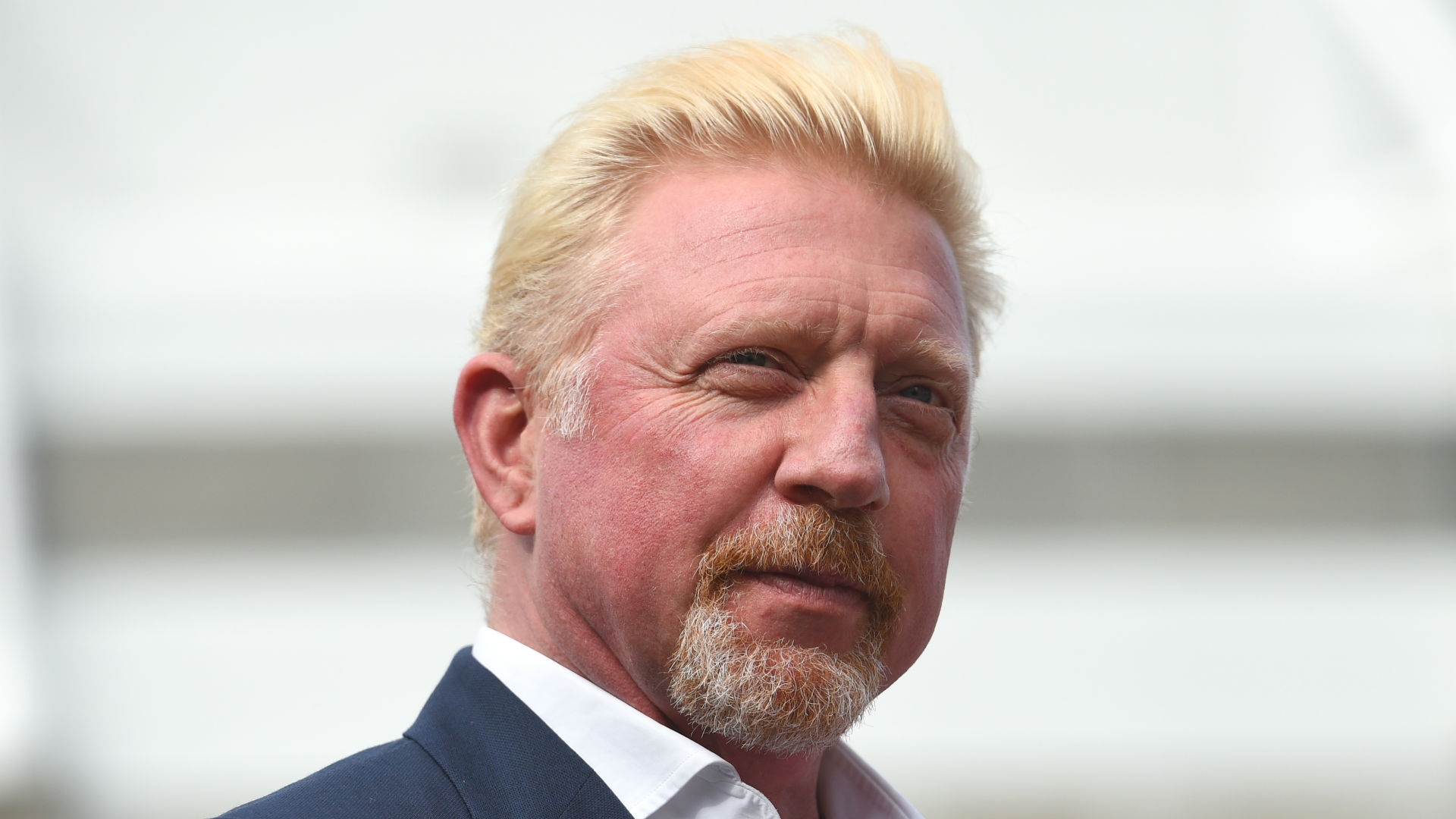 Boris Becker does not believe the US Open should go ahead as scheduled due to the coronavirus crisis.

Over 23,000 people have died in the state of New York after contracting COVID-19, but US Open organisers are still planning for the grand slam to start at the end of August.

Wimbledon was cancelled as a result of the pandemic, while the French Open has been put back until September – although there remain doubts over whether the Paris major will go ahead.

Six-time major champion Becker thinks it would be unwise for what is usually the final grand slam of the year at Flushing Meadows to be held in four months’ time.

He told Laureus.com: “New York was pretty much the worst city hit by the virus a couple of weeks ago. I don’t think it would be wise to have a tournament there.”

Becker has also thrown his weight behind calls for a merger between governing bodies the ATP and WTA.

He added: “I think we are having a moment in crisis in tennis. Apart from, let’s say, from the top 10, the top 50 and maybe the top 75 men and women, the rest of the professional players need their weekly pay check, they need their prize money.

“The fact is they can’t play, they can’t even go to a club and give lessons because of social distancing.

“We have to ask ourselves whether tennis is good enough to give jobs for a thousand people. Until the crisis started, the quick answer was yes, but I’m sure a lot of smaller tournaments that couldn’t take place are struggling to come back financially, they’ve lost a lot of money by not hosting. So it’s also a question of time.

“Roger Federer started the ball rolling with his splendid idea of joining forces and I think Nadal agrees. Not every top guy agrees, that’s fine, but I think Federer, [Rafael] Nadal and [Novak] Djokovic have a strong following. For Federer to suggest that, speaks for his intelligence and also that he truly cares about the game.

“Just think of the equal prize money we have in the majors. You know men and women earn the same which I don’t think is happening in every sport. We are always progressive about going with the times, with equal rights, certainly on the tennis court.

“So a joint organisation would be the next step. It’s a big step. He suggested maybe having joint tournaments. We already have a few. In the US in Miami, you have men and women participating around the same time.

“The other ones, talking about the Masters series, are not there yet, but obviously would, in my opinion, be a step in the right direction. Once we get out of the tunnel, the new normal will be different. We still lie in a position to control the future if we get together and work together.”